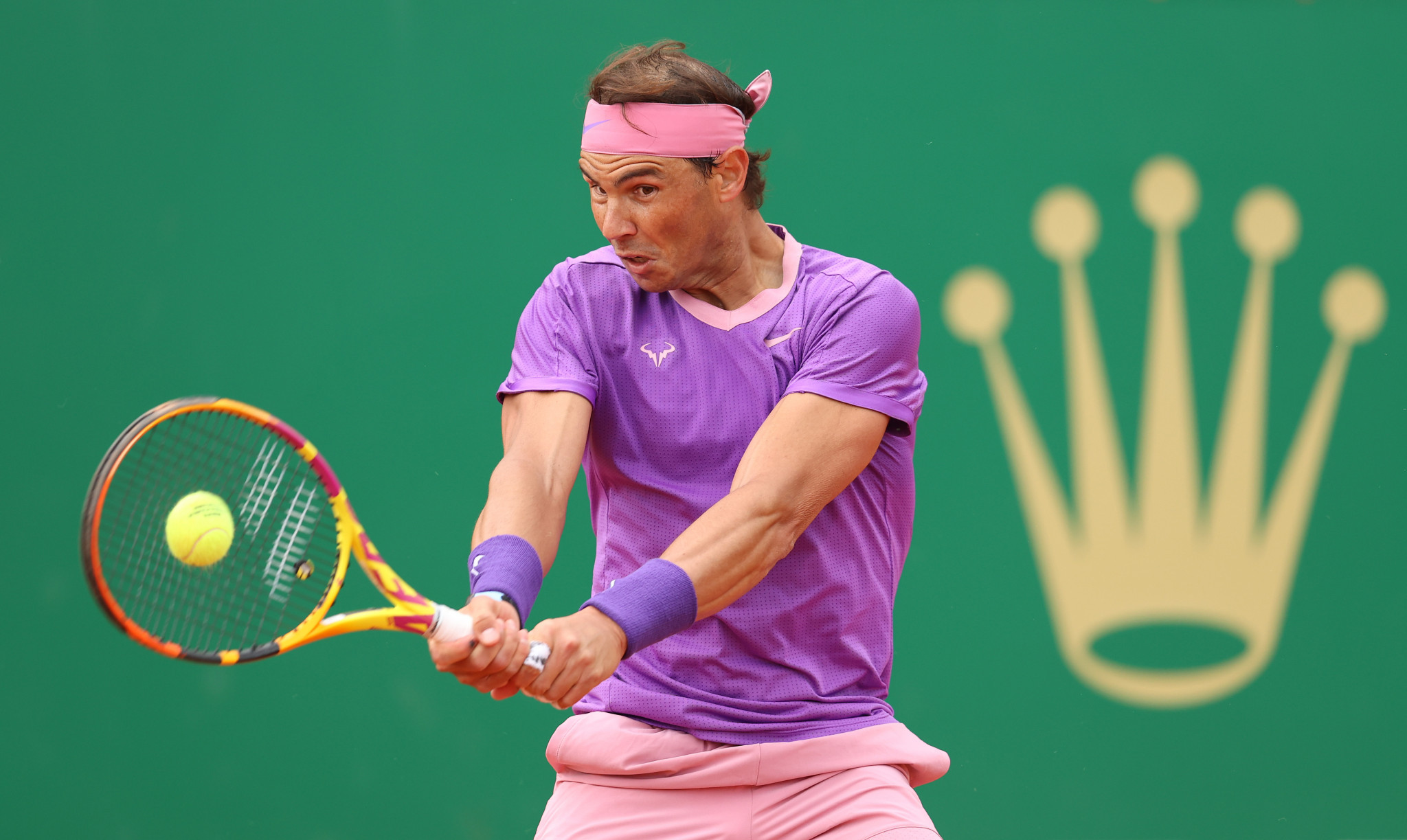 Former champions Rafael Nadal and Novak Djokovic progressed through to the third round of the Association of Tennis Professionals (ATP) Monte-Carlo Masters as they returned to action.

It was Djokovic’s first appearance since winning his ninth Australian Open title in February.

But the Serbian world number one showed no signs of rustiness as he defeated Italian rising star Jannik Sinner 6-4, 6-2 in one hour and 34 minutes at the at the Monte Carlo Country Club in this ATP Masters 1000 event.

Spanish star Nadal, making his first outing since losing in the quarter-finals at the opening Grand Slam of the year, also got his campaign off to the perfect start.

"Nothing unbelievable, but nothing wrong," said Nadal when assessing his performance.

"It was just a solid match, a positive start.

Nadal is next due to play Bulgarian 14th seed Grigor Dimitrov, who saved six of seven break points in a 7-6, 6-4 victory over Jeremy Chardy of France.

Djokovic is now due to meet Britain’s Dan Evans, who broke Miami Open champion Hubert Hurkacz of Poland on four occasions to clinch a 6-4, 6-1 win on Court des Princes.

The sixth seed ripped 11 forehand winners in his 6-3, 6-2 win against Italian qualifier Salvatore Caruso to reach the third round for the first time.

Chilean Cristian Garin backed up his victory against Frenchman Felix Auger-Aliassime with another straight sets win as he defeated John Millman of Australia to set up a meeting with Greece’s fourth seed Stefanos Tsitsipas.

The 22-year-old is now due to meet Spain’s Pablo Carreno Busta who defeated Russia's Karen Khachanov 6-2, 6-3.

Former Top 10 star Lucas Pouille also made it through to the third round after seeing off Australian Alexei Popyrin 7-5, 2-6, 6-3.

The French wildcard is now set to face Spain’s Alejandro Davidovich Fokina, who upset eighth seed Matteo Berrettini of Italy with a 7-5, 6-3 triumph.