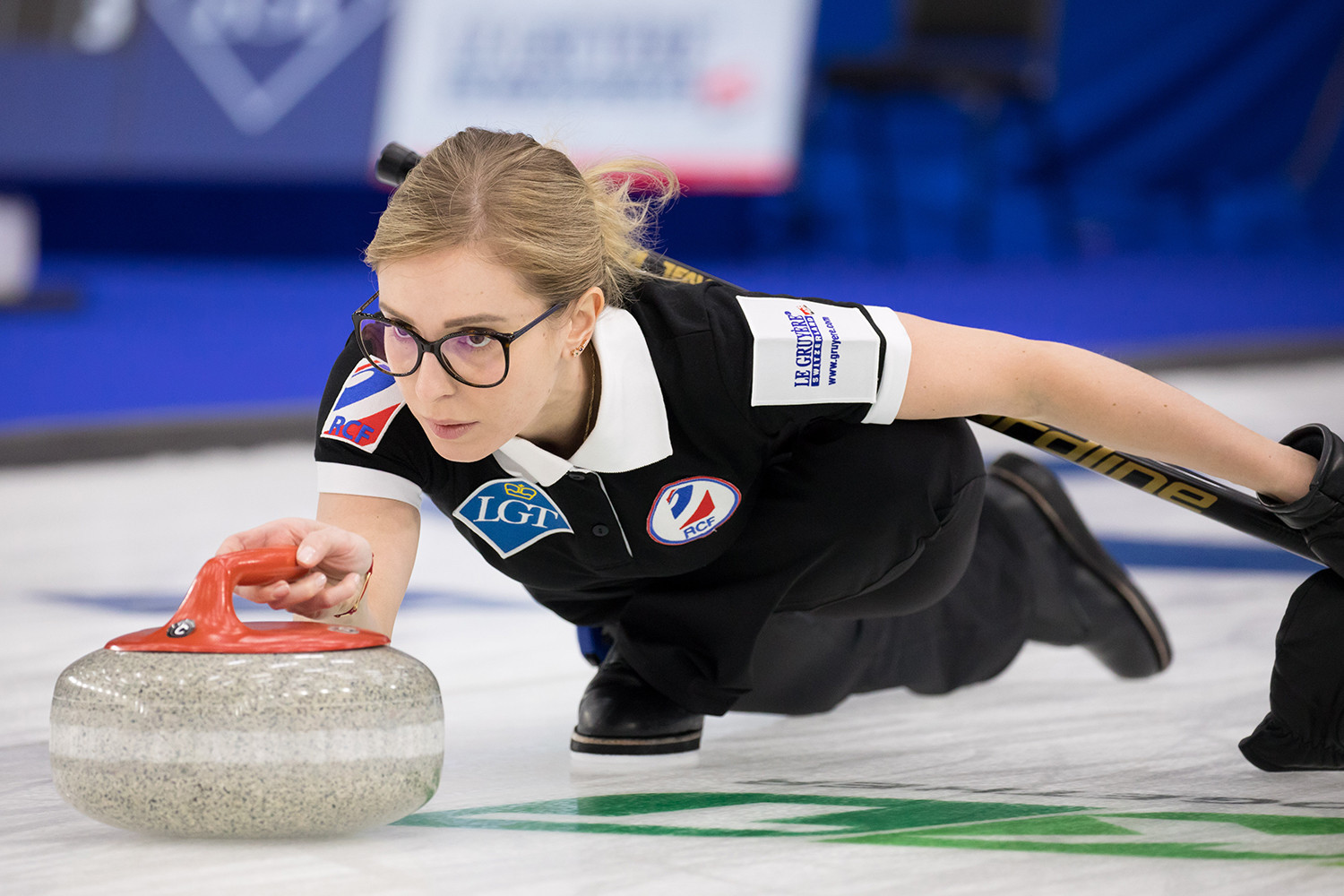 Alina Kovaleva of the Russian Curling Federation (RCF) skipped her team to two more wins on day two, including a victory over Canada, to take the outright lead at the World Women's Curling Championship in Calgary.

The RCF started their day with a 8-5 victory over Stefania Constantini's Italy, before showing they are serious contenders for a medal by mounting a comeback to defeat Kerri Einarson's Canada 8-7 at the WinSport Arena.

Kovaleva's rink hit Canada for three in the eighth and finished off the job in the final end with a single point with the hammer.

They now possess a record of four wins from four matches.

Anna Hasselborg's Sweden also remained undefeated, winning 7-4 against Marie Turmann's underdog Estonia side before hitting Madeleine Dupont's Denmark for four in the ninth end of their match, ending it 9-3 ahead.

Only playing one match each on day two, Silvana Tirinzoni's Switzerland and Eve Muirhead's Scotland remained undefeated too, with 3-0 records.

Switzerland crucially defeated Canada 8-5, overturning a two-point deficit by scoring three with the hammer in the eighth end and stealing for another two in the ninth.

Scotland won 7-6 against Daniela Jentsch's Germany, who are playing the tournament with only three players due to a COVID-19 outbreak.

Despite the smaller team, Germany recorded their second win of the tournament with a 10-9 win over Kim Eun-jung's South Korea in the late draw.

Tabitha Peterson of the United States recovered from a winless day one to pick up two victories on day two.

The US emphatically thumped South Korea 11-5, before defeating Italy 7-5, partly due to scoring four against the Italians in the fourth end.

Han Yu's China had a mixed day, starting it off by being demolished by Denmark 14-5.

Despite hitting the Danes for four, Denmark replied right back with four of their own followed by a steal for three.

Dupont's Danish side then hit China for five in the seventh end to record a high-scoring win.