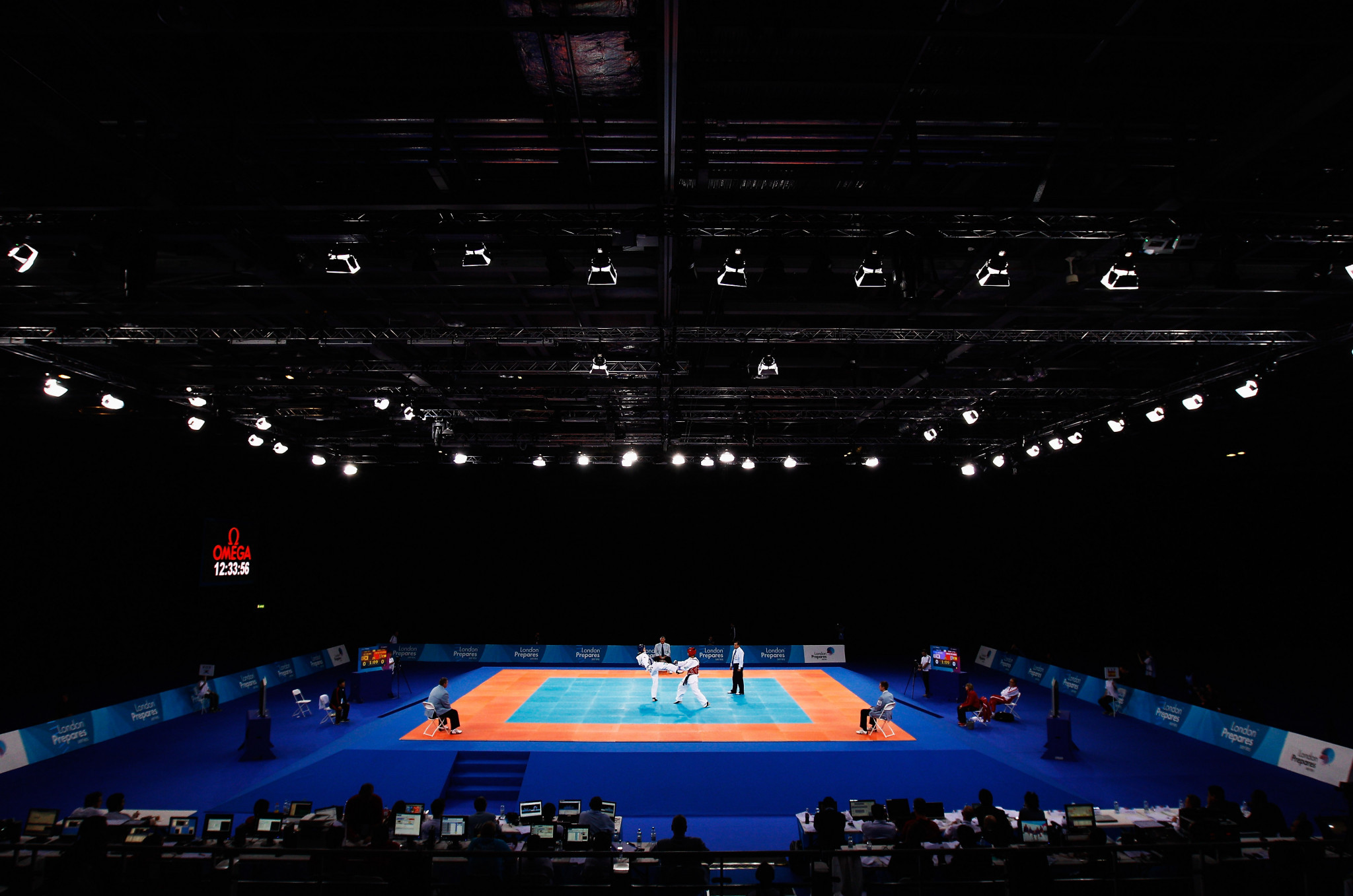 Paralympic taekwondo qualifier Beth Munro has admitted she did not know Britain had a team before she booked her Tokyo 2020 place during her full debut.

The 27-year-old had remarkably never fought competitively before she won in the K44 under-58 kilograms weight division at the European qualification tournament in Bulgaria earlier this month.

She defeated Italian Sara Enea 68-6 in her only match after previously only competing in test bouts at the Spanish Open in Alicante.

"I am not from a martial arts background at all," said Munro, who has also competed in netball and javelin, to GB Taekwondo.

"I didn't know there was a Para-taekwondo team.

"But this has fallen into place perfectly and I am riding the wave to see where it goes."

Munro attended a multi-sports disability event in Anglesey in 2019 where she was spotted by Disability Sports Wales.

She was asked to attend regular training sessions in Cardiff and was then invited to a two-day trial by the British team.

Full time training followed and she was selected for the qualifier in Bulgaria.

"It was a no brainer," Munro said.

"If you get offered a bucket list option of potentially winning a Paralympic medal, you take it.

"Prior to GB, my entire career has been in care and mental health.

"I did my Masters in health psychology.

"And before this rollercoaster, I was going to apply for my doctorate to become a clinical psychologist."