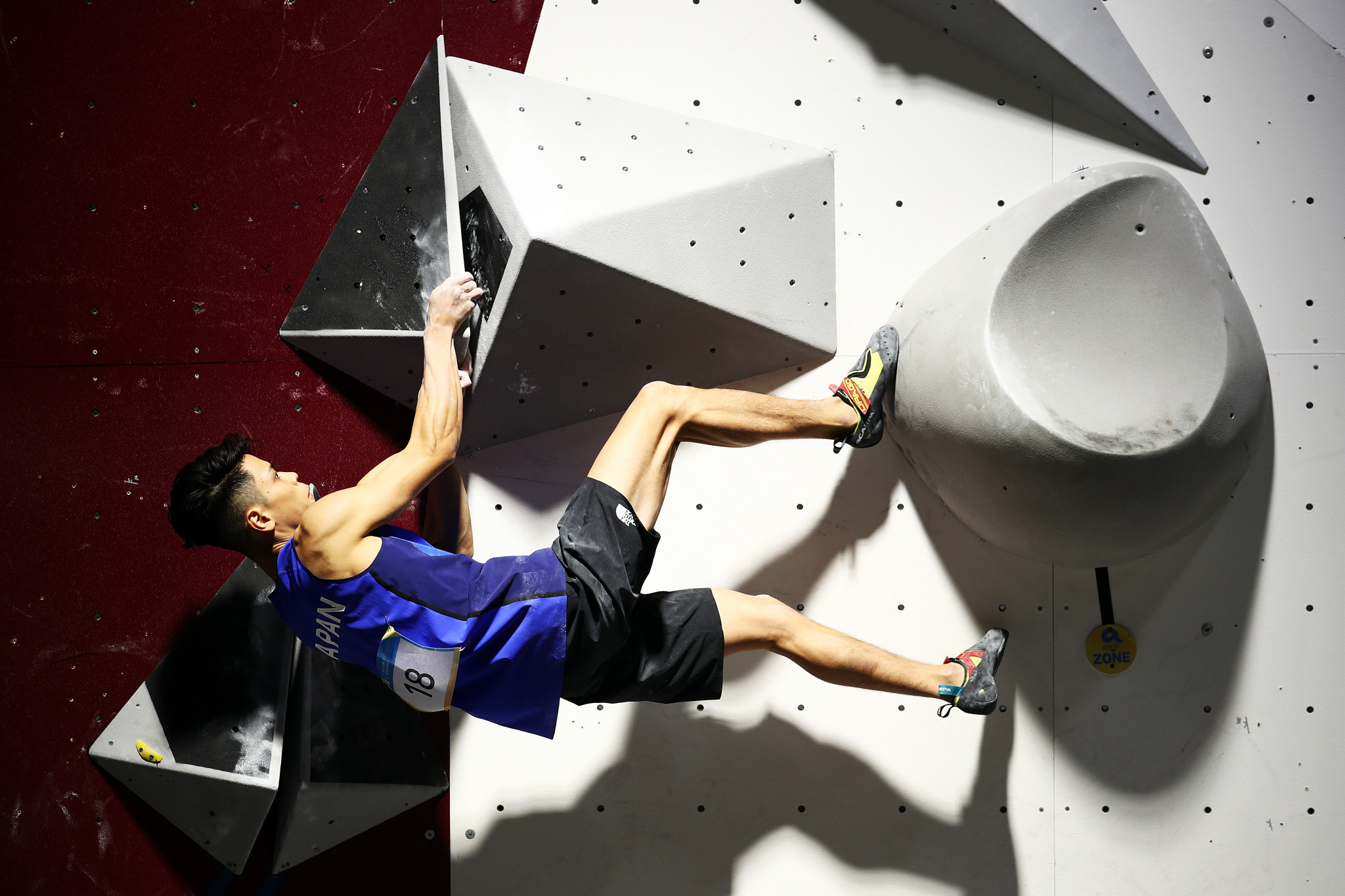 Men's and women's bouldering competitions took place at the World Beach Games in Doha in October 2019, which should have been less than a year before the start of the Olympics in Japan.

The event in Qatar's capital remains as the last multi-sport event where climbing featured after Tokyo 2020 was pushed into 2021 by the COVID-19 pandemic.

Sport climbing has retained its Olympic place for Paris 2024, so looks to have a bright future after it makes its bow in the Japanese capital.

"We were delighted about boulder's inclusion in the first ever ANOC World Beach Games in Qatar," said Scolaris in an interview for the ANOC newsletter.

"It is an honour for our sport to feature in international multi-sport competitions such as the World Beach Games, and it was a great experience for our athletes to compete in front of a non-endemic audience, alongside athletes from 12 other sports.

"The athletes certainly enjoyed the opportunity to support their teammates in other sports on the programme and saw it as good preparation for the Olympic Games Tokyo 2020, as the last multi-sport games to be held before the Tokyo Olympics."

At Tokyo 2020 only a combined event will be contested, which sees climbers tackle bouldering, lead and speed.