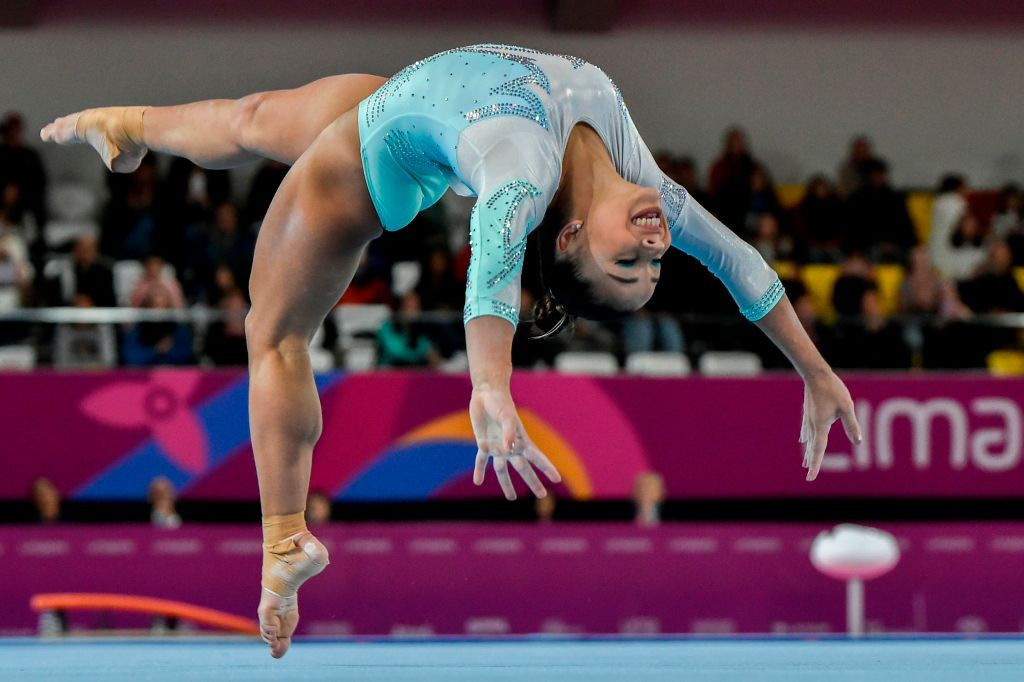 The hosts finished top of the medals table at the Pan American Gymnastics Championships, the first part of which concluded in Rio de Janeiro today.

Caio Souza was their outstanding performer as he won the individual all-around, rings, vault and parallel bars titles, as well as helping to earn the team all-around gold.

The other gold medals in the men’s competition went to Ecuador’s Israel Chiriboga in the floor exercise, Argentina’s Santiago Mayol on the pommel horse and Javier Sandoval of Colombia on the horizontal bar.

In the women’s competition Rebecca Andrade took the individual all-around title and helped to earn the team all-around gold.

Compatriots Lorraine Oliviera and Ann Luiza Lima also finished with two gold medals after respective wins on the uneven bars and in the floor exercise.

Argentina were second in the medals table with two golds and a total of 10 medals, ahead of Colombia, who won one gold from six medals.

The Pan American Gymnastics Championships 2021 were originally due to have been held in the United States, but were switched amidst COVID-19 concerns.

US athletes were notable by their absence from the event in Brazil, staying at home to compete in their own National Championships.

The Championships are due to conclude with rhythmic gymnastics and trampoline competition from Friday until Sunday (June 11 to 13).