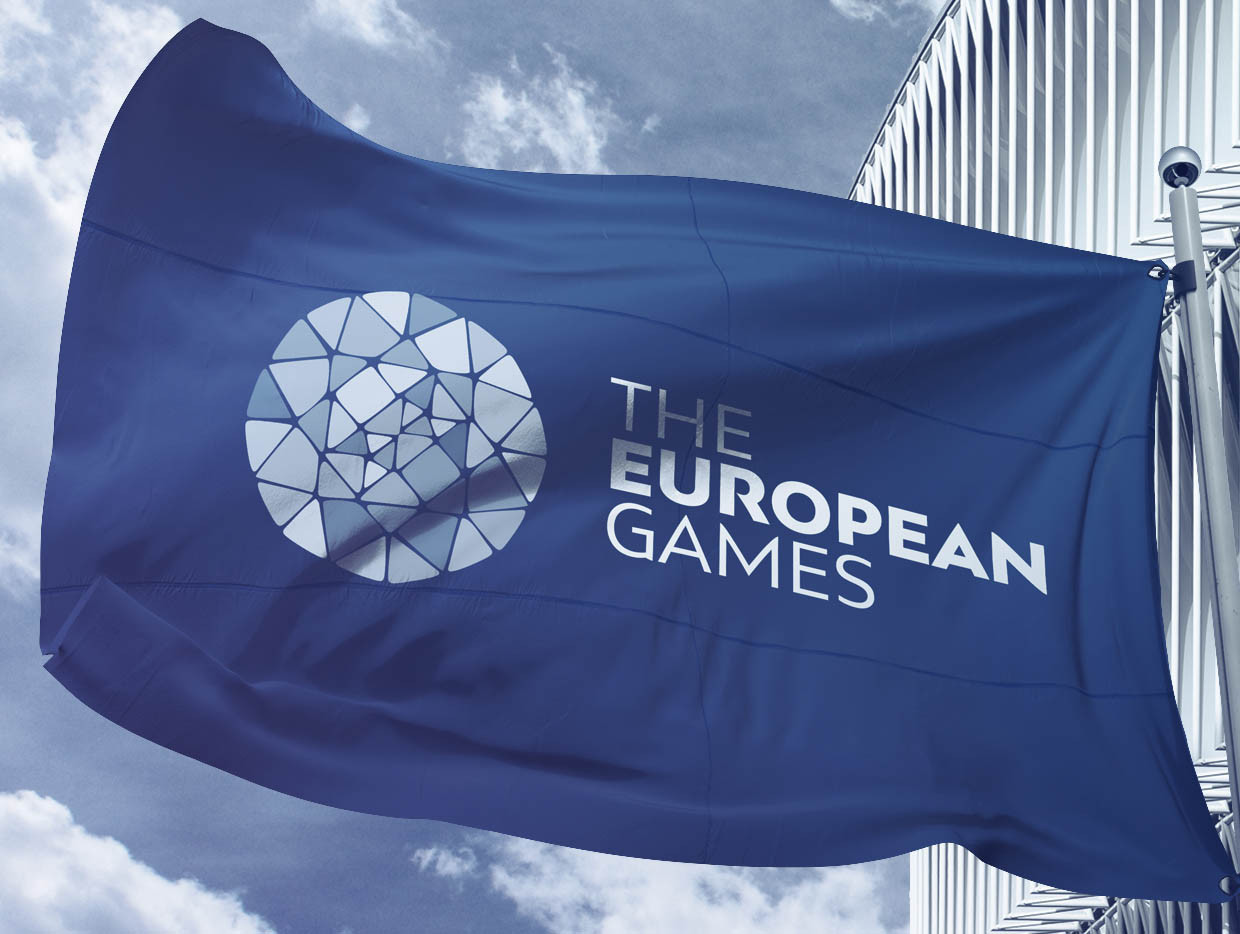 A new agreement between the European Olympic Committees (EOC) and the European Broadcasting Union (EBU) aimed at working towards an exclusive deal for the 2023 and 2027 European Games will "dramatically" increase the visibility of the event, it has been claimed.

Newly-elected EOC President Sypros Capralos said the Memorandum of Understanding (MoU) signed with Eurovision Sport -  the sports arm of the EBU consortium of public service broadcasters - "is a major step towards making the European Games better known" around the continent.

The MoU marks the first involvement of the EBU in the European Games.

International Sports Broadcasting served as the rights holder and host broadcaster for the first two editions of the Games, in Baku in 2015 and Minsk in 2019.

The EBU also works with the multi-sport European Championships, which launched in Glasgow in 2018 and is viewed as a direct rival to the European Games.

Capralos, elected EOC President after a 34 votes to 16 victory over Danish opponent Niels Nygaard at the organisation's General Assembly today, revealed the umbrella body was still working on the fine details with the EBU.

"This agreement with the EBU is going to help dramatically with our European Games," Capralos said.

"It will help tremendously the visibility of the Games and we look forward to having the EBU as a long-term partner."

The 2023 European Games are due to be held in Kraków and Małopolska, while the 2027 host has not yet been decided.

"The European Games provide high-level competition, acting as a qualifying event for the Olympic Games in many sports.

"Exclusive free-to-air coverage via public service media across Europe and beyond will also provide an important showcase for some sports and athletes that don’t usually receive regular TV coverage."