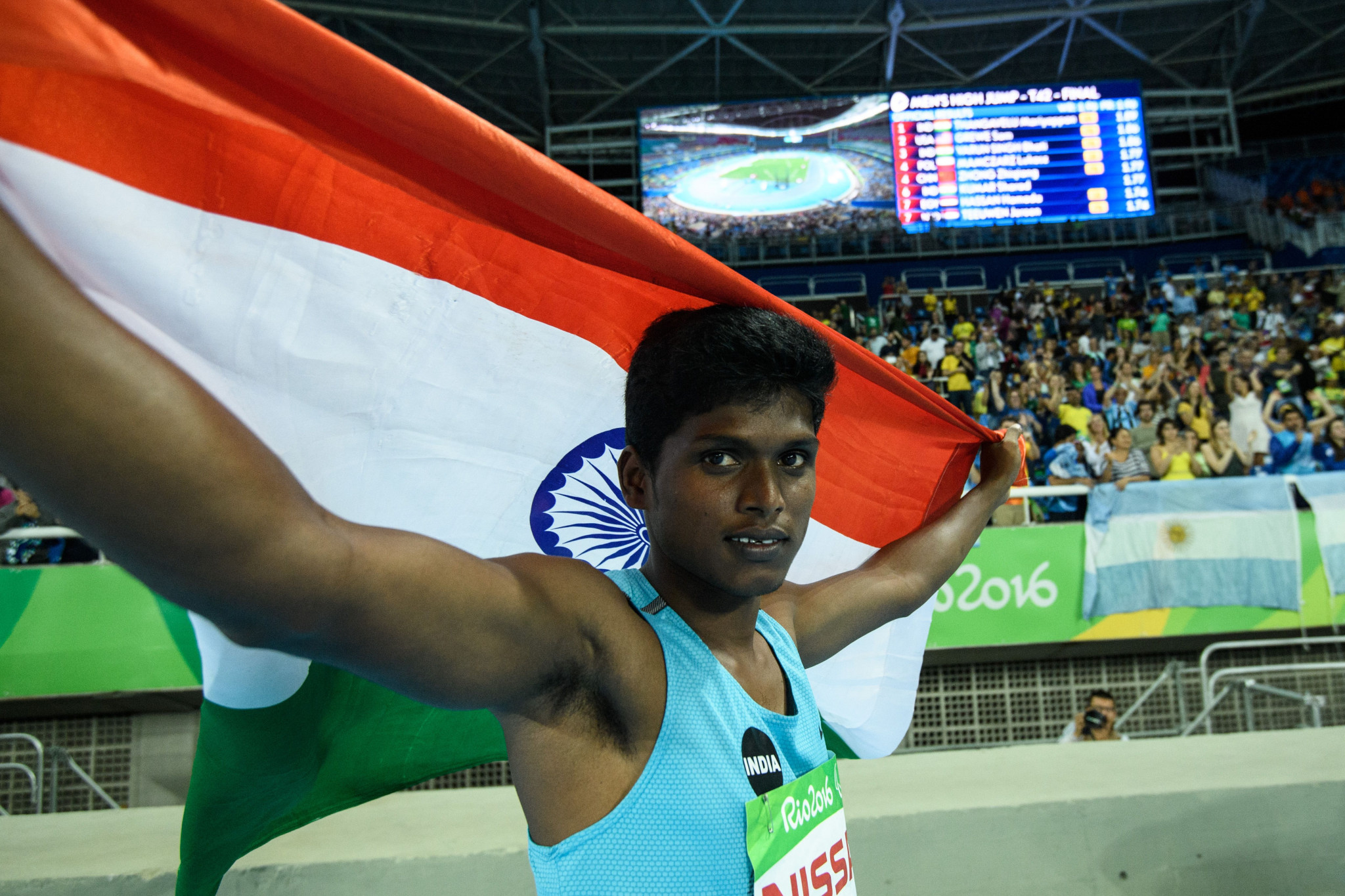 Selection trials for India’s track and field team for the Tokyo 2020 Paralympic Games have been postponed because of the COVID-19 pandemic, it has been confirmed.

The Jawaharlal Nehru Stadium in New Delhi was originally scheduled to stage the trials on tomorrow and Wednesday (June 16).

But the Paralympic Committee of India (PCI) has confirmed that it is now due to take pace on June 29 and 30.

Speaking to the Indo-Asian News Service, PCI secretary general Gursharan Singh said the reason for the move was because it had yet to receive permission from the Sports Authority of India to conduct the national selection trials.

India has been gripped by a deadly wave of the coronavirus pandemic, recording more than 400,000 cases and 4,500 deaths a day at its peak.

The cut-off date to send the final entries to the International Paralympic Committee (IPC) is August 1, according to Singh.

"We have more than 70 athletes who have achieved minimum qualifying scores in their respective events and are eligible to compete in the national selection trials," said Singh.

"But the IPC will allot 16 to 20 quota places for the Tokyo Paralympic Games."

A total of 19 athletes represented India in five sports at Rio 2016 with all four of the country’s medals coming in athletics.

Singh felt India had a chance to win medals in the field events, particularly the men’s javelin competition.

"Antil holds the world record of 66.70 metres while Chaudhary has also won gold at the 2019 World Para Athletics Championships held in Doha.

"We expect both javelin throwers to deliver the goods at the right time."