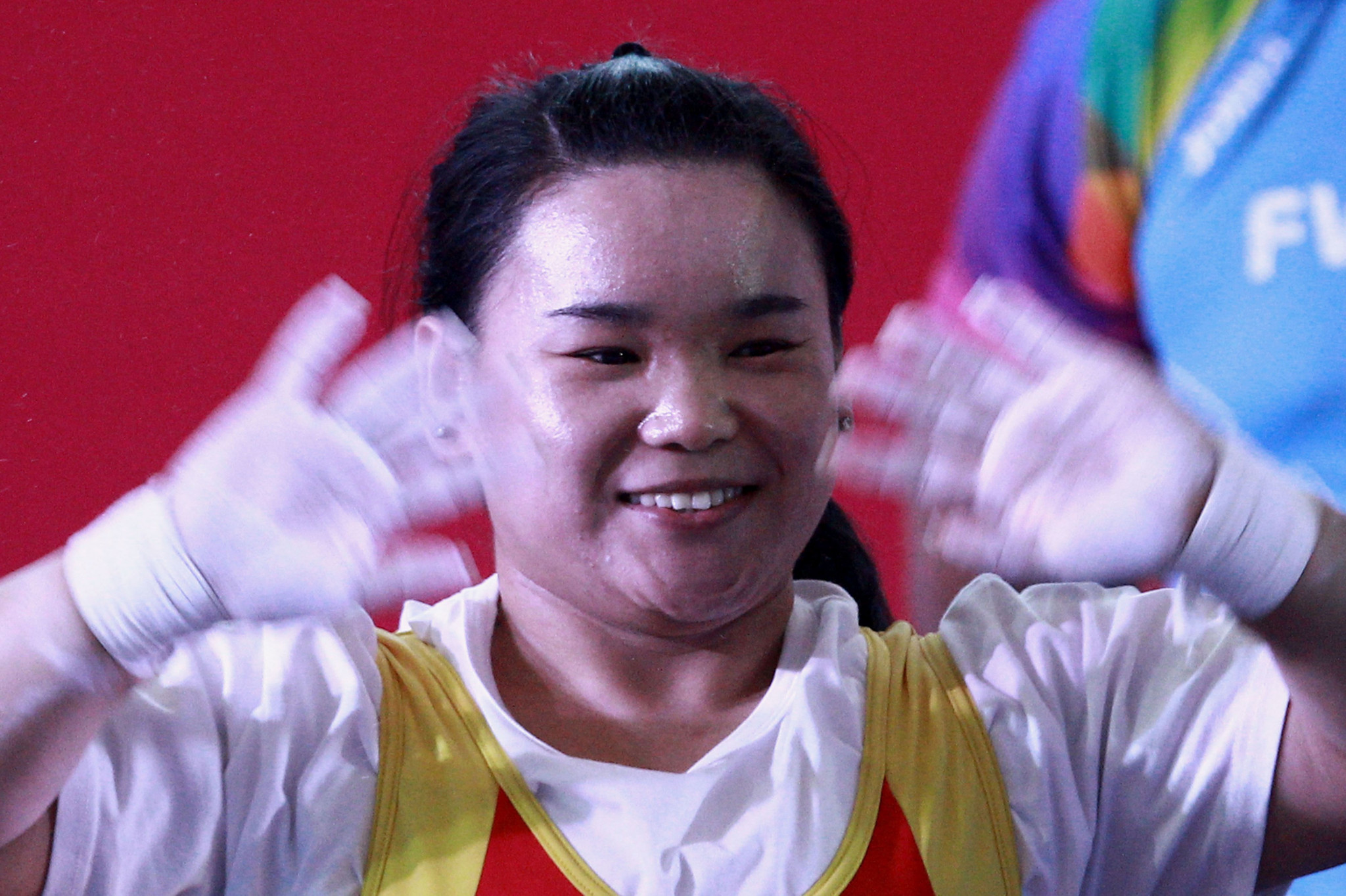 Guo Lingling achieved world records with each of her three attempts in the women’s under-41-kilogram event in the United Arab Emirates.

Guo lifted 105kg with her first attempt of the competition to secure gold and eventually topped the standings with an effort of 107kg.

?? Lingling Guo broke the world record in the women’s up to 41KG 3 TIMES!

Qarada achieved a best lift of 175kg in the final to win ahead of Russia’s Vladimir Balynets, who was the runner-up on 168kg.

Competition will continue tomorrow in Dubai.

The event is the final World Cup of the qualification period for the Tokyo 2020 Paralympic Games.