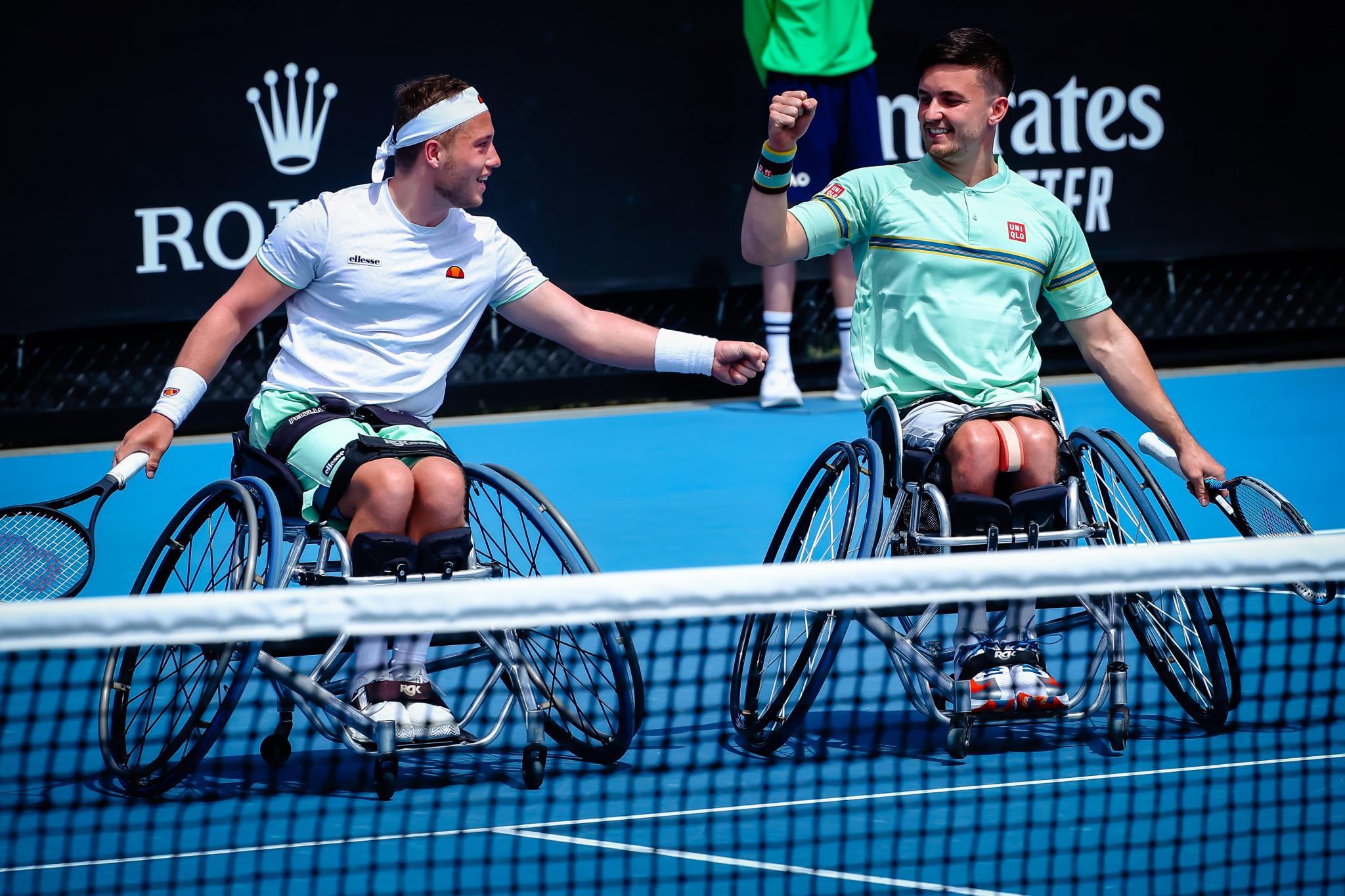 Alfie Hewett and Gordon Reid - who battled it out in the men’s singles wheelchair tennis singles final at the Rio 2016 Paralympics - are among six players that have been confirmed as part of Britain’s squad for Tokyo 2020.

Reid claimed a 6-2, 6-1 victory over Hewett in an all-British final to clinch gold at Rio 2016 - just 24 hours after the pair won doubles silver.

This came after capturing the doubles title with Reid.

"I’m so pleased to have been selected to represent GB at another Paralympic Games," said Hewett.

"Rio was an incredible experience and to have another chance to play for my country means so much to me.

"We have a strong team again so I’m hopeful we can come back from Tokyo with another good haul of medals."

Hewett and Reid will be joined in Tokyo by reigning Paralympic quads silver medallist Andy Lapthorne, as well as Jordanne Whiley and Lucy Shuker, doubles bronze medallists at both London 2012 and Rio 2016.

Whiley admitted she was relishing the chance to pull on the ParalympicsGB vest for a fourth consecutive Games.

"I’m so proud to be representing my country once again and super excited to get out to Tokyo and give it my all," said the 28-year-old.

Britain’s Chef de Mission Penny Briscoe said: "Five years ago at Rio 2016 the British team returned home with no fewer than six medals - a gold, three silvers and two bronze - the most medals out of all the competing nations.

"I was extremely proud then and I know these six athletes will do the nation proud once again.

"I am delighted to welcome all six brilliant athletes to the ParalympicsGB team and look forward to seeing just what they are capable of on the court in Tokyo in just over 60 days’ time."