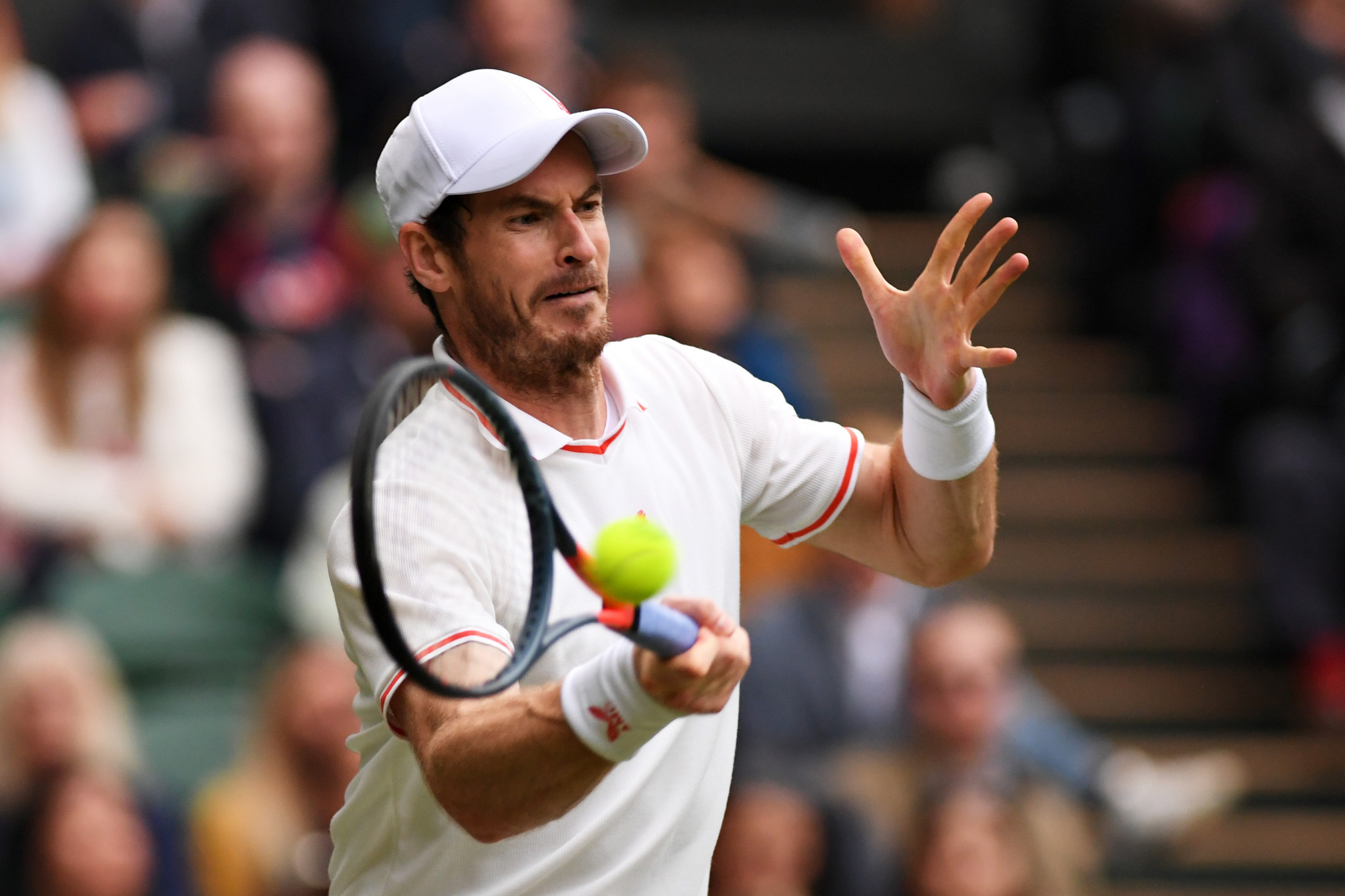 Two-time Wimbledon champion Sir Andy Murray fought back from behind to defeat German qualifier Oscar Otte in a five-set duel in the second round of the Grand Slam.

The Briton called the crowd "amazing" following the victory, which sets up a meting with Canada's 10th seed Denis Shapovalov.

Shapovalov recieved a walkover through round two, so will be refreshed when the match comes around on Friday (July 2).

Djokovic has now beaten the South African four times at Wimbledon and was in complete control today, never facing a break point.

Fifth seed Andrey Rublev of Russia also enjoyed a straight-sets win versus a South African, in his case triumphing 6-1, 6-2, 7-5 over Lloyd Harris.

Italy's Matteo Berrettini, seeded seventh and fresh from a win at Queen's, saw off Argentine Guido Pella in four sets.

The Belarusian dropped the opening set against Britain's Katie Boulter, but rebounded for a 4-6, 6-3, 6-3 win.

I enjoyed so much my time on Court n°2. Thank you everyone !
Into the second round @Wimbledon ??✊? pic.twitter.com/KoUMCQzpgI

Top-10 seeds Sofia Kenin, Bianca Andreescu and Belinda Bencic were not so lucky, however.

Kenin lost an all-American affair with Madison Brengle 6-2, 6-4, while Swiss Bencic fell 6-3, 6-3 versus 20-year-old Slovenian Kaja Juvan in round one.

Polish seventh seed Iga Świątek and former champion Garbiñe Muguruza of Spain both made it through to round three in straight sets.