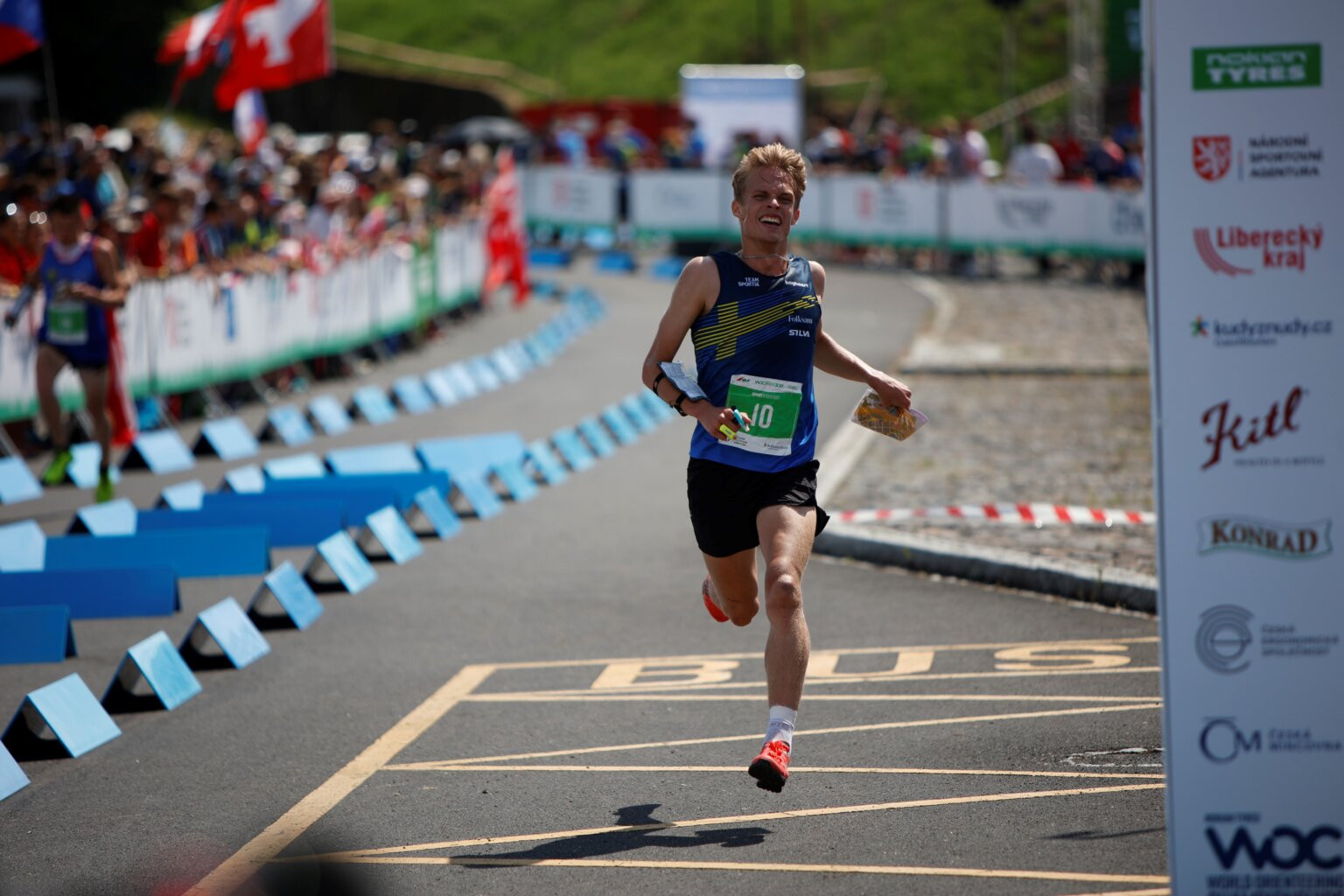 There were two Swedish athletes at the top of the podium on the opening day at the World Orienteering Championships in Doksy.

Isac von Krusenstierna and Tove Alexandersson won the respective men’s and women’s sprint titles after producing the best time around a former military fortress in the Czech Republic.

The top 45 athletes from the qualification races took part in the final, with the women tackling a 3.5-kilometre course and the men competing over 3.9km.

Alexandersson clinched victory in a time of 14min 3sec - beating Natalia Gemperle of the Russian Orienteering Federation by nine seconds.

Maja Alm of Denmark was third in 14:20, with Simona Aebersold of Switzerland and Alice Leake of Britain joint fourth in 14:24.

The men’s race was won by Von Krusenstierna after the Swede came home in 13:46.

Kasper Harlem Fosser of Norway came second in 13:53, while Tim Robertson of New Zealand was third in 13:59.

The top five also featured Yannick Michiels of Belgium and Max Peter Bejmer of Sweden after clocking 14:05 and 14:06 respectively.

Four of the next five athletes were Swiss as Florian Howald, Riccardo Rancan, Matthias Kyburz and Daniel Hubmann finished in the top 10 along with ninth-placed Jakub Glonek of the Czech Republic.

Action is due to continue tomorrow with the sprint relay.