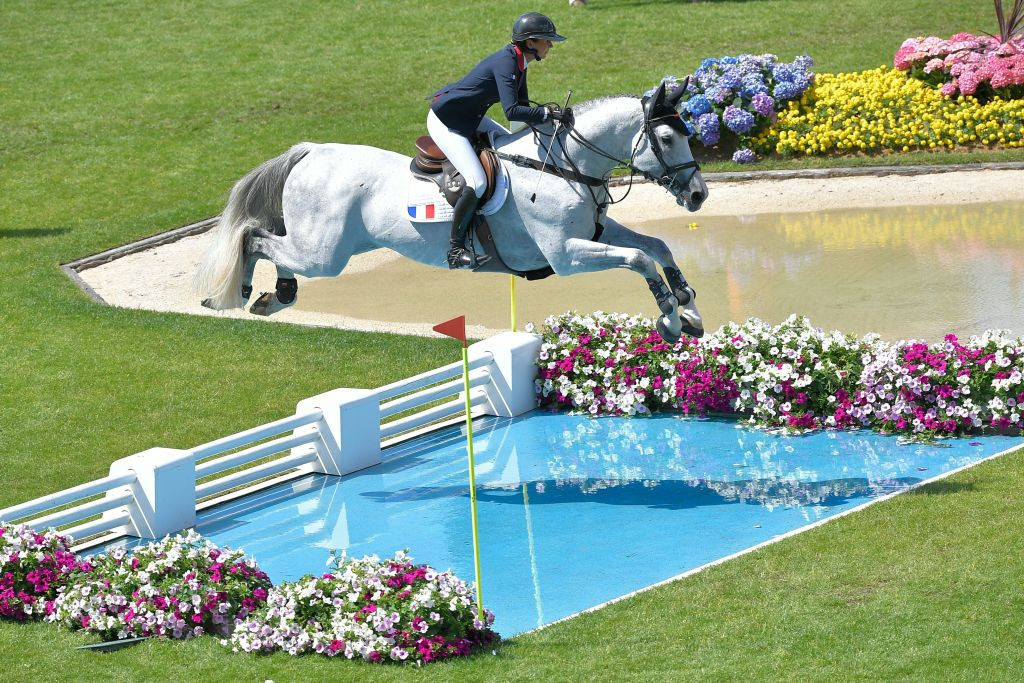 The International Equestrian Federation (FEI) has launched a "#WeDontPlay" Olympic and Paralympic campaign which celebrates the unique connection between horse and athlete, and puts the spotlight on a sport where all genders compete against each other and age is no barrier.

The digital campaign began with a video created around the message "We Don’t Play. We jump, we fly, we ride!"

It highlights equestrian's unique qualities as it attempts to bring together the equestrian community amid continuing challenges created by the coronavirus pandemic.

"The beauty of equestrian is that it does not rely on the physical strength, stamina and physique of the athlete," FEI secretary general Sabrina Ibáñez said.

"Every human athlete knows that they can only jump, fly and ride by building a unique bond with their horse.

"This communication is done with empathy and not through words.

"And there is nothing more satisfying than when human and horse are perfectly synchronised in movement and feeling.

"This trust between the human and equine athlete needs to be seen and not described.

"And this digital campaign is perfectly placed to help us transmit the emotion of equestrian sport to people around the world during the Olympic and Paralympic Games."

Equestrian sport is like no other and during @Tokyo2020 you will see the very best jump, fly and dance. 🌟

Show us how you ride on Instagram with the hashtag #WeDontPlay, and you could feature on https://t.co/KtdWRtvbZU. pic.twitter.com/AVOC5iePNg

The FEI is working with London-based marketing agency Redtorch to deliver the global campaign to engage Tokyo 2020 audiences.

Since its launch in mid-July, the #WeDontPlay video has had in excess of 612,000 views, a reach of 5.6 million and 53,500 engagements across the FEI’s digital channels including Facebook, Instagram and Twitter.

"We are pleased with the global reaction to the start of the #WeDontPlay campaign," FEI commercial director Ralph Straus said.

"The messages in the launch video clearly speak to equestrian fans who will be tuning in globally to watch their sporting heroes in show jumping, dressage and eventing.

"The Olympic and Paralympic Games are a fantastic platform to take equestrian to the world and we hope that it will inspire people to learn more about, and get involved with, the sport."

Equestrian, which has been in the Olympic Movement for 109 years, is the only sport in which men and women compete head-to-head for the same medals.

Para dressage is the only equestrian discipline included in the Paralympic Games, where it has been a regular fixture since Atlanta 1996.

The campaign will feature a number of fan-engagement activations throughout the Olympic and Paralympic Games in Tokyo, and fans have been encouraged to share photos and videos that celebrate their connection with their horse using the #WeDontPlay hashtag.