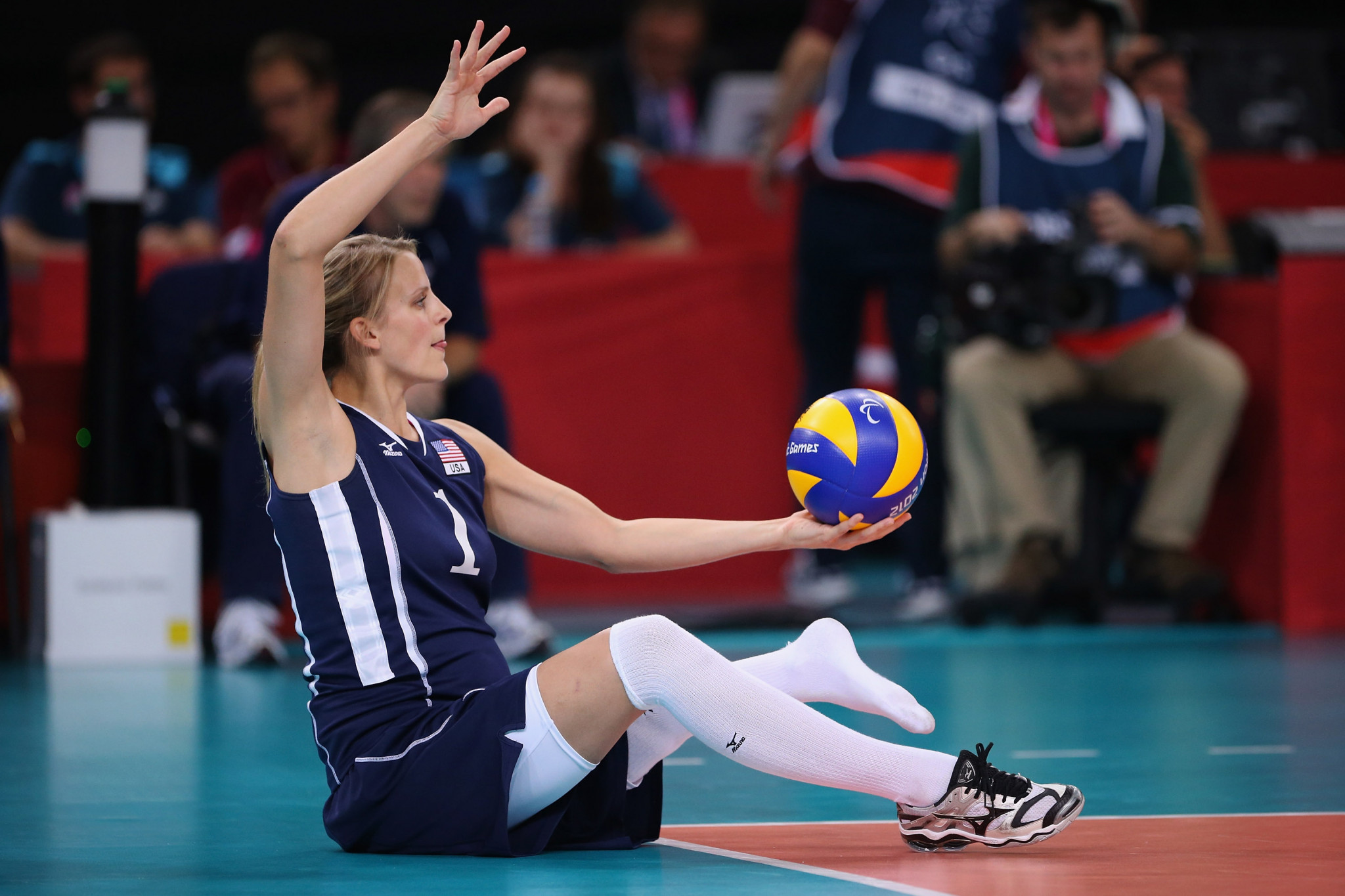 American sitting volleyball player Lora Webster has announced that she will compete at the Tokyo 2020 Paralympics while pregnant with her fourth child.

Webster expressed her surprise at the news, but said it would add to "what is already going to be a Paralympic Games like no other".

She added that helping the team to retain their gold medal won at Rio de Janeiro in 2016 remained her aim, and "this baby is just along for the ride".

Webster helped the US to win gold in Rio de Janeiro, building on two silver medals at London 2012 and Beijing 2008 and bronze at her maiden Games in Athens in 2004.

The women’s sitting volleyball event only began in 2004, so 2016 was the Americans' first-ever gold medal, after China had won the previous three.

Webster, whose 35th birthday will fall during the upcoming Paralympics, was named the competition's "Best Blocker" at Rio 2016.

Her husband Paul, to whom she has been married since 2010, played volleyball for the University of Delaware.

The couple have had two sons and one daughter.

The US sitting volleyball team of 12 heading to Tokyo includes nine champions from last time out, with Katie Holloway and Heather Erickson heading to their fourth Games, while Whitney Dosty, Emma Schieck and Jillian Williams are making their Paralympic debuts.

It is planned for the team to train and acclimate in the Japanese city of Ichinomiya from August 15 to 20, before travelling to Tokyo.

The sitting volleyball events take place from August 27 to September 5 - the final day of the Paralympics.