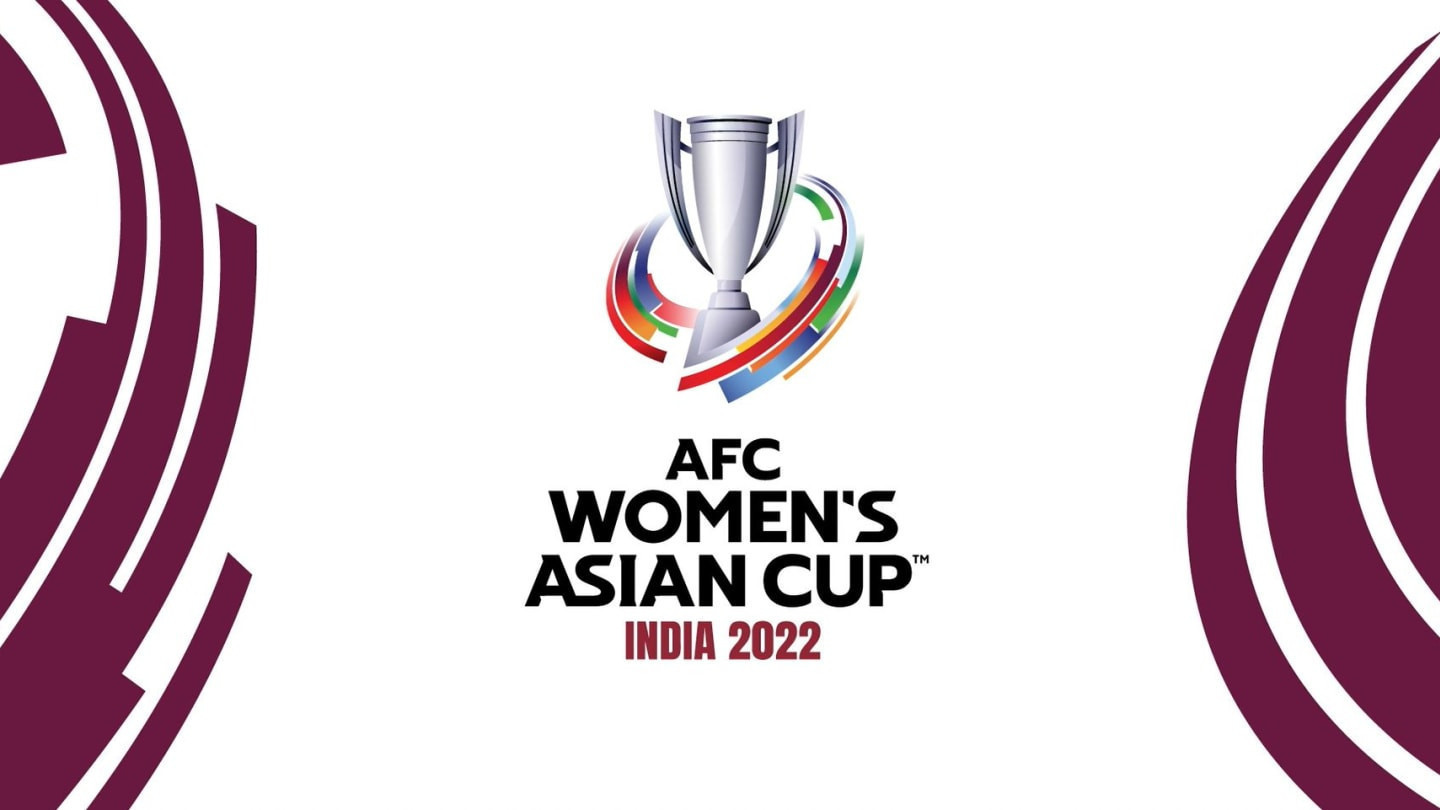 Turkmenistan has withdrawn from qualifying for the Asian Football Confederation (AFC) Women’s Asian Cup 2022 in India.

The Government of Turkmenistan have imposed international travel restrictions because of the COVID-19 pandemic, which has led to the Football Federation of Turkmenistan (FFT) informing the AFC that it will not be able to take part in September’s qualifiers.

This had been the first time the FFT entered qualifying for the tournament, with the women’s team having made its international debut at the 2019 Turkish Women’s Cup.

The central Asian country has officially reported no cases or deaths from COVID-19, although it has imposed some strict restrictions including on commercial travel, and last month made vaccinations compulsory for all residents from the age of 18.

October’s UCI Track Cycling World Championships was moved from its capital Ashgabat in June, with an alternative venue still to be decided.

The AFC says its relevant committees will now investigate the matter, while group A in qualifying will now run with just three teams after Turkmenistan’s withdrawal - Chinese Taipei, which will host all the group’s matches, Bahrain and Laos.

Chinese Taipei won three consecutive AFC Asian Women’s Cups from 1977 to 1981, but has not qualified for the previous three editions.

Laos is entering the competition for the first time, while Bahrain first entered for the 2014 edition, but has yet to reach the main tournament.

The three countries are involved in one of eight qualifying groups for the 2022 Women’s Asian Cup, with the winners of each of them joining automatic qualifiers India as hosts and the 2018 tournament’s top three in Japan, Australia and China.

The Women’s Asian Cup is scheduled to run from January 20 to February 6 2022, and will also serve as a qualifying tournament for the 2023 FIFA Women’s World Cup in Australia and New Zealand.

Matches are due to be held in Mumbai, Navi Mumbai and the Pune suburb of Balewadi.