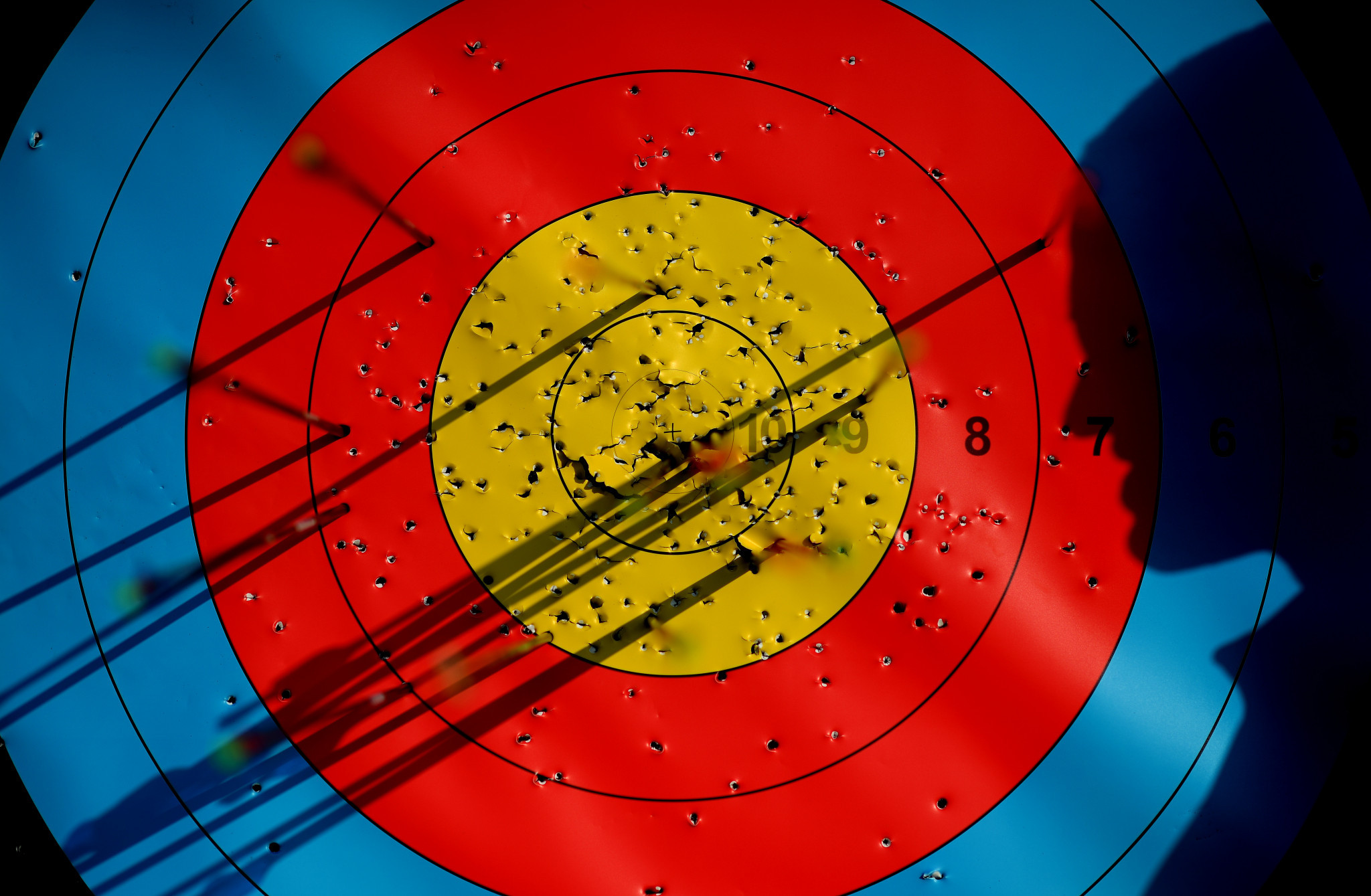 Team knockout rounds started on the second day of the World Archery Youth Championships in Wrocław in Poland, across seven categories.

Slovenia won 6-0 against Slovakia as the mixed cadet recurve team knockout rounds started, and were joined in the second round by Russia and Romania who defeated Hong Kong and Germany respectively.

Poland won 5-1 against Denmark, Iran thrashed Kazakhstan 6-0, Spain won 6-0 against Moldova and Greece defeated The Netherlands 6-2 to progress too.

The United States required a tight shoot-off win to dispose of Czech Republic 5-4.

Two matches were played in the mixed cadet compound team first round, with Hong Kong winning the first of these by a single point 133-132 against Slovakia.

Also progressing to the second round is the team from Canada, who recorded a 144-141 win over Poland.

Eight teams won in the mixed junior compound team first round - the first of these being The Netherlands who defeated Germany 153-151.

Colombia, Iran and Spain defeated Poland, Portugal and Romania respectively to qualify for the next round too.

The Indian under-18 compound women’s team has cruised past the #worldrecord by 22 points, shooting 2067/2160 during qualifying at the world youth championships in Poland!#archery pic.twitter.com/gBs3NkNA7y

In the mixed junior recurve team first round, Slovenia and Belarus recorded 5-1 wins over Slovakia and Bulgaria to make it through to the second round.

Italy and Uzbekistan similarly won their matches against Lithuania and Iran 6-2 to qualify, as did Turkey and Mexico, who won 6-0 over Czech Republic and Belgium.

Ukraine also won 224-213 against Hong Kong in the first round of the men's junior compound team, while Poland progressed with a 217-215 win over Spain in the other match.

Finally, six matches were played in the men's junior recurve team first round.

Kazakhstan and Ukraine defeated Romania and Czech Republic 6-2 respectively to progress to the second round.

Turkey and Poland won 6-0 against Austria and Bulgaria respectively to make it through too.

Canada won 5-3 against Estonia, while Mexico was victorious in a shoot-off against Sweden to qualify.