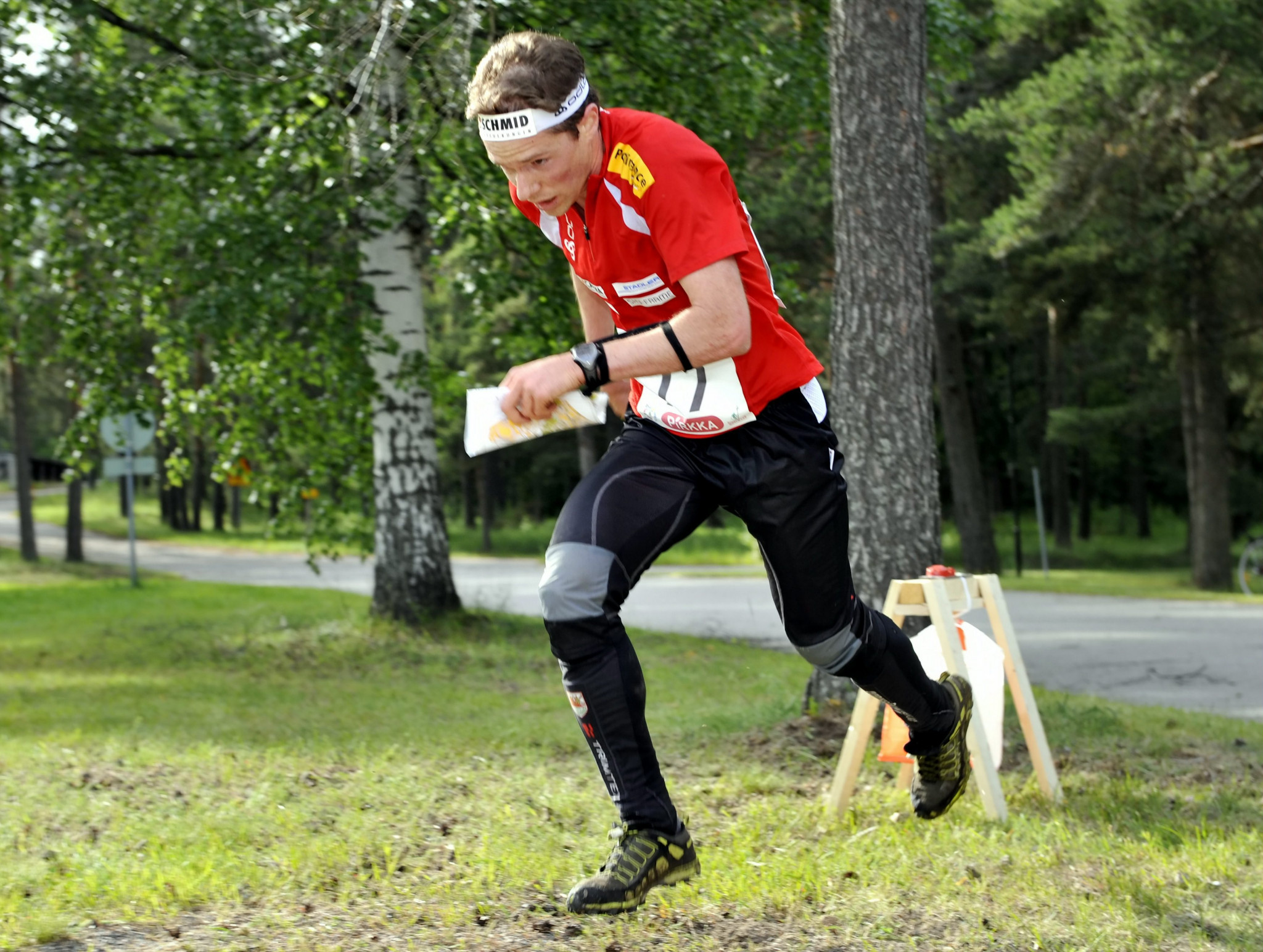 The second round of the International Orienteering Federation (IOF) World Cup at Idre Fjäll in Sweden saw the hosts’ Hanna Lundberg and Joey Hadorn of Switzerland win gold in the middle-distance races.

Aebersold, who won the long-distance race on Thursday (August 12), and Sweden’s Tove Alexandersson both looked set to challenge Lundberg for the gold medal, but they came unstuck towards the end of the 5.5-kilometre race, with Alexandersson eventually finishing fifth.

This year’s overall World Cup standings are topped by Aebersold on 320 points, with Alexandersson 15 points behind and Lundberg third on 220.

A dramatic finish to the men’s race saw Hadorn finish in 40:00, beating his compatriot Daniel Hubmann by just three seconds.

Simon Hector of Sweden had led for much of the 6.4km race, but had to settle for third after finishing 36secbehind Hadorn, a result which did earn him a first World Cup podium finish.

Finland’s Joonas Ahola was a further 6sec back in fourth, while Albin Ridefelt of Sweden came fifth with a time of 41:18.

The overall standings are still led by Norway’s Kasper Harlem Fosser, who finished sixth in the middle-distance race and won Thursday’s long-distance event to take his total up to 260 points.

Hadorn is his closest challenger on 220 points, with Hubmann on 209 and fellow Swiss Matthias Kyburz on 203 after finishing ninth in today’s race.

The relay race in Idre Fjäll takes place tomorrow, with Switzerland leading the overall standings on 3,535 points, followed by hosts Sweden on 3,096 and Norway on 2,242.

The third and final IOF World Cup event of the year is scheduled for September 30 to October 3 in the Italian plateau of Cansiglio, following on from May’s opener at Neuchatel in Switzerland.