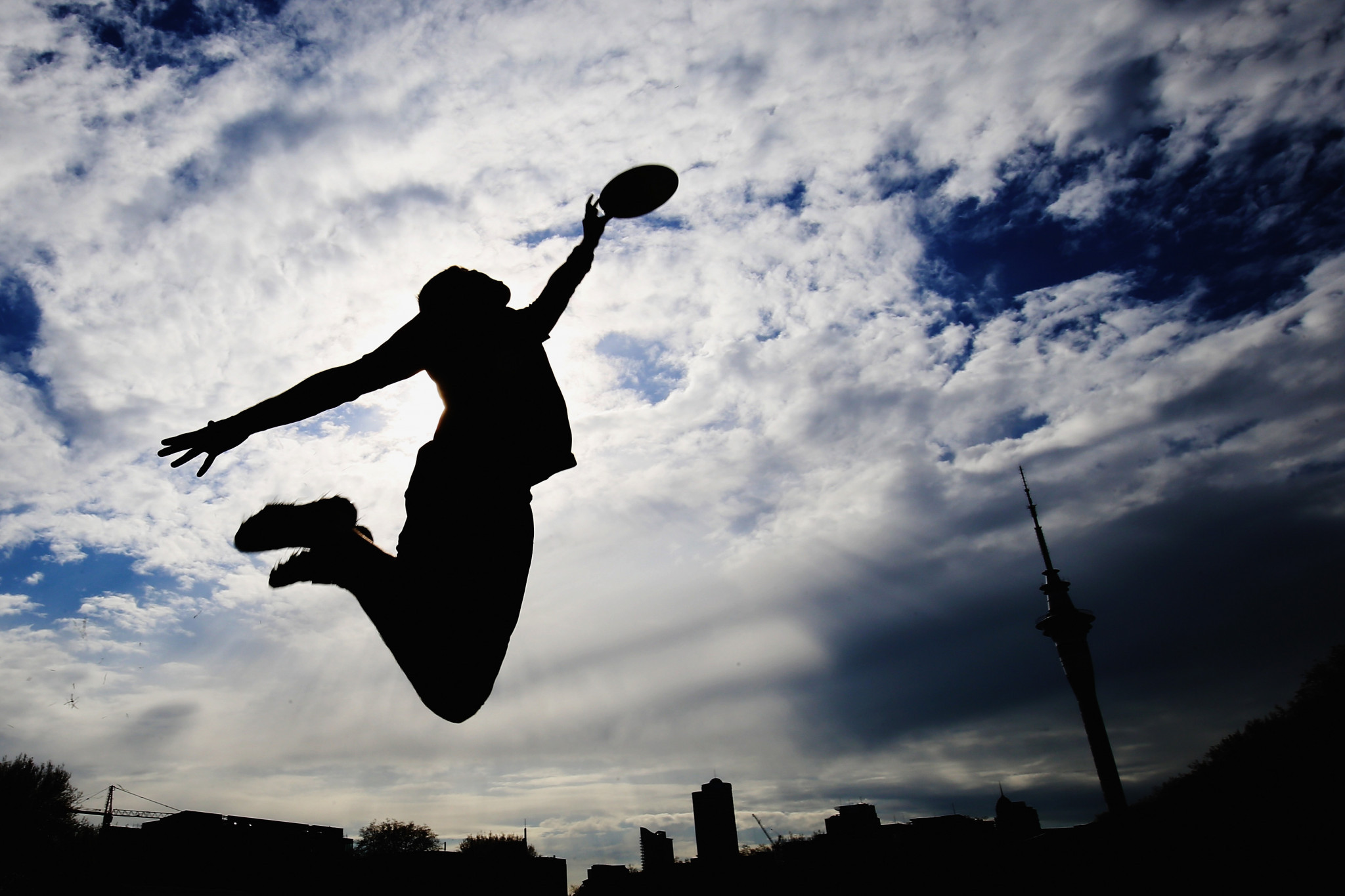 Three National Federations from Africa, one from Europe and one from Asia have joined the World Flying Disc Federation (WFDF), taking the international governing body’s membership up to 100.

The Congress was held virtually for the second consecutive year.

"As we outlined in May, the second round of membership admissions in 2021 focused on Africa, where we added three new federations, with the other two in eastern Europe and central Asia.

"WFDF’s Development Programme, in close cooperation with our continental associations in Africa (AAFDF), America (PAFDF), Asia-Oceania (AOFDF) and Europe (EFDF), continues to move forward down the pathway to add even more members after our thorough admission process.

"With significant flying disc activity in another two dozen countries which are not yet members, we have targeted getting to 120 national federations by 2024."

The Presidents of the new members all provided reaction after being admitted to the WFDF.

"The introduction of disc sports in Ghana has aroused the desire of many more youth to participate in sports in Ghana," Desmond Kwame Mantey of the GFDA said.

"The interest among the youth has been electrifying in these past few months.

"The passion seems to know no bounds as it has attracted the interest and support of ministers, parliamentarians, and traditional leaders alike."

Salawu Mumini Jamiu explained how the NFDSA has helped to promote flying disc throughout Nigeria since its formation in 2019, which he said had helped with "teaching personal accountability, responsible decision making, promoting gender equality, conflict resolution skills, training to improve the quality of our athletes and of course creating public awareness."

The MFDL formed in 2019 in Madagascar, and its President Ratsimandresy A. Kiady P. said the National Federation had helped to spread the values of flying disc across the island country, "fostering relationships in respectful manner with the spirit of the game, supporting people and teams in achieving their goals, and striving for professionalism in all our activities."

He added that the MFDL aims for "professionalism in all our activities," and to communicate in an "open and honest" manner.

Milan Todorović, the SFDA President, said its inauguration into the WFDF was an important step for flying disc in Serbia.

"We are confident that this step will be a huge milestone in development of flying disc sports in Serbia and throughout the region of southeast Europe," he commented.

"Recognition by WFDF will help us promote values we all share and we hope we will be able to attract many new players through various projects we intend to fulfil in future."

Flying disc has been developing in Kyrgyzstan since 2014.

FFKR President Seiidov Seiidali said: "Our task is to provide the younger generation with the opportunity to grow not only in training, but also in life."

National Federations from Albania, El Salvador, Greece and Kuwait were all added to the WFDF in June.

The Professional Disc Golf Association (PDGA) was also approved as an associate member of the WFDF at the Congress held this month.

World Championships in various disciplines of flying disc are scheduled for next year, with events also set to feature at the 2022 World Games in Birmingham in Alabama and the 2021 World Masters Games in Kansai in Japan, which are being held next May.

The WFDF was founded in 1985, and is recognised by the International Olympic Committee.