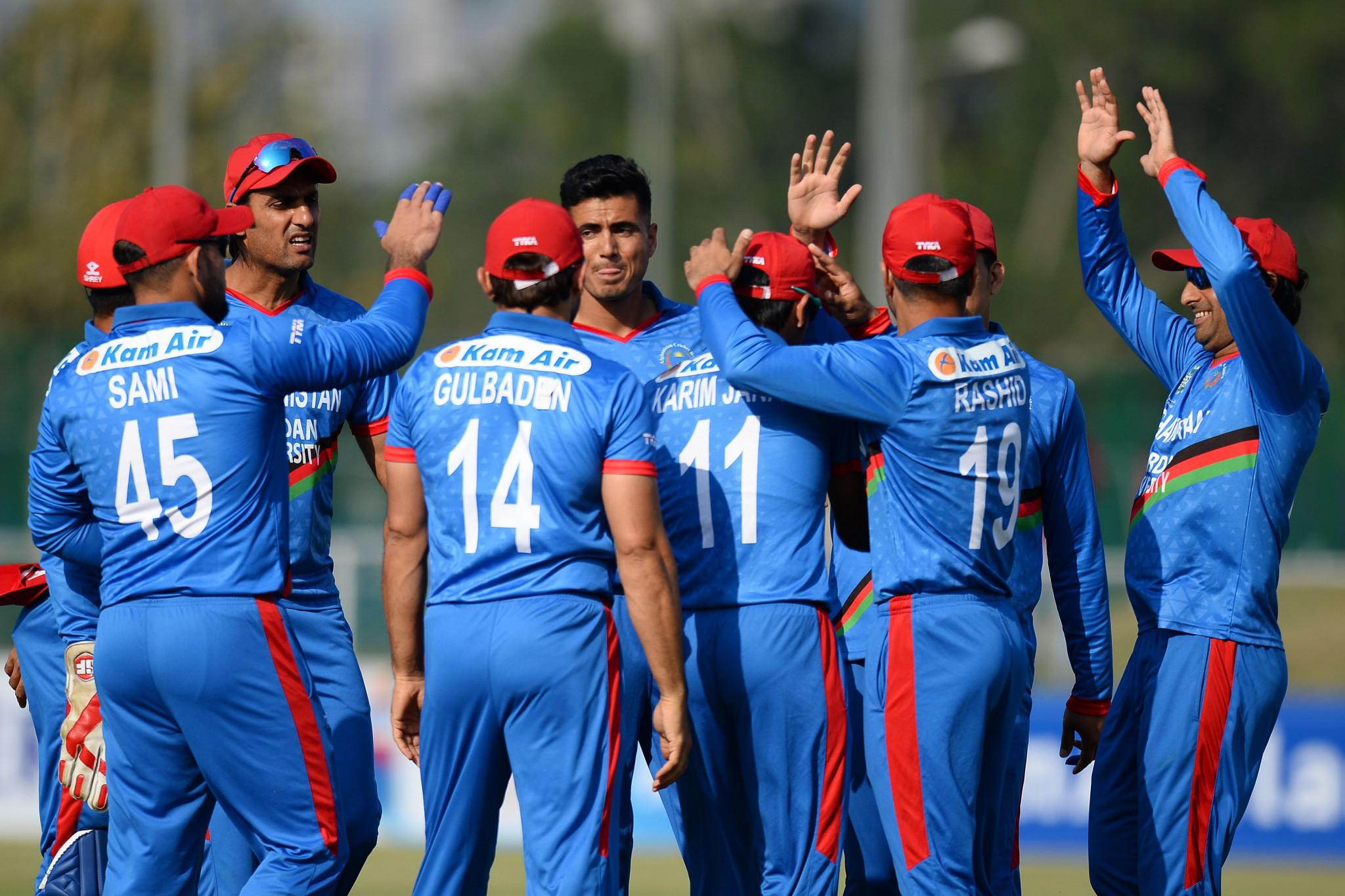 Australia’s men’s Test cricket captain Tim Paine has said it is difficult to foresee the Afghanistan national team competing at the T20 World Cup next month.

Paine comments come after Cricket Australia said it would pull out of hosting a Test match against Afghanistan, which is due to begin on November 27 in Hobart, if as feared the Taliban ban women from playing the sport.

The Taliban returned to power in Afghanistan last month after the withdrawal of American troops.

The Islamist group believes in Sharia law and vigorously restricts the freedoms of women.

There are widespread fears over what its rule will mean for women’s rights and women’s sport, which the group views as un-Islamic.

On Wednesday (September 8), the deputy head of the Taliban’s cultural commission Ahmadullah Wasiq told Australian broadcaster SBS News that "it is not necessary that women should play cricket," and expected women to be banned from playing cricket as it could mean "their face and body will not be covered."

Paine has pledged his support for Cricket Australia’s stance on the Test match.

Speaking to Australian radio station SEN, the wicketkeeper admitted it "is not looking good" for the Test in Hobart.

"The reasoning around it [Cricket Australia’s position] is probably fair enough," Paine said.

An update on the proposed Test match against Afghanistan ⬇️ pic.twitter.com/p2q5LOJMlw

"There are probably two levels to it.

"There's the cricket aspect to it from an International Cricket Council (ICC) point of view that to be a Test-playing nation you have to have an international women's team, obviously with the Taliban at the moment banning women from playing any sport and that has implications at an ICC level.

"Secondly from a female, human rights point of view, excluding half of your population from trying to do something is not on.

"I don't think we want to be associated with countries that are taking things or opportunities off literally half of their population."

However, as reported by the Australian Broadcasting Corporation (ABC), the Afghanistan Cricket Board (ACB) chief executive Hamid Shinwari, appointed by the Taliban, has hit back at Cricket Australia.

He accused Cricket Australia of a "knee jerk reaction," and said the news came "with shock and immense disappointment."

Shinwari said he believed any cancellation would affect "millions of young people" the most, and added that the recent comments on women’s cricket "are not substantially different to the ACB's cultural and religious environment during the [Hamid] Karzai and [Ashraf] Ghani Governments over the last 20 years."

"We believe that the ICC is fully aware of this," he added, before urging the world of cricket: "do not isolate us."

Afghanistan’s men’s team automatically qualified for the T20 World Cup due to its ICC ranking, but its T20 captain and star player Rashid Khan yesterday stood down after claiming he had not been consulted over the announcement of the country’s squad.

Afghanistan feature in Group B alongside two qualifiers yet to be decided, India, New Zealand and Pakistan, but Paine believes the nation's presence at the event has to be in serious doubt, and called for greater clarity from the ICC.

"But as yet we've heard nothing from the ICC, which I think is fascinating given there is a T20 World Cup in a month's time and at the moment Afghanistan are in that.

"It will be interesting to see what happens in that space.

"Does the team get kicked out of the World Cup?

"I imagine it will be impossible if teams are pulling out against playing against them and Governments are not letting them travel to our shores, then how a team like that can be allowed to play in an ICC-sanctioned event is going to be very, very hard to see."

The T20 World Cup is due to run from October 17 to November 14 this year in the United Arab Emirates and Oman, after being moved from India due to the COVID-19 pandemic.

The pandemic also led to the postponement of the 2020 edition in Australia.