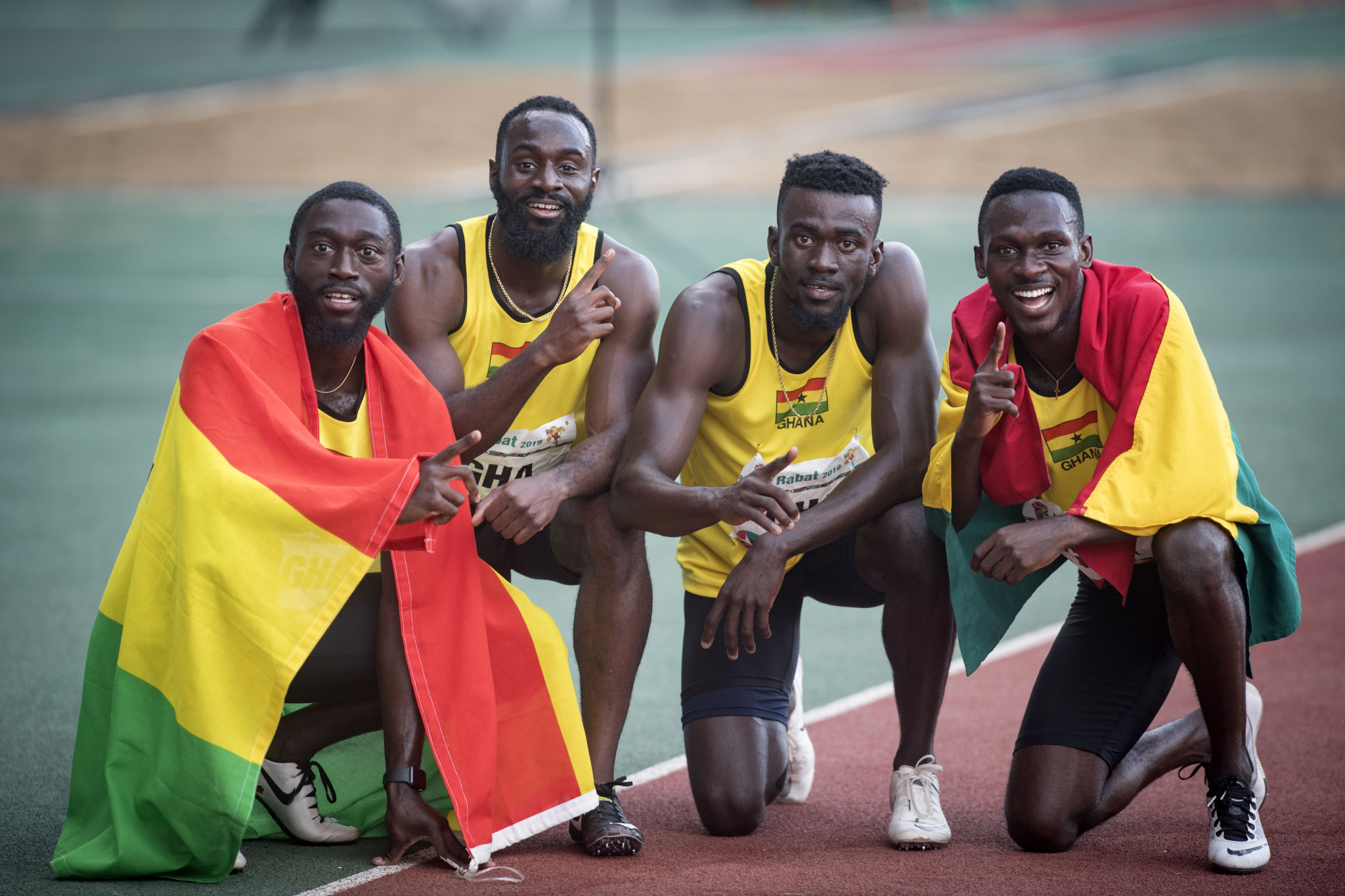 The director general of Ghana’s National Sports Authority has urged all sporting federations in the country to target winning medals at the 2023 African Games.

Peter Twumasi told Xinhua that more than 40 sports would receive support in the build-up to Ghana 2023.

"Government considers preparations as a very important part of winning medals so we continue to support the federations to give us medals," said Twumasi.

The donation recognised Ghana’s achievements at the Badminton International Championships in Benin, with the nation winning 18 bronze medals and a silver.

As well as enhancing Ghana's chances at the African Games, there is also hope the donation can aid the country’s chances of qualifying to compete at the Birmingham 2022 Commonwealth Games.

Ghana secured its first Olympic medal for 28 years at the Tokyo 2020 Olympics this year, when boxer Samuel Takyi claimed bronze in the men’s featherweight category.

Ghana was awarded what is set to be the 13th edition of the Games in October 2018.

More than 5,000 athletes from over 50 countries are expected to compete, though the final dates and sports are still to be announced for the event.