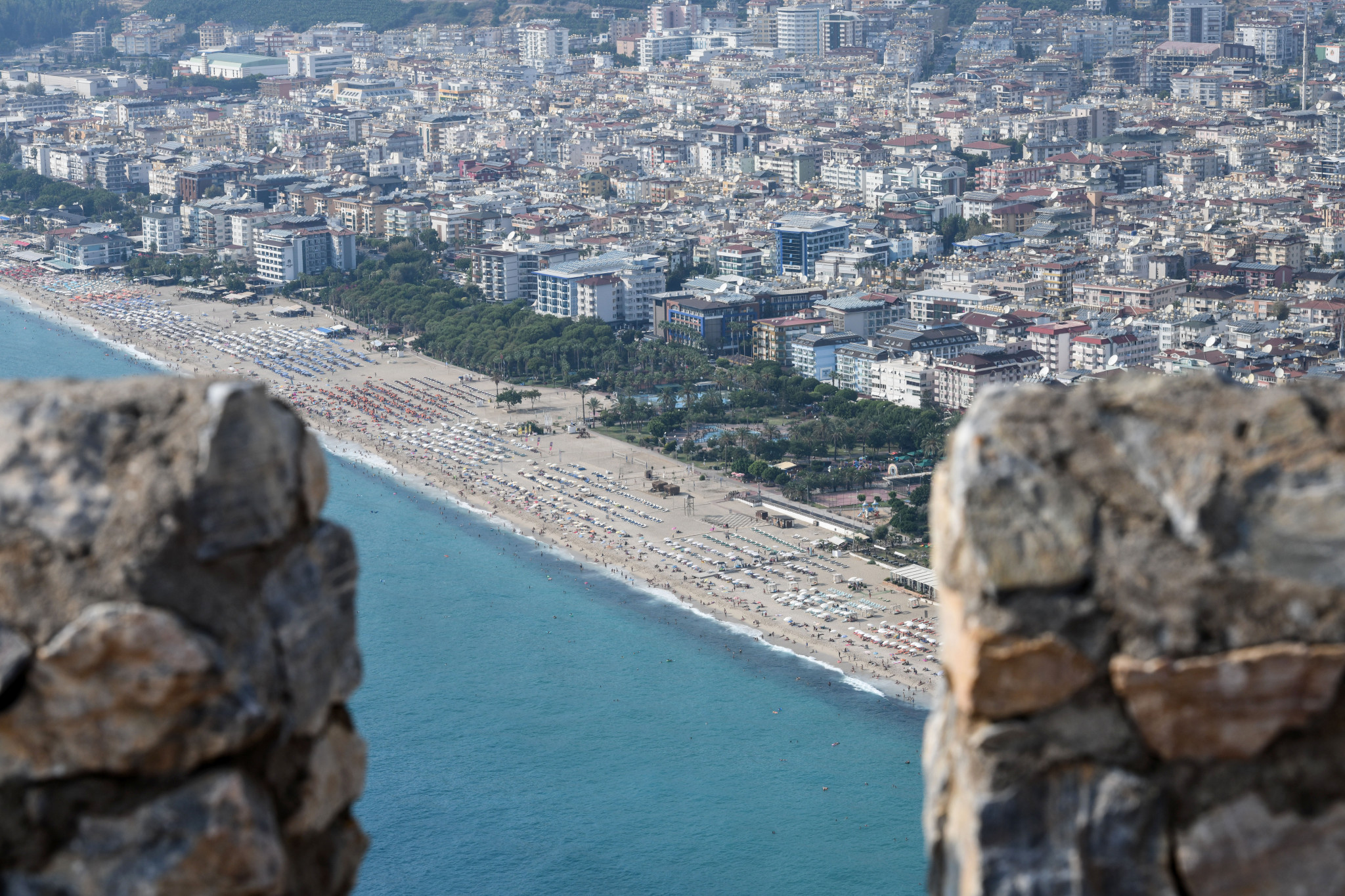 Ireland's Donnacha McCarthy triumphed in the men's visually impaired race at the World Triathlon Para Cup in Alanya in Turkey, seeing off a challenge from Ukraine's Vasyl Zakrevskyi.

McCarthy clinched bronze at the last Para Cup event in A Coruña, and the B1 Para athlete came out on top in Alanya.

That was despite him being last to complete the 750-metre swim in 14min 25 sec, trailing The Netherlands' Sander Koomen, who is B2 classified, by more than five minutes as he exited the water in 09:24.

Zakrevskyi was second in 1:05:32, with Koomen 17 seconds further back.

Ukrainian Paralympian Anatolii Varfolomieiev missed out on a podium finish with his time of 1:06:47.

His compatriot Vita Oleksiuk won the women's race in 1:15:56.

The women's PTS5 race was also won by a Ukrainian as a strong 20:35 run helped Alisa Kolpakchy to see off a challenge from Poland's Monika Belczewska.

It was the performance of Hungary's Bence Mocsári on the bike that proved decisive in the men's PTS5, as his time of 30:34 was one minute and 40 seconds quicker than closest challenger Aleksandr Konyshev of Russia.

There was a close battle for gold in the men's PTWC event, with Russia's Semen Radaev clocking 1:10:28 to the United States' Howie Sanborn's 1:11:05.

The Netherlands' Brendan Bischoff was third in 1:18:07.

There was no such drama in the men's PTS2, which former world champion Geoffrey Wersy of France won by almost 20 minutes.

Wersy clocked 1:17:57, with Romanian youngster Arian Notretu second in 1:37:16 and home favourite Abdulkadir Özoğul coming through in third in 1:45:50.

The 2019 Asian Championships bronze medallist Nurbek Toichubaev of Kyrgyzstan won by exactly 14 minutes in the men's PTS4 event as he notched a time of 1:06:19.

Romania's Robert Tamirjan secured silver, while Burak Abacioglu was fastest of the four Turkish athletes in 1:23:11 to earn bronze.

The final World Triathlon Para Cup event of the year is scheduled for Alhandra in Portugal on October 30 and 31.