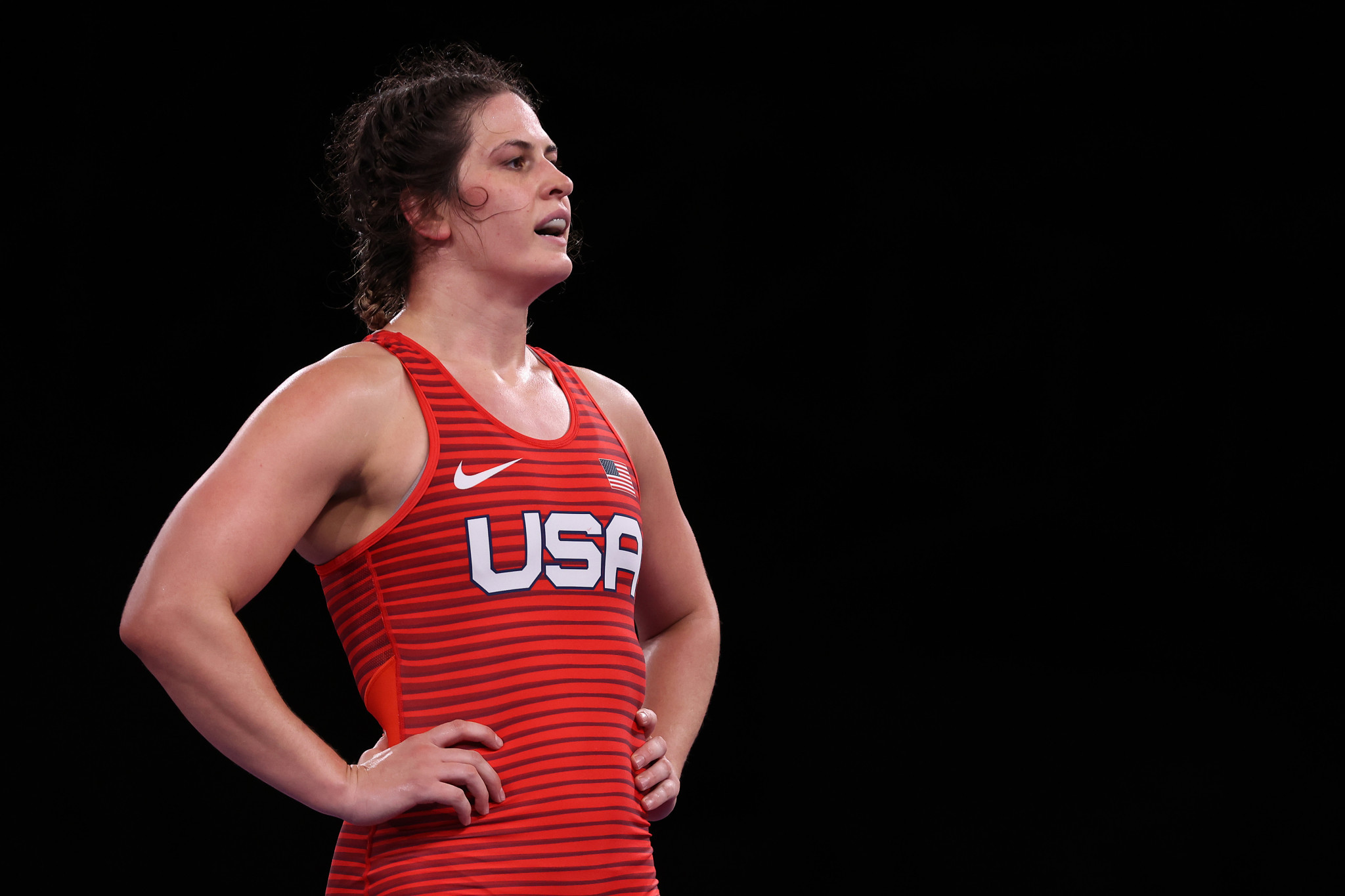 The country clinched one of the first two women's wrestling golds decided yesterday courtesy of Tsugumi Sakura in the under-55 kilogram division, and Yoshimoto added another in the under-50kg category.

She overcame the Tokyo 2020 bronze medallist Sarah Hilderbrandt of the US 5-3 in the final, while the bronze medals went to the Russian Wrestling Federation's (RWF) Nadezhda Sokolova who beat Bohdana Kokozei Yashchuk of Ukraine and Mongolia's Otgonjargal Dolgorjav after her 10-0 victory by technical superiority over Romanian Emilia Alina Vuc.

There was further success for a Japanese wrestler in the under-53kg event as Fujinami recorded a 10-0 victory by technical superiority against Moldova's Iulia Leorda.

Japan was also involved in the under-65kg final, but Miwa Morikawa lost 8-6 to Moldova's Irina Rîngaci.

The Rio 2016 Olympic runner up Maria Mamashuk was denied a medal after a 12-1 defeat to American Forrest Ann Molinari in one of the bouts for bronze, while Sweden's Malin Johanna Mattsson took the final spot on the podium following an injury to her Bulgarian opponent Mimi Nikolova Hristova.

The over-76kg gold was clinched by Gray, who beat Estonia's Epp Mäe 6-4 to win the event for the third successive edition of the UWW World Championships.

The reigning under-68kg Olympic and world champion Tamyra Mensah-Stock of the US suffered a 2-0 semi-final defeat to Japan's Rin Miyaji today to end her hopes of another gold in Oslo, with Tokyo 2020 bronze medallist Meerim Zhumanazarova of Kyrgyzstan also reaching the final.

The Olympic silver medallist Blessing Oborududu of Nigeria lost 8-7 in the quarter-finals to the RWF's Khanum Velieva.

America's two-time world and Rio 2016 Olympic champion Helen Louise Maroulis will have the chance to build on her bronze at Tokyo 2020 in tomorrow's under-57kg gold medal bout against Anshu Anshu of India.

In the non-Olympic weights, Akie Hanai of Japan will contest the under-59kg final against Bulgaria's Bilyana Zhivkova Dudova, while the under-72kg gold medal bout pits Kazakhstan's Zhamila Bakbergenova against Japan's Masako Furuichi, a bronze medallist at the last UWW World Championships in Nur-Sultan in 2019.