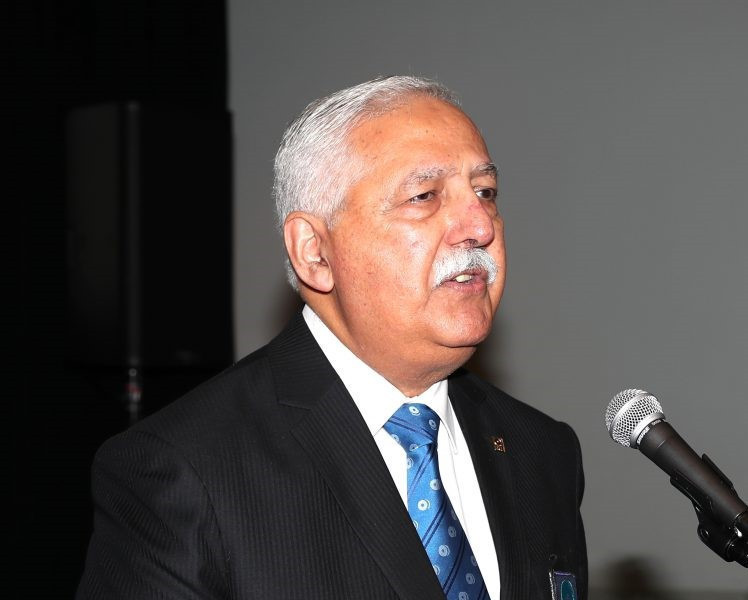 The International Weightlifting Federation (IWF) has announced that participants at the World Championships in Tashkent will serve as the electorate for voting on representatives of the IWF Athletes Commission.

Under the rules approved by the IWF’s Executive Board but still subject to approval by the organisation’s Electoral Commission, three athlete representatives will become members of the Executive Board and have votes at the IWF Congress.

During the Executive Board meeting, held both virtually and in-person to coincide with the ongoing Youth World Championships in Jeddah, Saudi Arabia, it was also noted that preparations for the World Championships, scheduled to be held from December 7 to 17 in Tashkent, Uzbekistan, were on track.

Other business discussed included approval of the terms of reference for the IWF’s new Legal and Electoral Commission, as well as a move to support members through the translation of the organisation’s Constitution into languages including Spanish, French, Russian and Arabic.

IWF Interim President Mike Irani said: "We already know that the composition of the Executive Board after the coming elections will be more representative of athletes, have improved gender equity and that all candidates will have had to go through eligibility checks that include strict provisions around clean sport.

"Today’s decisions around the implementation of that Constitution are a further demonstration of just how far the IWF has come in terms of reform.

"We are determined to follow up on the clean weightlifting competitions of Tokyo 2020 with clean World Championships.

"After turning a corner, it is vital that weightlifting stays on the right track. I am confident that the measures we are putting in place will ensure just that."