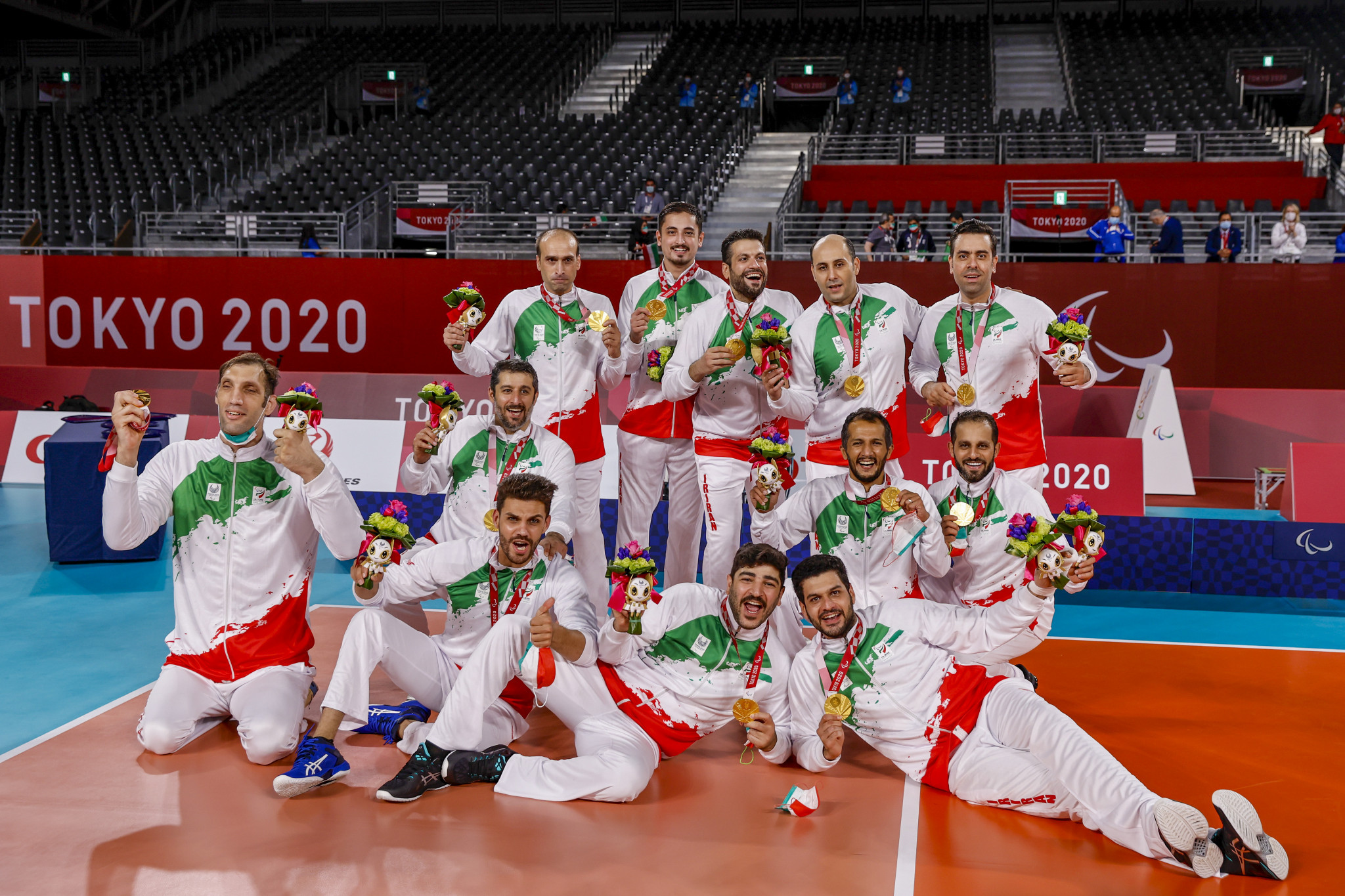 Saebi was an assistant to Rezaei and has big boots to fill.

The team won silver medals at Athens 2004 and London 2012 under his guidance.

Saebi's first tournament as the head coach is set to be the ParaVolley Asia Oceania Sitting Volleyball Championship.

Iran is due to host the tournament from November 9 to 14 on Kish Island.