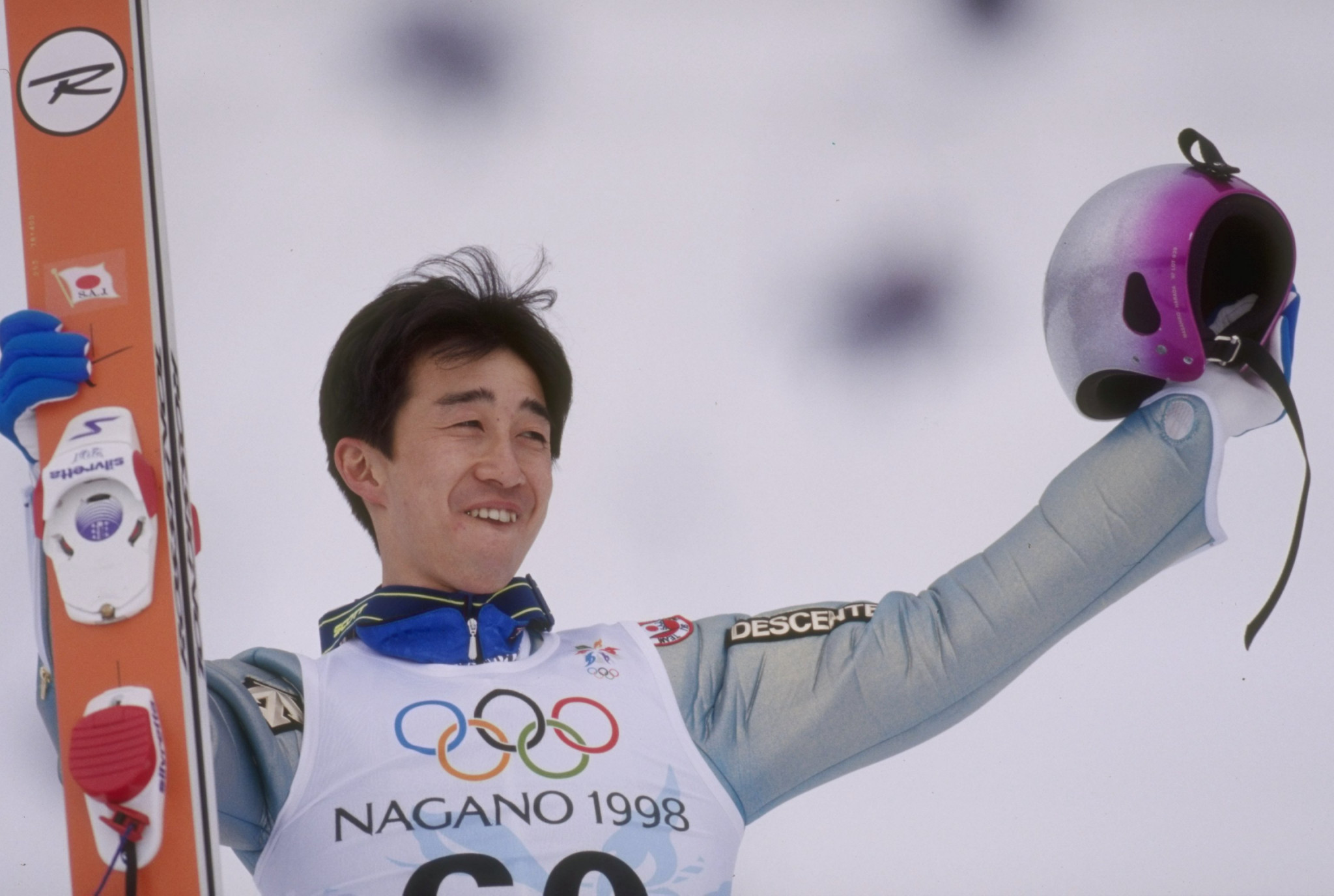 The decisions were made at meeting of the Japanese Olympic Committee (JOC) Board of Trustees.

Harada, 53, won the large hill team event at Nagano 1998, as well as an individual bronze medal.

He will be joined in leading the Japanese delegation by Ito, the Japan Skate Federation's Figure Skating Committee chair.

Harada became a JOC director in June and has been a director of the Ski Association of Japan since 2015.

Ito was Japan's general manager at the previous two Winter Olympic Games in 2014 and 2018.

The trustees also chose Harada as the country's Chef de Mission for the Lucerne 2021 Universiade, set to run from December 11 to 21.

The 2022 Winter Olympic Games are set to take place from February 4 to 20.