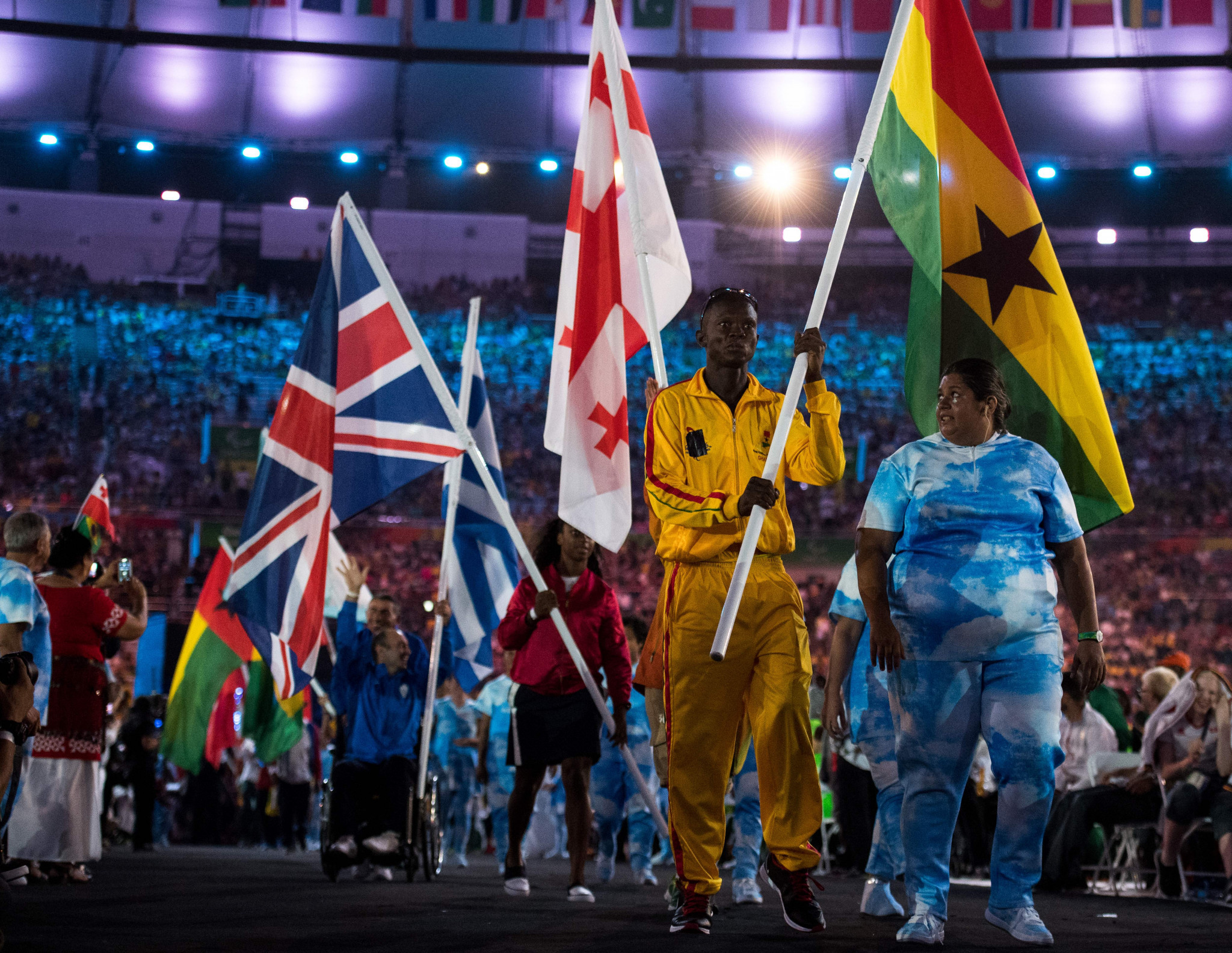 Ghana remains committed to staging the first-ever African Paralympic Games in 2023 when it also plays host to the African Games, the President of the National Paralympic Committee (NPC) of Ghana insisted on Tuesday (October 5).

Ghana is set to host the African Games in 2023, and will now combine the event with the African Paralympic Games in the same year, the first time a continental Paralympic competition has been held in Africa.

"The Government has been committed to offering the necessary support and logistics that will make hosting of the African Paralympic Games in 2023 possible," said NPC President Samson Deen, as reported by ANI.

"We will work to ensure a smooth and successful Games and give participants a memorable experience."

Deen added around 50 countries are expected to compete in the African Paralympic Games.

Inaugural African Para Games had been scheduled in Morocco in 2019, coinciding with he Rabat 2019 African Games, but the country pulled out at late notice.

Ghana’s President Nana Akufo-Addo previously insisted the country will be ready to host the African Games, with the construction of a $145 million (£105 million/€122 million) sports complex already underway.

"COVID-19 notwithstanding, I am confident that Ghana will organise the best ever African Games in history," said Akufo-Addo.

"With the Government determined to bring back the glory days of Ghanaian sports, in athletics, boxing, football and table tennis, the provision of the requisite infrastructure, to this end is critical if our nation is to regain its pride of place in sports on the continent and in the world."

In 28th, Tunisia was the highest-ranked African country at the Tokyo 2020 Paralympics, winning four golds and 11 medals in total.

Ghana made its Paralympic debut at Athens 2004.

Only seven athletes have represented the country at a Paralympics, with none finishing higher than seventh.