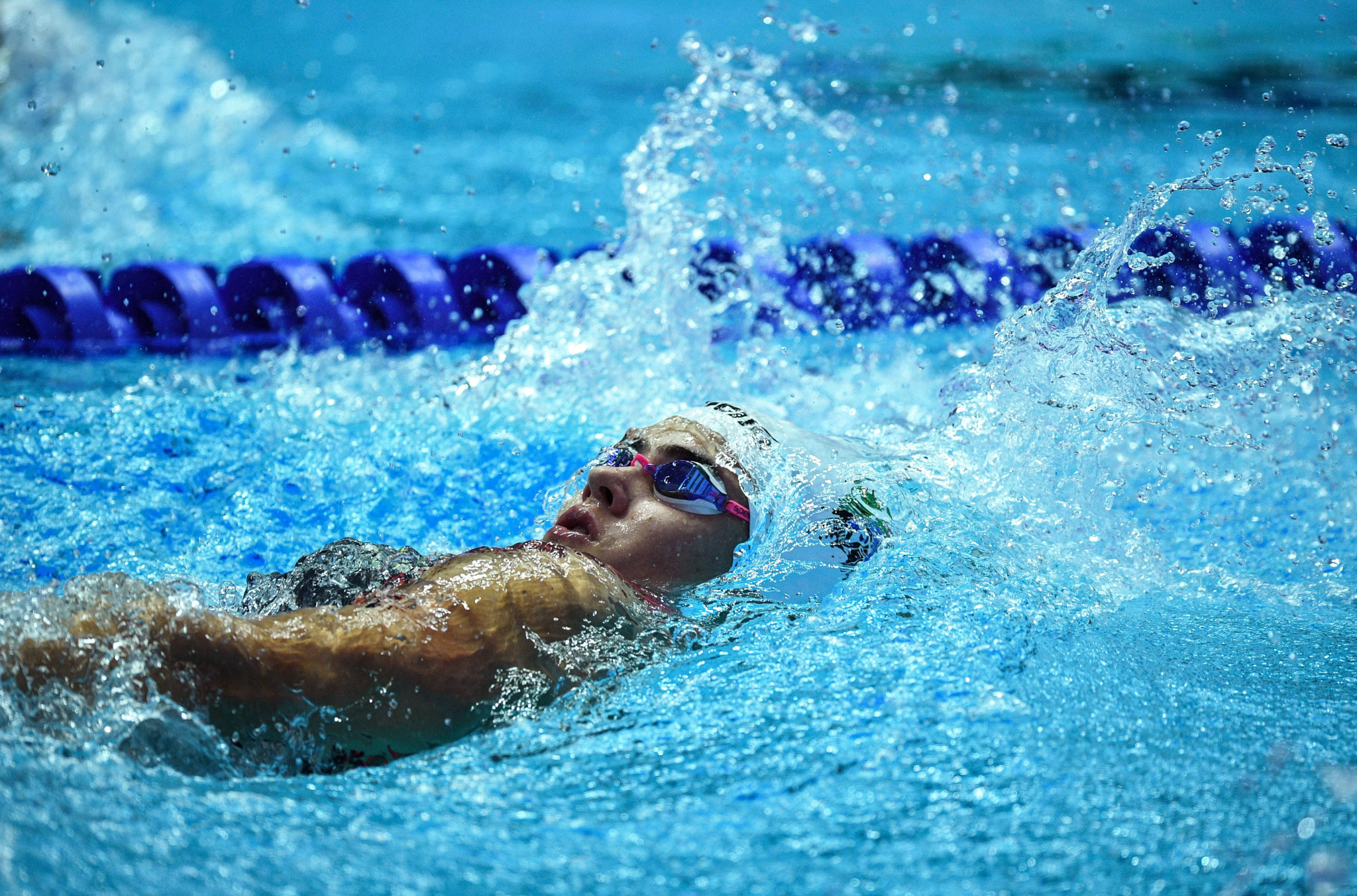 Accra, host of the 2023 African Games, staged the African Swimming Championships, which saw South Africa continue its continental dominance in the sport as it topped the medal table in the Ghanaian capital.

The country has won more swimming gold medals than any other nation at every edition of the African Swimming Championships since the turn of the century, and 19-year-old Rebecca Meder is its latest prospect as she won six individual golds in Accra.

Emily Visagie contributed to a further two individual golds for South Africa in the women's 100mm breaststroke and 200m breaststroke, setting a Championship record of 1:10.81 in the former, with Inge Weidemann also doubling up with victories in the women's 50m freestyle and 50m butterfly.

Egypt's Samiha Mohsen in the 50m backstroke and Oumy Diop of Senegal in the 100m butterfly were the only two non-South African swimmers to earn a gold in the women's competitions.

Marwan Elkamash claimed four individual freestyle medals in the 200m, 400m, 800m and 1500m distances as it was Egypt who dominated the men's events.

Elkamash also took part as his country won the men's 4x100m freestyle and medley relays with Championship record times of 3:20.04 and 3:41.70 respectively, as well as the 4x200m freestyle relay.

Mohamed Samy's championship record 25.34sec in the men's 50m backstroke was one of three individual golds won by the Egyptian, along with the 100m freestyle and the 100m backstroke, while his compatriot Youssef Elkamash triumphed in the men's 500m and 100m breaststroke.

South Africa's Martin Binedell built on his African Games success from 2019 with victory in the men's 200m backstroke, setting a championship record time of 2:00.54, and so too did Algeria's Jaouad Syoud in the men's 200m individual medley.

Syoud also won the 100m butterfly to claim his country's only two golds of the championships, while Clayton Jimmie, Ross Hartigan and Ruan Ras triumphed in the 50m and 100m butterfly and the 400m individual medley respectively as South Africa finished with a total of 685 points on the team rankings.

Egypt finished second with 537, while Angola came third with 143, achieved through five bronze medals including four in the relay events.

A new swimming venue is set to be constructed for the 2023 African Games in Accra, with a new complex at Borteyman to feature a 1,000-capacity aquatics centre including a 10-lane competition and eight-lane warm up pool.

Ghana’s President Nana Akufo-Addo recently cut the first sod on the complex, and promised that the country will be ready to host the Games, for which dates are still to be confirmed.