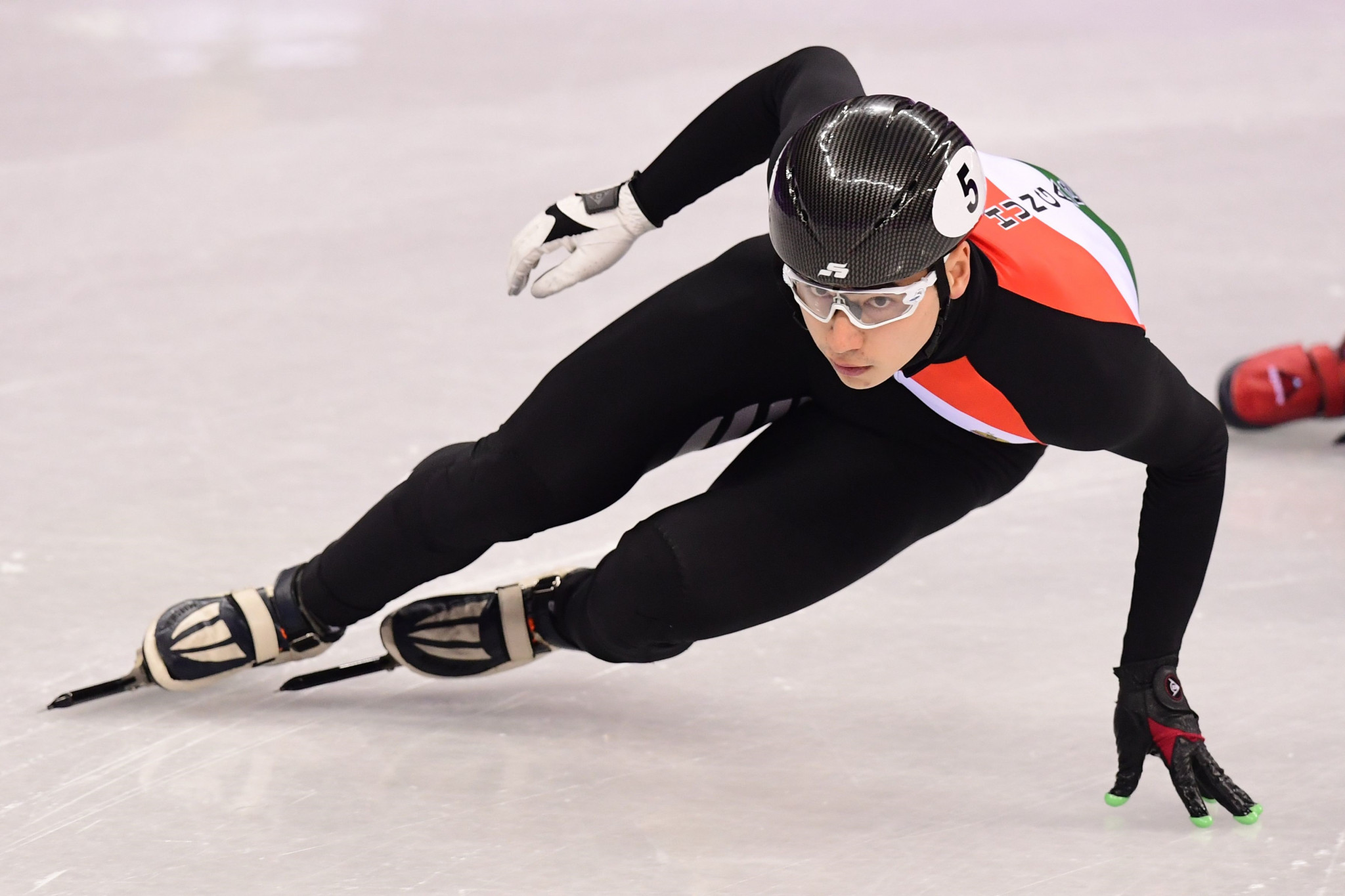 The quarter-final line-up was set for the men’s and women’s 1,000 metres on the second day at the International Skating Union World Cup Short Track Speed Skating event in Beijing.

A total of 15 heats took place over the distance as action continued at the Beijing 2022 test event, staged at the Capital Indoor Stadium in the Chinese capital.

It proved to be another strong day for South Korea with Choi Min-jeong, Lee Yub-in and Kim Ji-yoo winning their races in the women’s event.

The men’s races were largely dominated by Hungarian and South Korean skaters.

Shaoang Liu, Shaolin Sándor Liu and John-Henry Krueger of Hungary powered through to the quarter-finals, while South Korean duo Hwang Dae-heon and Kwak Yoon-Gy also swept into the next round.

Russia, South Korea, France, Italy, China, Canada and The Netherlands reached the semi-finals of both the women’s 3,000m relay and men’s 5,000m relay.

Hungary completed the line-up in the men’s event, with Poland and the US also advancing to the women’s relay semi-finals.