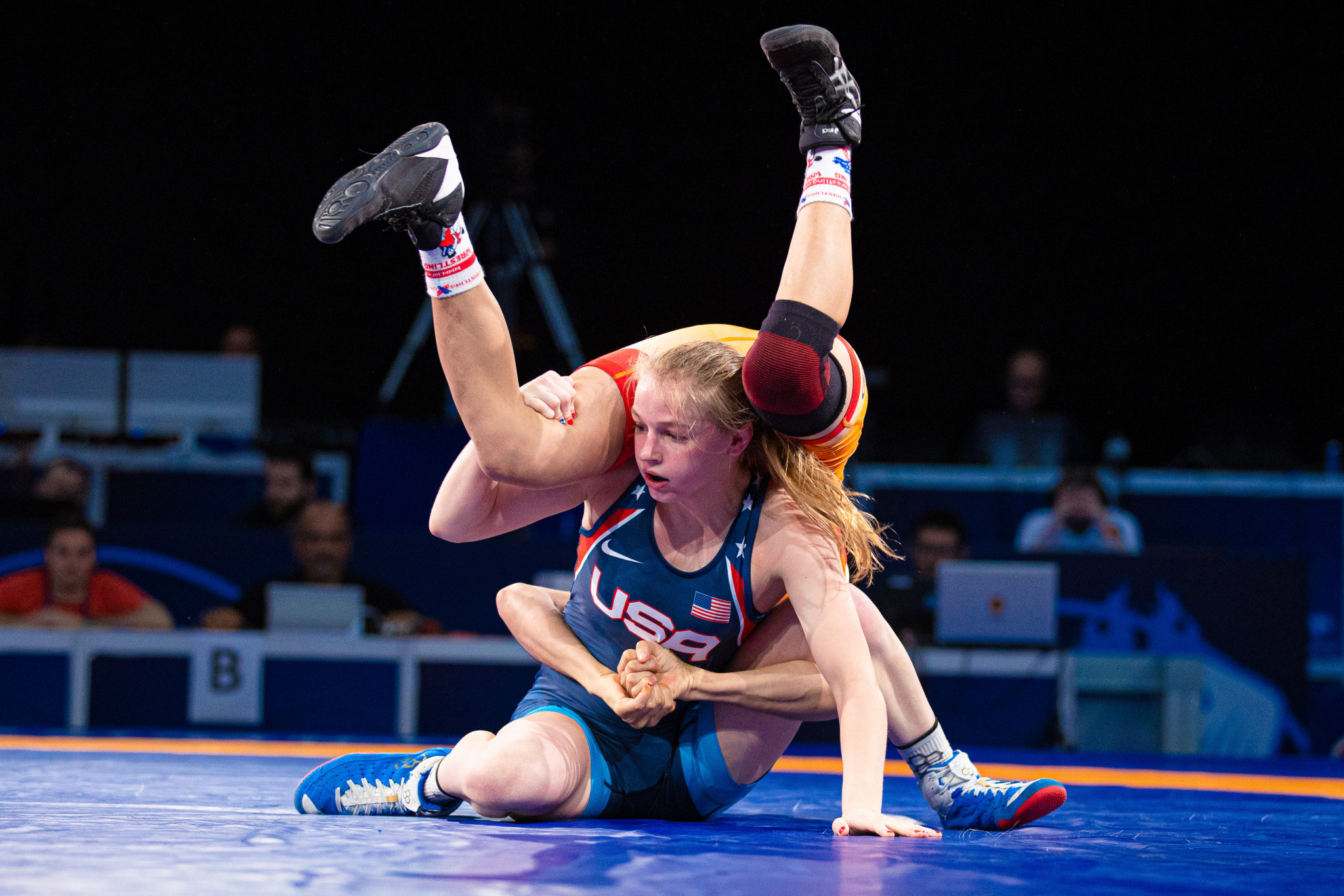 American Emily Shilson was among the victors on day four of the United World Wrestling (UWW) Under-23 (U23) World Championships as she claimed the title with a sensational headlock.

Out of nowhere, Shilson felled her opponent, Shivani Pawar of India, wrapping her in a headlock and winning by victor fall against.

The USA wrestler adds U23 World 🥇 to her junior and cadet collection. #WrestleBelgrade pic.twitter.com/n8tSdK7swQ

France's Koumba Larroque shut out her opponent, Vusala Parfianovich of Russia, to win the gold medal in the 68kg category.

The final medals to be dished out on day four of the UWW U23 World Championships came in the women's 76kg.