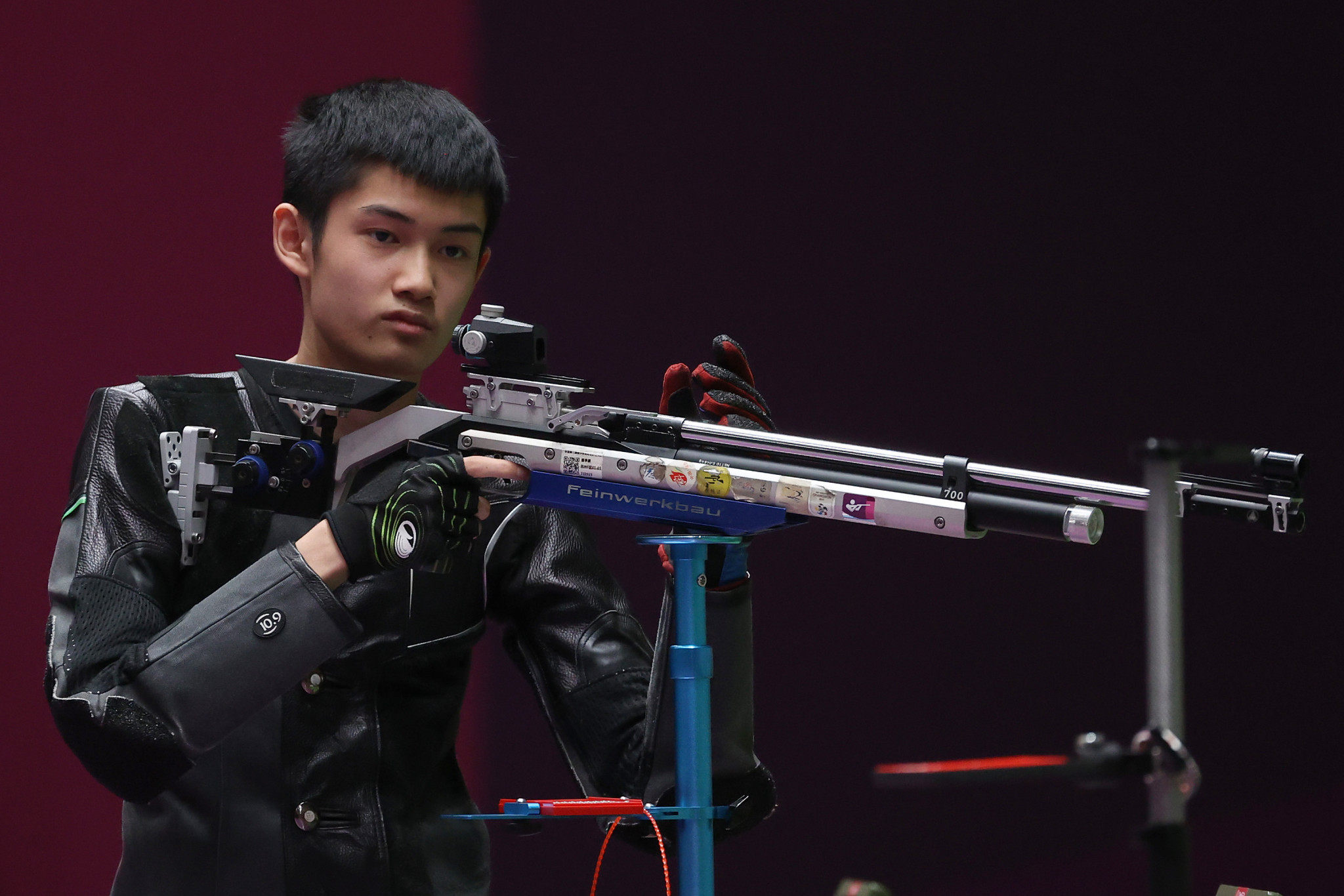 Tokyo 2020 silver medallist Lihao and two-time European champion Ilie were paired together in the mixed 10 metres air rifle team event and proved to be a formidable partnership.

The duo annihilated Hungary's István Péni and Rikke Mæng Ibsen of Denmark 16-2 in the final to claim the gold medal.

Lihao and Ilie had blitzed qualification with a leading score of 634.7 before stumbling slightly in the semi-finals but still progressing.

New experimental formats are being tried out in the President's Cup.

In the 10m air rifle and the 10m air pistol mixed teams events, the pairings will be drawn at random, irrespective of nationality.

Bhaker and Olympic champion Foroughi were drawn together in the mixed 10m air pistol division.

Bhaker and Foroughi had the third-best qualification score and second-best semi-final points haul before topping the chart in the final.