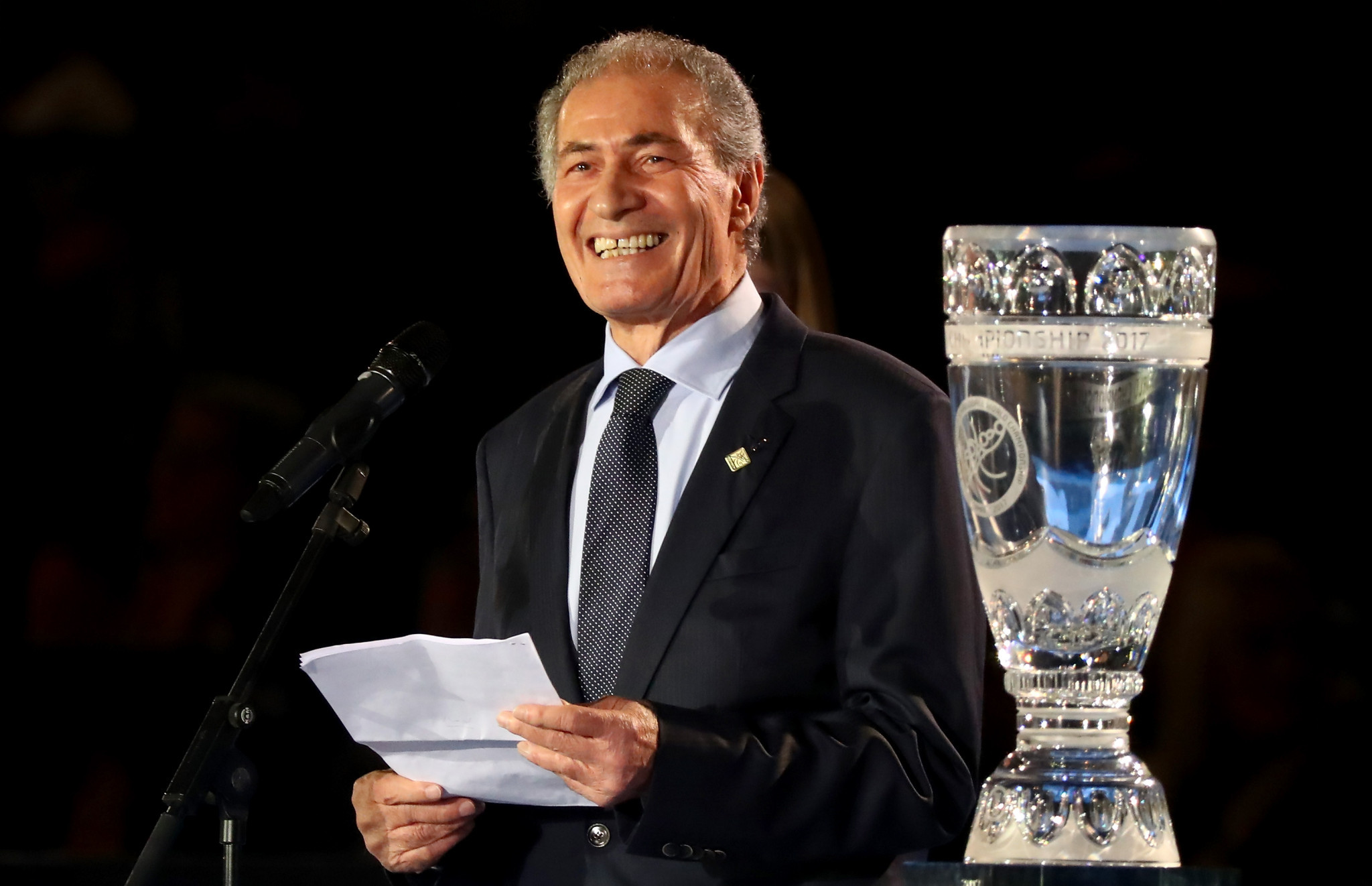 Hassan Moustafa’s sixth term as International Handball Federation (IHF) President was confirmed at the organisation’s virtual Congress today, while Sheikh Ahmad Al-Fahad Al-Sabah was re-elected as head of Asia’s continental body despite being sentenced to 13 months in prison.

The re-election of Moustafa was a formality, with the Egyptian official the sole candidate for the position for a third consecutive occasion.

One delegate voted against Moustafa’s re-election.

Moustafa is one of the longest-serving International Federation Presidents, having first been elected in 2000.

“We are now ready for the next challenging era of handball," Moustafa said in a statement released by the IHF.

"It has been my goal and my duty to improve handball and making it more stable, more transparent and more accountable.

“Handball does not discriminate.

"And we must go together as one, to show the trust of the world.

"We need to do this together."

The IHF could face itself under scrutiny from the International Olympic Committee (IOC) over the re-election of Sheikh Ahmad as Asian Handball Federation (AHF) President yesterday.

Sheikh Ahmad was confirmed as the AHF President on a four-year term from 2021 to 2025.

The Kuwaiti official was found guilty of forgery in a court in Switzerland in September, where he was sentenced to 13 months in prison.

Sheikh Ahmad has vowed to appeal the decision.

He has temporarily stood down as an IOC member, Olympic Council of Asia President and Association of National Olympic Committees (ANOC) President.

His future at the latter organisation appears in considerable doubt, with Acting ANOC President Robin Mitchell confirming his intention to stand for the position on a full-time basis next year.

Paquerette Girard Zappelli, Chief Ethics and Compliance Officer of the IOC, wrote to IHF President Moustafa prior to the AHF Congress.

She called for Moustafa to take "appropriate measures" after deeming Sheikh Ahmad’s re-election as AHF President would "breach the general principles of ethics and good governance".

Elections to several IHF positions were also determined at their Congress.

Denmark's Per Bertelsen was named chair of the IHF's Commission of Organising and Competition, while Norway's Per Morten Sødal will lead the Playing Rules and Referees Commission.

Germany's Dietrich Späte will chair the Coaching and Methods Commission, with Croatia's Tomislav Grahovac leading the Commission for Development.

Zoran Radojicic of Montenegro was elected Arbitration Tribunal chair and Croatia's takes up the position of Arbitration Commission chair.

Hussein Moustafa Fathy, who served as Egyptian Handball Federation for four years when Moustafa was the national federation's President, will chair the IHF Ethics Commission.