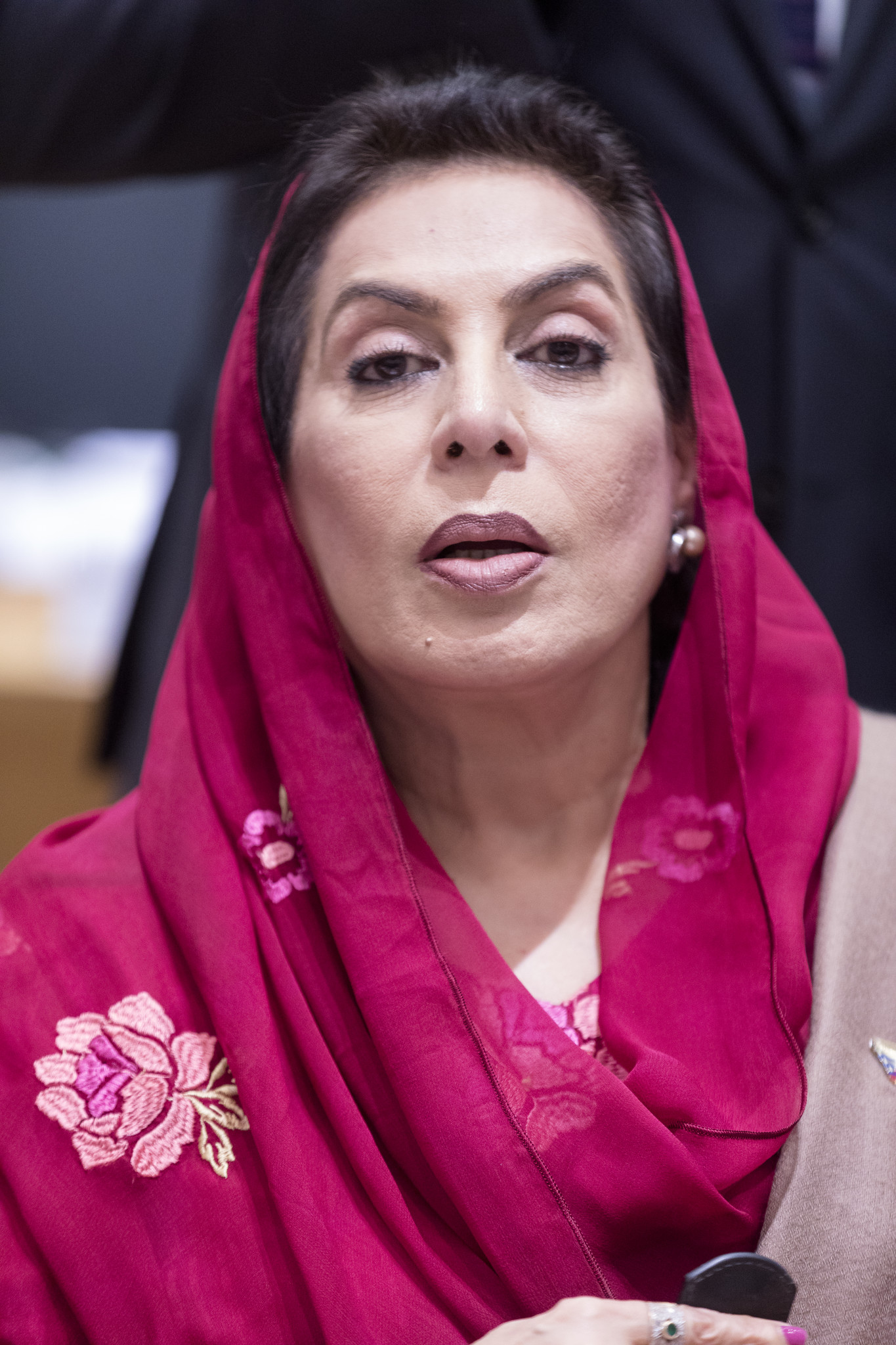 The World Taekwondo-recognised competition is being staged at the Liaquat Gymnasium in Pakistan's capital Islamabad.

It was originally due to be held in October last year, but was postponed because of the COVID-19 pandemic.

It is the first time Pakistan has hosted a major international taekwondo tournament.

The Opening Ceremony, staged on Saturday (November 6) evening, also included a taekwondo show before Mirza declared the event open, as reported by The News International, a Pakistan-based English language newspaper.

The Championship has welcomed athletes and officials from 15 countries, with more than 450 people involved.

Host nation Pakistan is well represented at the tournament, while there are also representatives from the World Taekwondo refugee team.

The European Taekwondo Union is represented by competitors from Albania, Croatia and Turkey, while Egypt and Morocco are taking part from the World Taekwondo Africa.

El Salvador is also featuring at the Pakistan Open from the World Taekwondo Pan America.

Competition is due to draw to a close tomorrow in Islamabad.