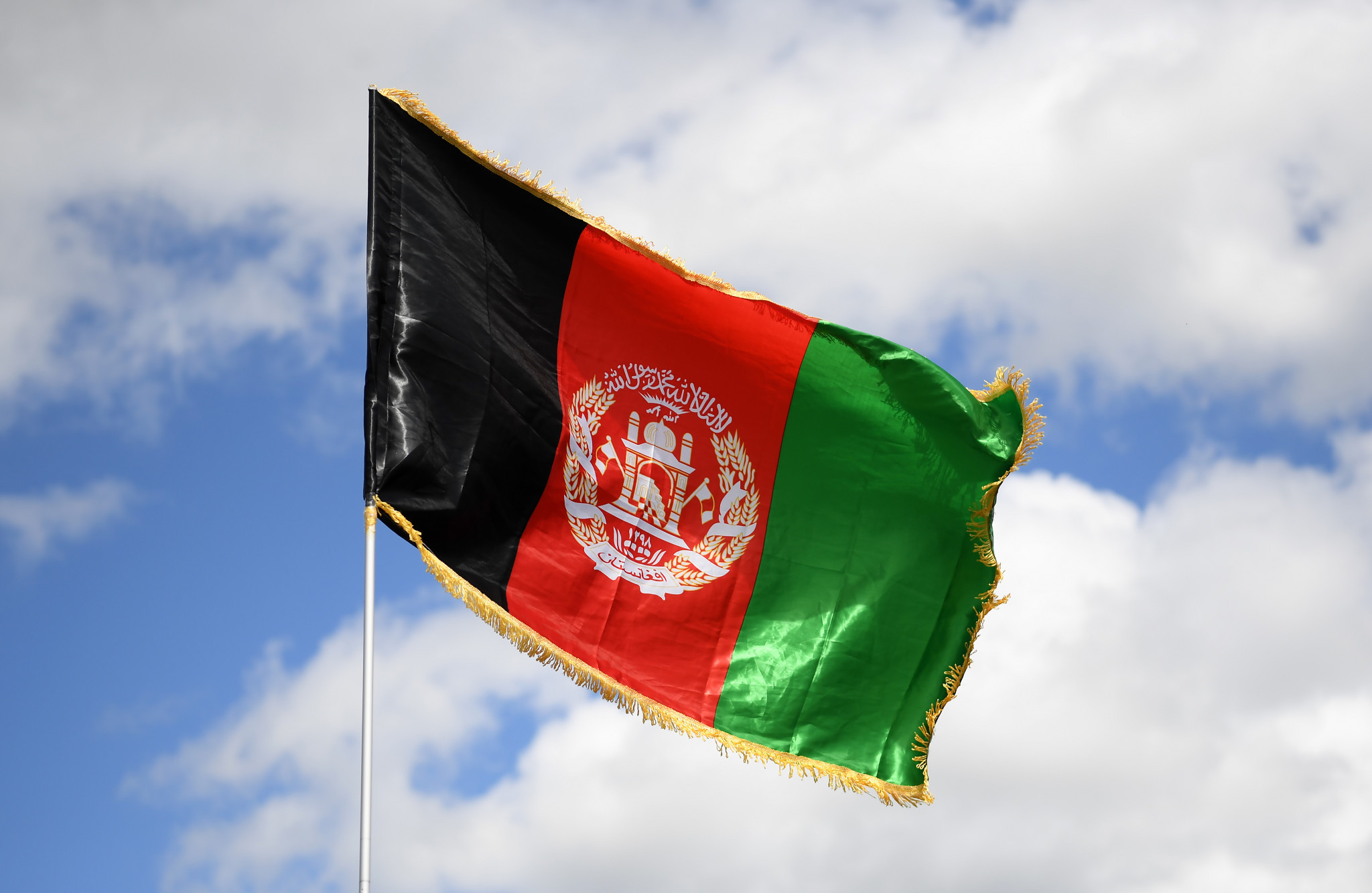 Afghanistan's men's taekwondo team came out on top at the Pakistan Open tournament in Islamabad.

The country ended with 17 points after the performance of the 19 members of its squad was tallied up, according to the Khaama news agency.

The country did not enter any women in the event in Pakistan's capital, which attracted 15 nations in all and 422 competitors.

Success for Afghanistan comes after the sport was impacted by the Taliban's return to power in the country.

It has been revealed that coach Yasamin Azizi has continued training her female students despite crackdowns on women's rights.

Seven female taekwondo athletes from Afghanistan have also resettled in Australia after fleeing the country.

They made a daring escape which saw them cross the border with Pakistan.

Zakia Khudadadi, a Paralympic athlete, competed for Afghanistan at the rearranged Tokyo 2020 Games after her participation had been in severe doubt.

The athletes in Islamabad competed under Afghanistan's black, red and green flag, which the Taliban has replaced.