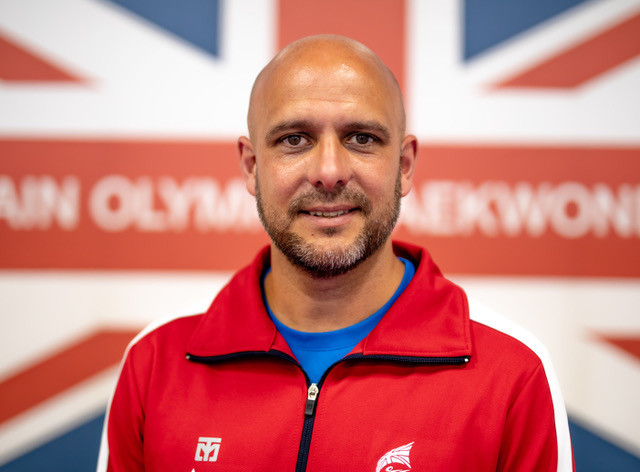 GB Taekwondo chief executive Matt Archibald is to leave the organisation to take up the same role with the English Institute of Sport (EIS).

The 44-year-old will begin his new job in February, ending a four-year spell in taekwondo.

His tenure has included the rearranged Tokyo 2020 Olympic and Paralympic Games this year, where Britain won five medals but failed to strike gold.

Archibald was also in the post for Britain's hosting of the World Championships in Manchester in 2019, when Jade Jones, Bianca Walkden and Bradly Sinden all topped the podium.

"I have very much enjoyed my time at GB Taekwondo," Archibald said.

"I am grateful to my colleagues and the athletes who I know are poised for another exciting and successful cycle.

"I've learnt so much in my four years and I've been very lucky to have such a supportive and talented Board.

"We have a lot of exciting plans and activities coming to fruition as we seek to build from the success of Tokyo.

"I'm reassured that, in my new role at the EIS, I'll still get to work with the GB Taekwondo team alongside all the other great sports that make up the rich network of British high-performance sport."

Archibald is replacing Nigel Walker at the EIS, who stepped down earlier this year after more than a decade in the role.

The organisation provides support to athletes in areas such as sports science, medicine and technology.

"The EIS is moving into an exciting new period, supported by a collaborative new strategy which will bring a new challenge for me," Archibald added.

Julia Newton, the chair of GB Taekwondo, said Archibald had been an "outstanding" chief executive.

"Matt is a motivating leader with a first-class strategic brain and a man of great integrity," Newton said.

"Our loss is most certainly EIS's gain."

EIS chairman John Dowson added: "This turned out to be a very competitive process with a broad range of highly qualified candidates, which reflects the profile and respect that the EIS has in the sports industry.

"Matt's background as a CEO in high performance sport, covering Olympic and Paralympic disciplines, and his previous experience in sports governance and leadership, will prove to be invaluable as we work with our customers and partners going forward."