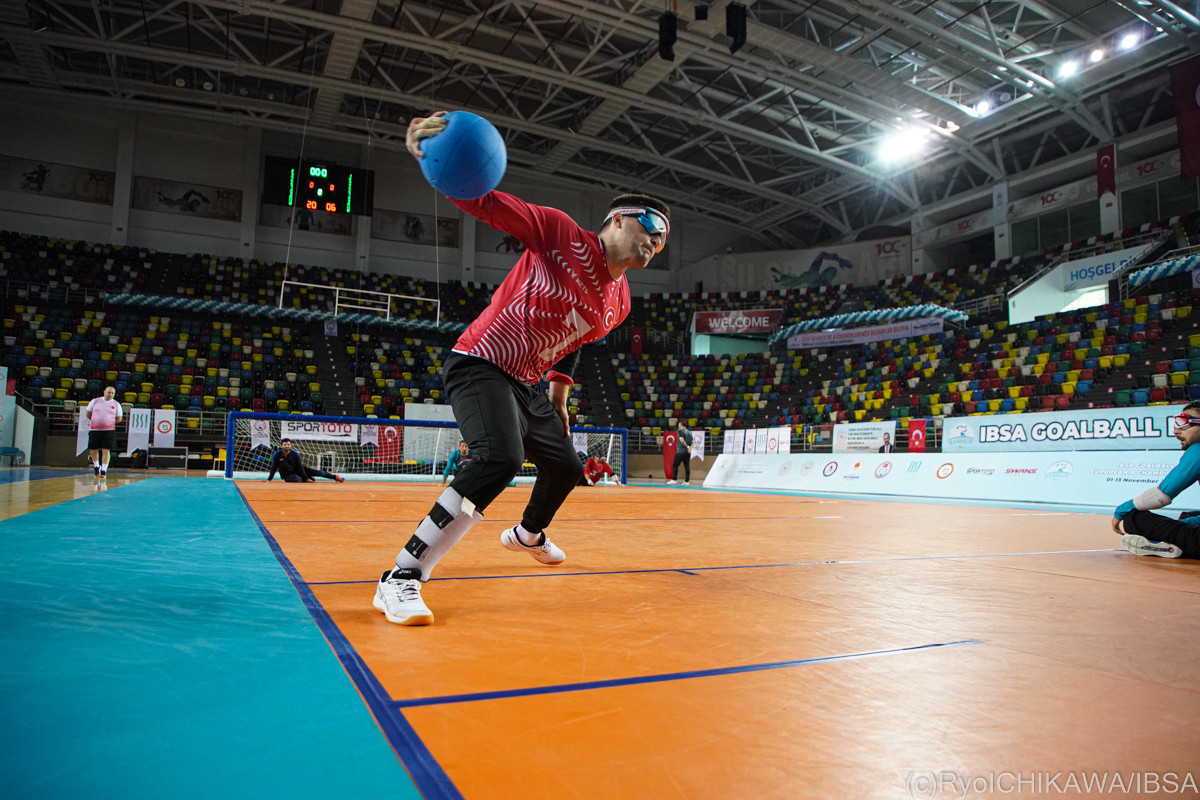 There were mixed emotions for Turkey at the International Blind Sports Federation (IBSA) Goalball European Championships A in Samsun.

The hosts' women's team secured a place in their fifth consecutive continental final, while the men were knocked out at the hands of Ukraine.

In the women's tournament, the defending Paralympic and European champions faced a nail-biting tie with Israel, who were the only unbeaten team in the competition.

There was an inspired performance from Sevda Altunoluk, who bagged six goals as Turkey sealed a 7-6 victory.

Turkey will now play Russia after the world champions secured their place in the finals with a 9-3 win over Denmark.

The Russians ended the first half with a 4-2 lead as Elizaveta Kemesheva grabbed a hat-trick and Evgeniia Semina added the fourth with a minute to go before the break.

Semina netted once again in the next half in addition to another Kemesheva goal, a brace from Luliia Khrapkova and a smart finish by Irina Arestova to cap off the resounding 9-3 win.

Denmark will play Israel for the bronze medal tomorrow.

The tournament's leading scorer, Nerijus Montvydas, fired Lithuania into an early 2-0 lead before Michael Dennis and Oliver Hörauf pulled Germany level with five minutes left of the first half.

Lithuania then scored four unanswered goals through a Justas Pazarauskas hat-trick and Montvydas' third before Hörauf grabbed his second to make the score 6-3 at the break.

Germany went on a rampage in the second period, scoring five goals to eventually bring the scores level at 8-8.

Montvydas then crushed German hearts as he scored the winner with 19 seconds left on the clock.

Ukraine booked their place in the final against Lithuania with another impressive performance from Rodion Zhyhalin versus Turkey as he scored all of his side's goals in a comfortable 4-1 win.