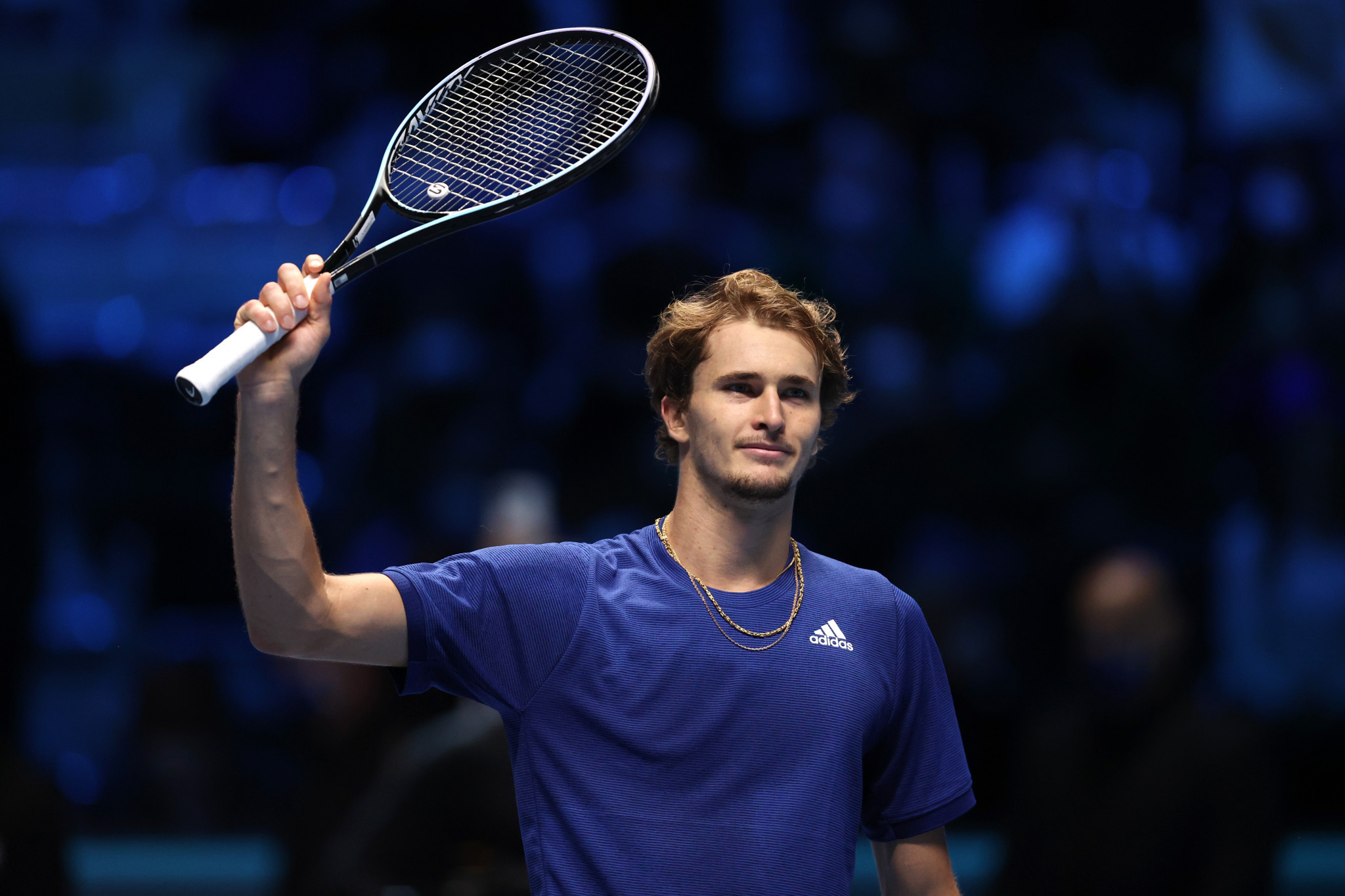 Germany's Alexander Zverev teed up a tantalising semi-final with Serbia's Novak Djokovic after a comfortable victory over Hubert Hurkacz of Poland at the Association of Tennis Professionals (ATP) Finals.

Needing a win to secure a final-four spot, Zverev powered to a straight-sets win over Hurkacz off the back of 11 aces and 87 per cent points won on his first serve.

Zverev engineered seven breakpoint opportunities, winning three of them, and waltzed to a 6-2, 6-4 victory.

He now faces Djokovic, the world number one and favourite for the title, but can take confidence from defeating him on his way to the Olympic title at Tokyo 2020.

"We have played each other in basically every single big hard-court event this year, at the ATP Cup, Australian Open, Olympics and US Open," said Zverev.

"So it’s only right that we play each other here as well."

Djokovic beat Zverev at the Australian Open, US Open and ATP Cup.

Racing to the semis? 🏎

"It’s always interesting and close when we play each other, so I’m expecting another tough one.

"There will be a lot of long rallies, we will run a lot more and suffer, in a way, a lot more as well.

"I think every single match we have played has been close.

"We’ve needed to be at our best and one or two points decided the matches.

"I expect no different here as well."

In the other game of the day, Russia's Daniil Medvedev, who is the defending champion and had already secured his place in the semi-finals as group winner, defeated Italy's Jannick Sinner 6-0, 6-7, 7-6.