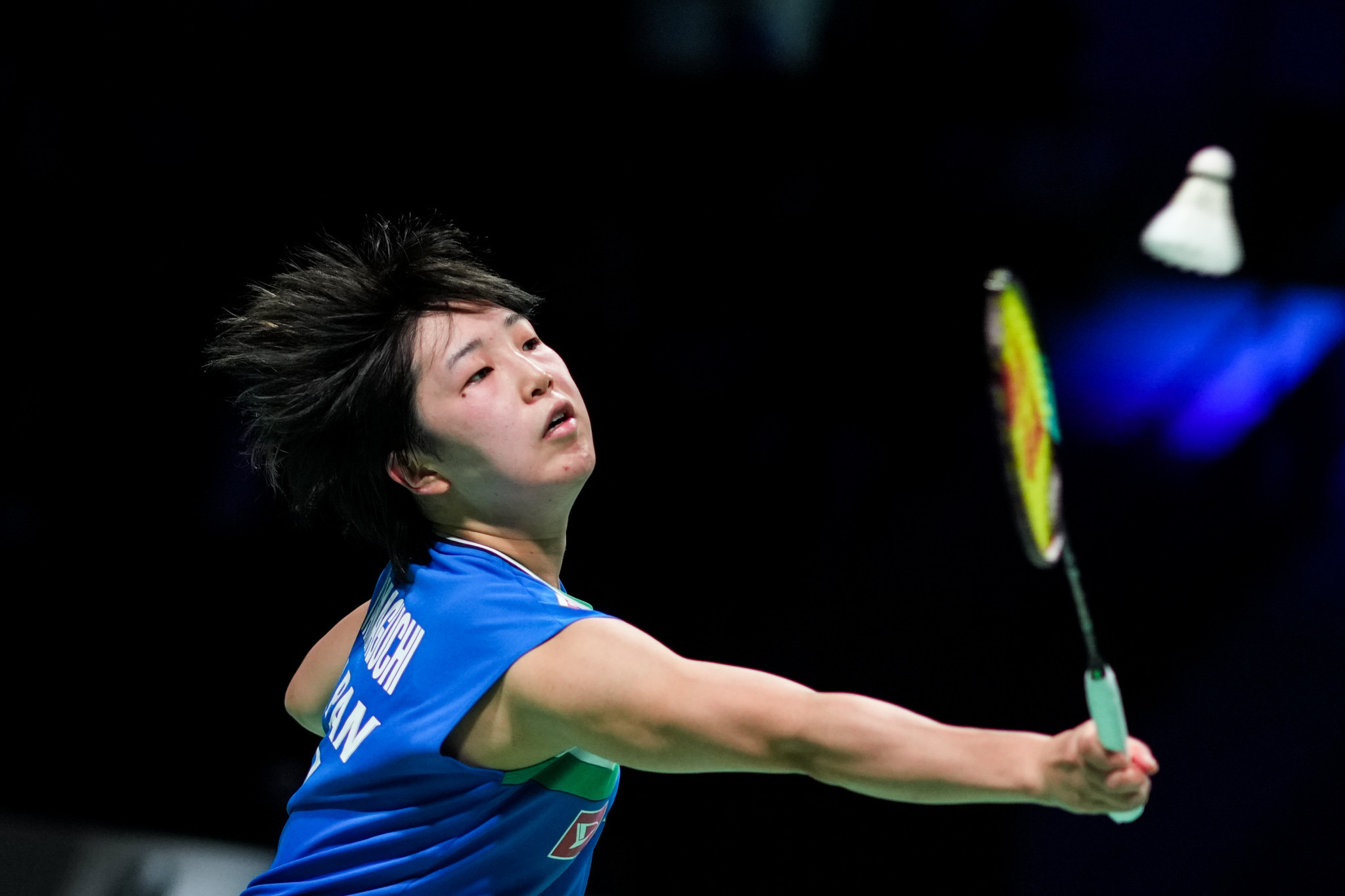 The Japanese star is seeking a third consecutive title on the BWF World Tour circuit, following triumphs at the Denmark and French Open tournaments.

Her hopes were threatened by Thailand’s Pornpawee Chochuwong, who convincingly won the opening game of their quarter-final match 21-8.

Yamaguchi stormed back to win the remaining games 21-12, 21-10 to book her place in the last four of the BWF Super 750 tournament.

Thailand’s Phittayaporn Chaiwan completes the semi-final line-up after she backed up her win over compatriot and second seed Rachankok Intanon yesterday.

The Japanese world number one recorded a 21-15, 21-5 victory over Denmark’s Rasmus Genke.

Kidambi led from the start of their quarter-final match, eventually securing a straight games 21-7, 21-18 win.

He will meet Denmark’s Anders Antonsen, as the third seed was a 21-11, 21-17 winner against Thailand’s Kunlavut Vitidsarn.

Japan’s Nami Matsuyama and Chiharu Shida will play Puttita Supajirakul and Sapsiree Taerattanachai of Thailand in the second semi-final.

Mixed doubles top seeds Dechapol Puavaranukroh and Sapsiree Taerattanachai will face Ko Sung-hyun and Eom Hye-won of South Korea for a place in the final.