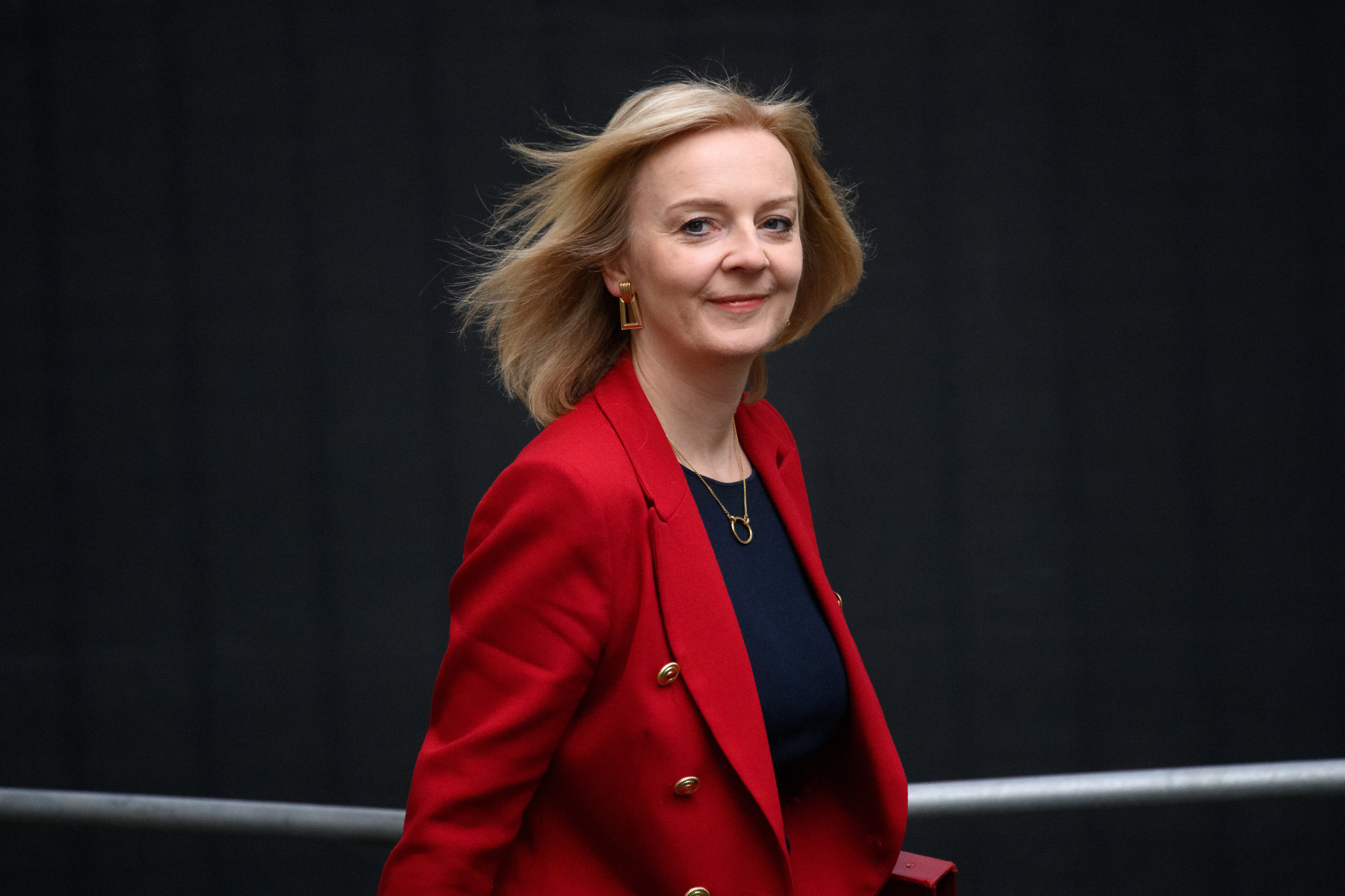 The Government of the United Kingdom is reportedly mulling a diplomatic boycott of the Beijing 2022 Winter Olympic Games as a protest against hosts China's human rights record, although the Foreign, Commonwealth and Development Office insisted "no decisions have yet been made".

According to British newspaper The Times, Foreign Secretary Liz Truss supports a move similar to the one expected from the United States whereby Government Ministers will not attend the Games in the Chinese capital, and an "active discussion" is being held at Government level.

However, this would not apply to the Ambassador to China, Caroline Wilson DCMG.

A diplomatic boycott would not affect athletes' participation at Beijing 2022.

UK Prime Minister Boris Johnson is said to be considering a diplomatic boycott, although the Prime Minister's Office is believed to be "more cautious" than the Foreign, Commonwealth and Development Office.

He said in Parliament earlier in the year Britain is "not normally in favour of supporting boycotts", and has also said he "instinctively" opposes sporting boycotts.

Former Foreign Secretary Dominic Raab, who became Deputy Prime Minister in a Cabinet reshuffle in September, said in July he was "highly unlikely" to travel to the Winter Olympics.

However, The Times report claims Raab's successor Truss has assumed a "more hard-line" position on China, including privately accusing the country of committing genocide against Uyghur Muslims.

China's record on human rights in Tibet and Hong Kong has also come under scrutiny in the build-up to next year's Games.

A spokesperson from the UK's Foreign, Commonwealth and Development Office told insidethegames: "The Government has been vocal in calling out the egregious human rights violations being committed against the Uyghurs and other minorities in Xinjiang, most recently at the UN [United Nations] General Assembly Third Committee alongside more than 40 countries.

"At this stage, no decisions have yet been made about Government attendance at the Beijing Olympics in 2022."

Its shadow foreign secretary Lisa Nandy and shadow culture secretary Jo Stevens wrote to the Government urging it to use the Games to demand "unfettered UN access to Xinjiang to conduct a full, transparent and independent investigation".

"If this is not granted, the UK government should not send ministers, Royal Family members or senior representatives to participate in any official duties or ceremonies at the Beijing Olympics," the letter added.

The Canadian Foreign Ministry has said it will "continue to discuss this matter [a diplomatic boycott] with our closest partners", as reported by CTV News.

The two-time women's doubles Grand Slam winner Shuai made allegations of sexual abuse against a high-ranking member of the Chinese Communist Party, with her post on Chinese social media platform Weibo taken down within 20 minutes.

A long-serving International Olympic Committee (IOC) member Richard Pound warned the situation could "spin out of control" and force the organisation to take a tougher stance towards China, with the IOC thus far committing to a "quiet diplomacy approach".

Earlier this week, US President Joe Biden confirmed for the first time a diplomatic boycott is "something we're considering", a proposal that has been discussed by politicians for several months.

China's Foreign Ministry hit back at the comments, accusing the US of violating the "Olympic spirit".

Preparations have been gearing up for the Beijing 2022 Winter Olympics, with an official song by Yi Yangqianxi named after the motto Together for a Shared Future released earlier this week.

The Games are scheduled for February 4 to 20 next year, with the Winter Paralympics to follow from March 4 to 13.