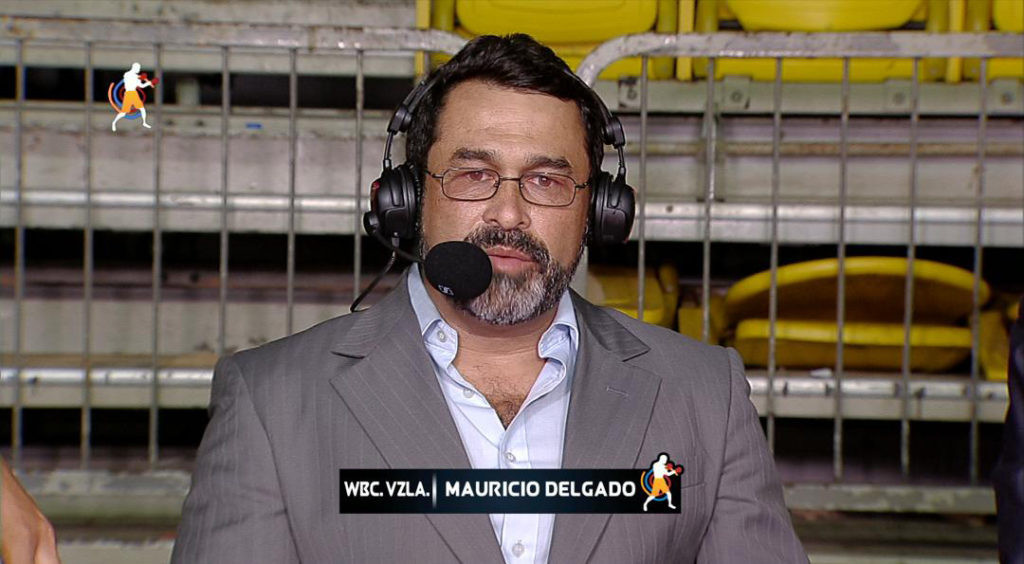 Venezuela has been officially named as a member federation of the International Mixed Martial Arts Federation (IMMAF).

The Venezuelan Federation of Mixed Martial Arts (FEVAMM) has been an observational member of the IMMAF, but it has now been unveiled as an official member federation.

FEVAMM President Mauricio Delgado Cartaya said: "Being a full member within IMMAF shows that we are part of a democratic organisation.

"It is a great surprise and excellent news to know that IMMAF values our effort to be better people and better leaders every day.

"Institutionality there is a necessary protocol in every sport that guides its actions based on statutes and code of ethics.

"We hope to continue adding achievements and have the necessary conditions to represent our flag in the next World Championships."

Cartaya was involved with the growth of boxing and kickboxing in the South American country, and he praised the IMMAF's governance as a reason for joining the organisation.

"We found a well-structured organization, which demonstrates within its statutes very important details for the correct governance of the sport," he said.

Cartaya concluded by praising the work of MMA in Venezuela, before calling on those involved to partake in the hard work that is still to be done to develop the sport in the country.

"Before the launch of the Liga Amateur Alianza MMA Venezuela, the activities were carried out on an invitational basis by different groups," he explained.

"There was no open national body that could manage to concentrate the national enrollment in the same scenario.

"That work has been arduous and without rest, but the fruits harvested already far exceed the effort and perseverance invested.

"Much work remains to be done and we are willing to accomplish every step to become the world’s largest exporter of mixed martial artists."