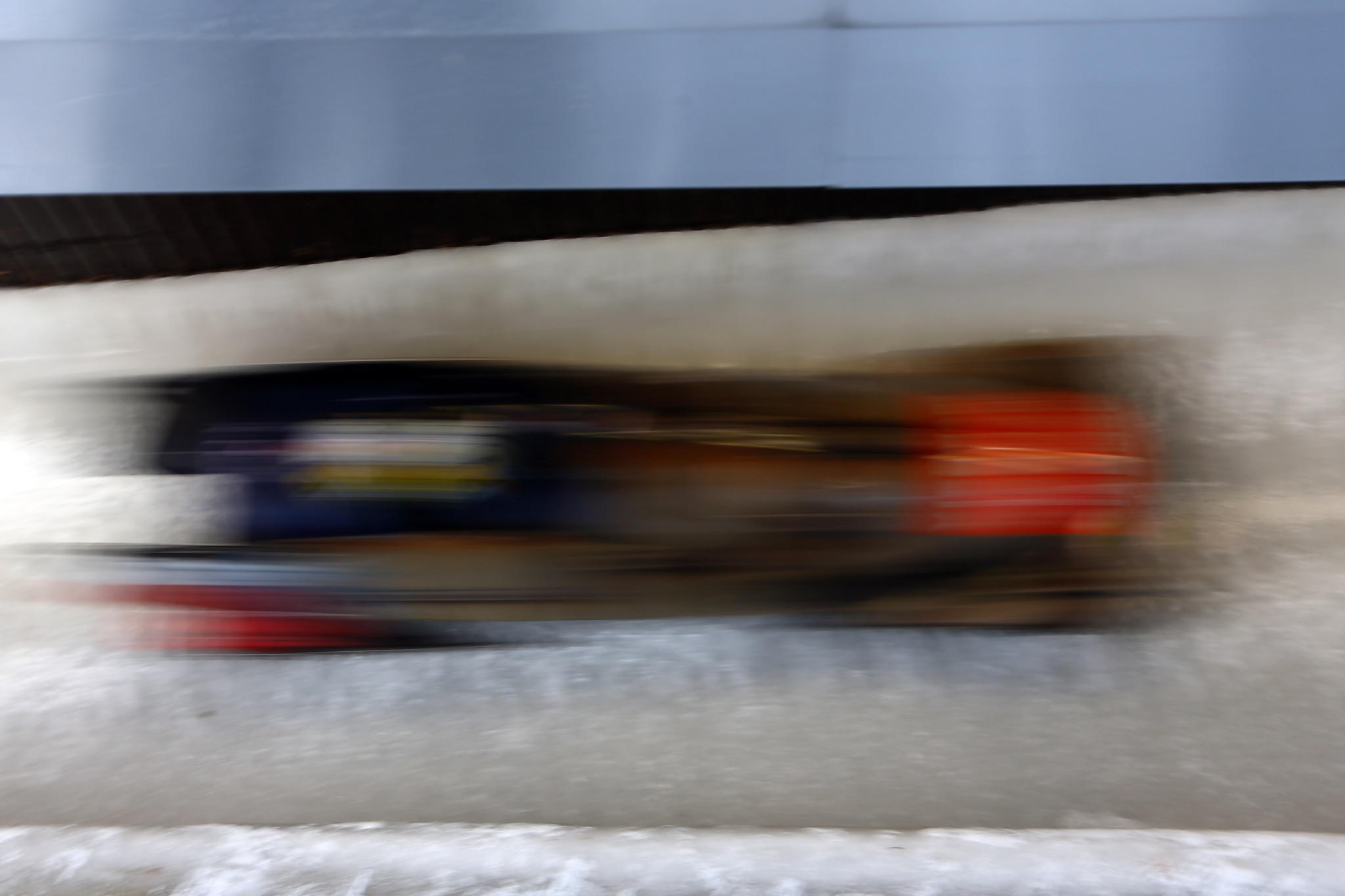 The Spaniard's previous best World Cup finish had been second place in Lillehammer in Norway, achieved in January 2019.

Sliders from host nation the United States took the other two podium positions, after Mapp - fresh from finishing second yesterday - delivered only the seventh-quickest time out of the 10 athletes on his second run, with 1:01.23.

The Briton finished fourth overall with 2:01.58.

Steven Jacobo came seventh yesterday, but runs of 1:00.54 and 1:00.88 earned him the silver medal in the season's second event.

Blanco moved up to second in the season's early rankings on 417, with Mapp's 402 rounding off the top three.

Back-to-back IBSF Para Sport World Cups are scheduled to be held in Park City in the US on December 5 and 6, which will mark the halfway stage of the season.

The circuit will then head to Europe in February next year, with two events planned in both Austrian venue Innsbruck and Swiss town St Moritz.