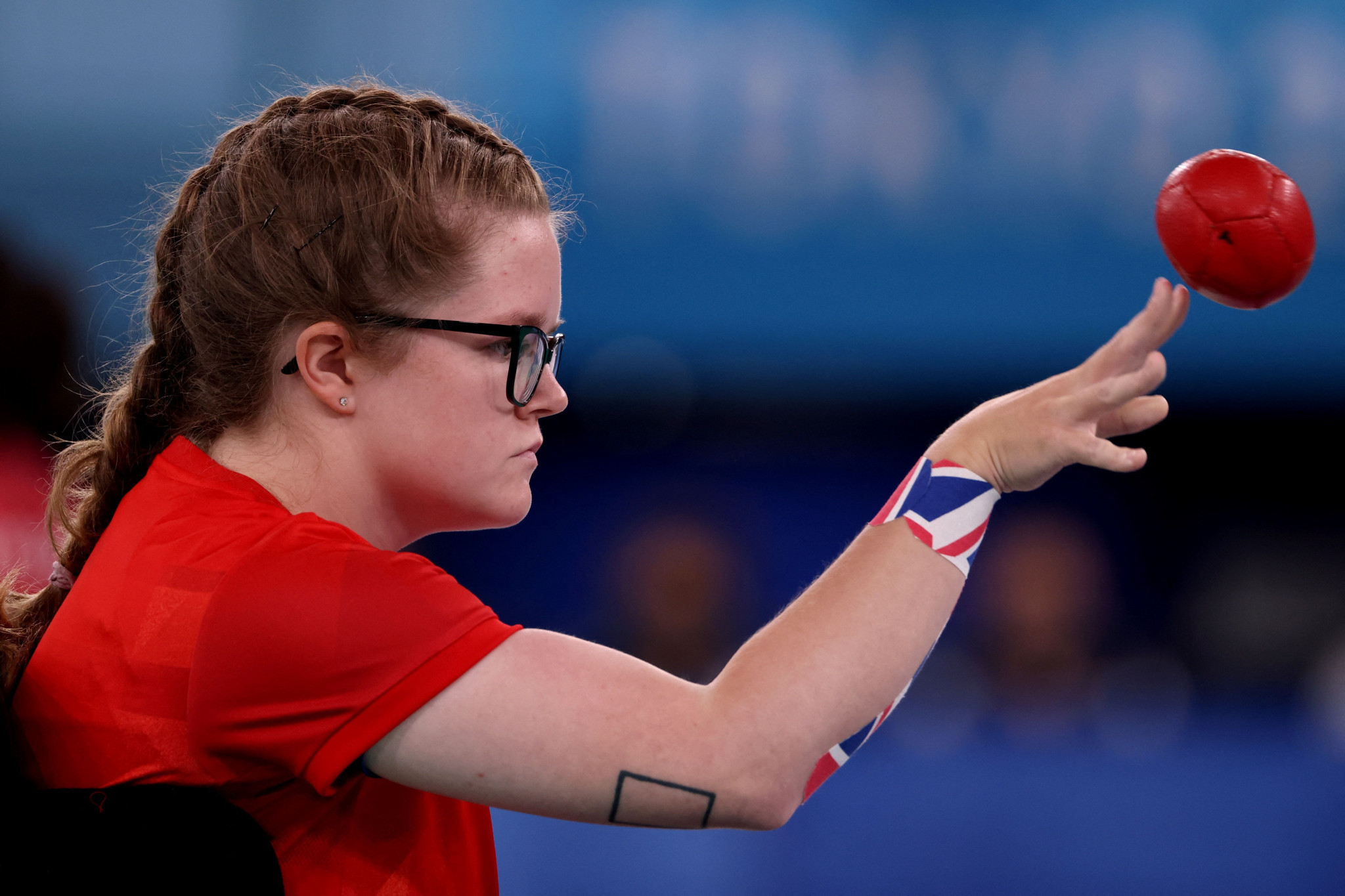 Portugal's Cristina Gonçalves and Britain's Claire Taggart are through undefeated in the women's BC2 category following the second day of competition at the World Boccia Europe Regional Championships in Seville.

A tight Pool C saw all three players win once, but The Netherlands' Judith Bulthuis' 6-0 defeat of Hungarian Nagy Vivien saw her progress to the knockout stages.

In the men's equivalent, Russia's Dmitry Kozmin responded from a defeat yesterday to progress with a 6-0 defeat of Britain's Will Hipwell - being one of seven pool winners to make it through.

A second Czech player, Josef Zabka, is undefeated too after an extra end victory over Ratislav Kurilak of Slovakia, with the pair tied at 5-5.

It’s no wonder @TaggartClaire is smiling. She’s won all three pool matches and is now straight into the semi-finals of the European #Boccia Championships.

Czech player Simona Blazkova got a win on the board by beating France's Aurelie Aubert 9-1, and Russian Olga Dolgova defeated Rita Patricio of Portugal 8-1.

Nikolas Anozov of Russia confirmed his spot in the men's BC1 knockouts by beating Martin Frkovic of Croatia 13-2, while Greek player Panagiotis Soulanis went top of Pool B with a 5-1 victory over Daniel Qvist of Denmark.

Czech Republic's world number one Adam Peška ended Pool A in the men's BC3 with three wins, ending the stage with a 7-0 victory against Slovakia's Adam Burianek, while world number two Greece's Grigorios Polychronidis won a tight contest 4-3 against British player William Arnott.

In the women's BC3, Maria Bjurstrom of Sweden topped her pool with three wins, with the last being by a score of 7-0 against Marcela Cermakova of Czech Republic.