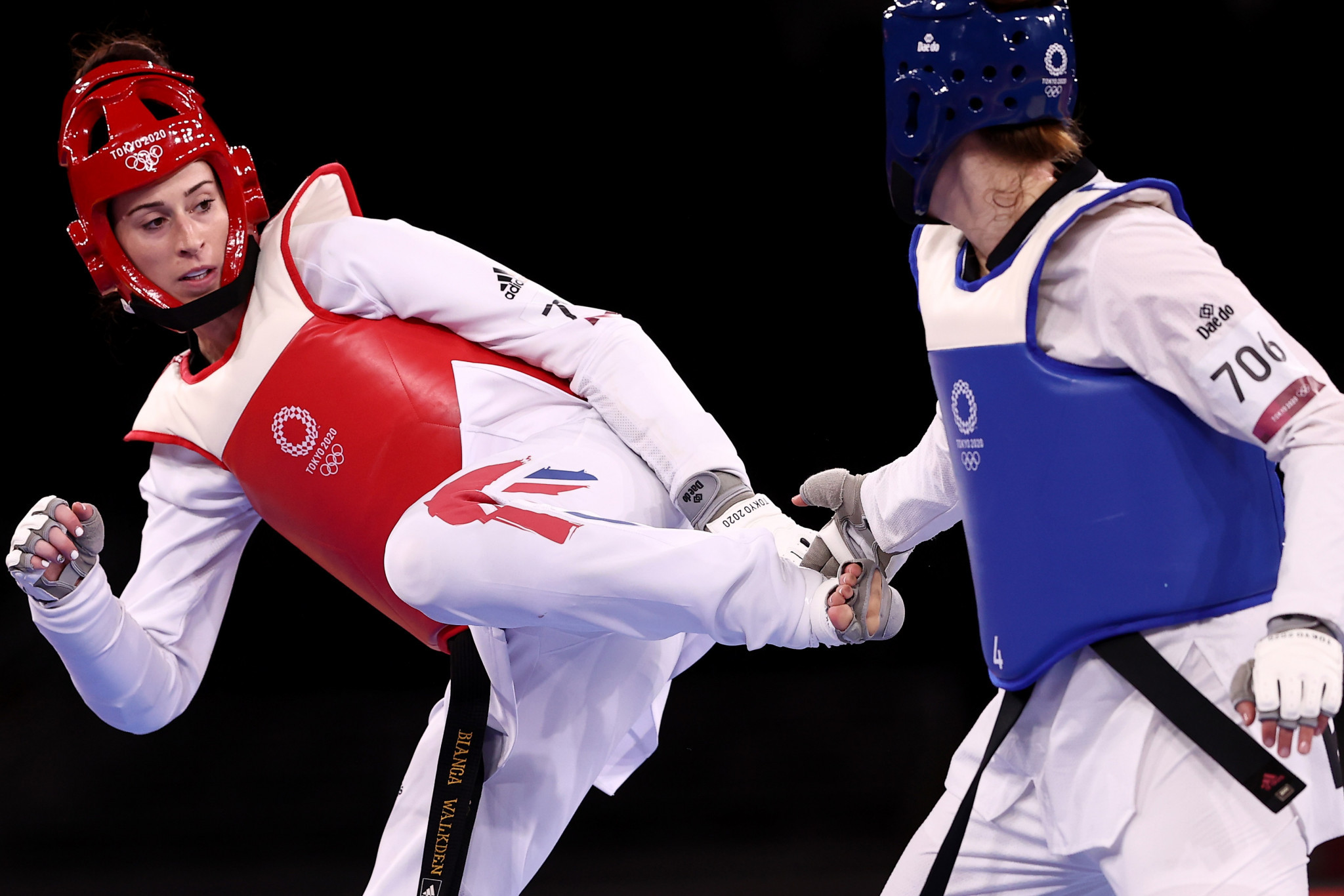 Russia collected two gold medals and missed out on three as all eight finals took place on a thrilling last day of the inaugural edition of the World Taekwondo Women’s Open Championships in Saudi Arabia's capital Riyadh.

Galina Medvedeva defeated Anna Kazarnovskaia in an all-Russian final of the under-49 kilograms category.

Bronze medals were awarded to Daniela Paola Souza of Mexico and Maddison Moore of Britain.

Laurin was joined on the podium by fellow Frenchwoman Paule Marie Ble who took bronze along with Melika Mirhosseini of Iran.

Russia did not have it all their own way, though, as Britain’s Bianca Walkden overcame Kristina Adebaio in the over-73kg division.

Aaliyah Powell of Britain and Patrycja Adamkiewicz of Poland both achieved bronzes.

Anastasiia Artamonova was another losing finalist for Russia after coming unstuck against Kang Mi-reu of South Korea in the under-46kg category which saw Soukaina Sahib of Morocco and Michal Zrihen of Morocco earn bronze medals.

Other gold medallists came from Brazil, Turkey and the Ivory Coast.

Caroline Santo struck gold for Brazil with victory over Petra Stolbova of the Czech Republic as Anna-Lena Froemming of Germany and Kosar Asaseh of Iran bagged bronzes.

The final two events were in the under-53kg and under-67kg categories as Merve Dincel of Turkey and Ruth Gbagbi of the Ivory Coast emerged victorious.

Gbagbi came out on top in an enthralling battle with Magda Wiet Henin of France in the under-67kg division as the bronze medals were awarded to Germany’s Vanessa Koerndl and Britain's Lauren Williams.

Russia topped the medal table with two golds, four silvers and two bronzes as Britain finished second with one gold and three bronzes.