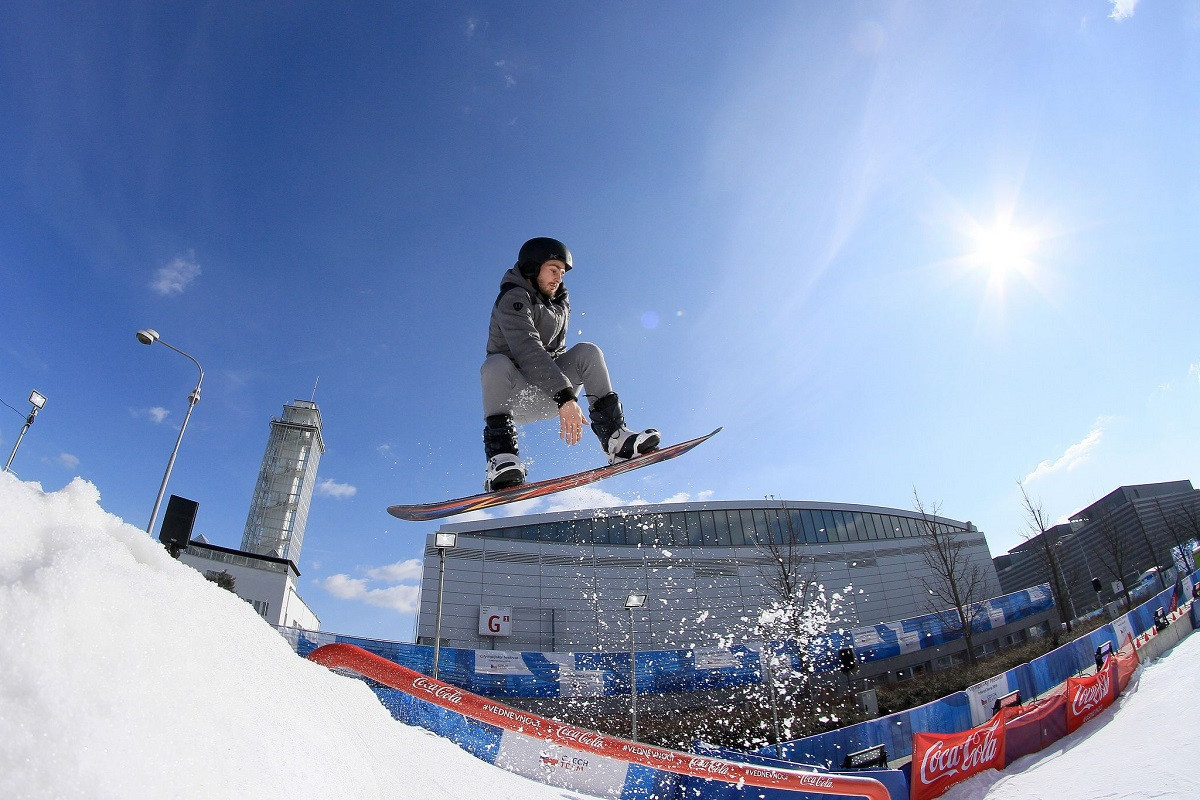 Preparations have begun in Brno for an Olympic Festival to coincide with Beijing 2022.

The Czech Republic city organised a successful event during the summer to help celebrate the re-arranged Summer Olympic Games in Tokyo.

The winter event in Nová Zbrojovka in Brno-Židenice is due to begin on February 4, the same as the Olympics open in the Chinese capital, and close on February 22, two days after Beijing 2022 finishes.

The event will include many attractions, including an ice rink, snow park, ski jump and cross-country ski facilities.

Festival organisers hope to appeal to youngsters to try out new sports, as their previous events for Rio 2016 and Pyeongchang 2018 were attended by parents and their children, who made up 80 per cent of visitors.

To encourage them, organisers have created a programme in conjunction with South Moravian primary and secondary schools to provide children with the opportunity to try up to five different winter sports under professional guidance free of charge.

Libor Varhaník, vice-president of the Czech Olympic Committee, admitted that plans were dependent on the situation with COVID-19.

"We realise that it is difficult to estimate now what the epidemiological situation in the Czech Republic will look like at the beginning of February, and we are therefore cooperating with the South Moravian Regional Hygiene Office," he said.

"And as in the summer, when we had limited capacity on the premises, we will be able to react flexibly to the current measures."

All activities are planned to be held outdoors, apart from the curling facility, which will have limited capacity as a result.

As for the Tokyo 2020 Festival, officials are hoping that well-known athletes will attend the event as ambassadors.