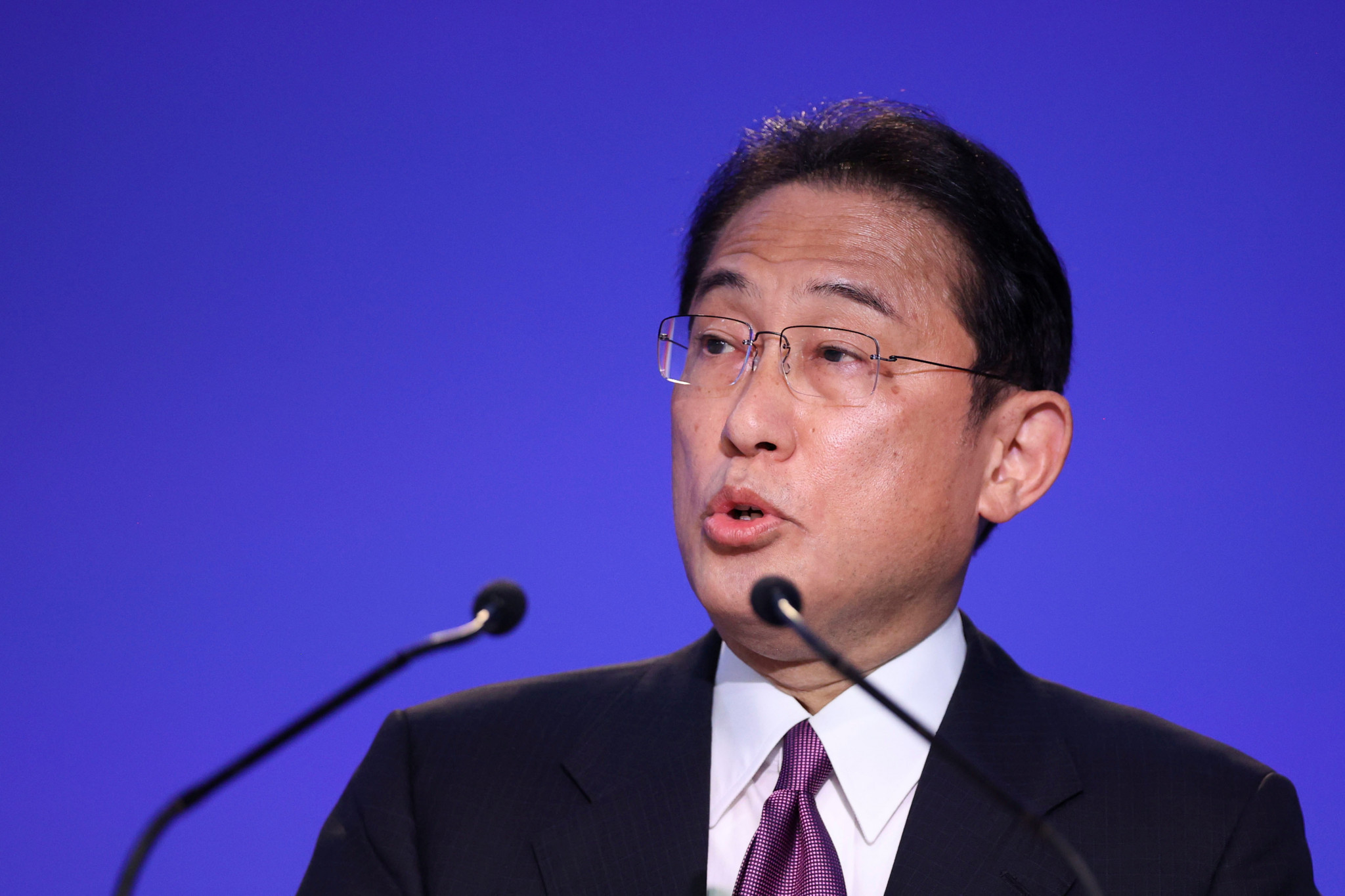 Japan's Prime Minister Fumio Kishida has "no plans" to attend the Beijing 2022 Winter Olympic Games, although has stopped short of committing to a diplomatic boycott.

"At the moment, I have no plans to attend", Kishida told a Parliament meeting, as reported by news agency Kyodo.

Fellow Group of 7 members the United States, United Kingdom and Canada have said they will not send officials to Beijing 2022 to protest abuses of human rights, while no such move is planned from France, Germany or Italy.

Japan's stance is unclear, and it has been widely reported that Government Ministers not attending the Games is being considered.

However, Kishida would not be drawn on whether he would support a diplomatic boycott.

"It is important to make a judgment by myself at an appropriate time after comprehensively taking into account various issues in consideration of the national interest," the Prime Minister said.

Japan is attempting to strike a balance between its alliance with the US and economic reliance on China, analysts say.

"Unfortunately, there are people in Japan who have a biased view of China's political system... and are spreading rumours about human rights in Xinjiang and Hong Kong," Kong claimed.

"Given that China supported Tokyo hosting the Olympics, I think Japan should have good intentions towards our Games."

Former Prime Minister Shinzō Abe said earlier this month "a Taiwan emergency is a Japanese emergency", which Kong hit back at as a "one-sided provocation".

The Democratic Progressive Party is the majority ruling party in Taiwan, but China insists it is a part of its territory and has increased diplomatic pressure since President Tsai Ing-wen was elected in 2016.

The dispute over Taiwan's sovereignty is why athletes from the country compete as Chinese Taipei in the Olympics, after a compromise on the name was reached.

China's record on human rights has proved a major controversy in the build-up to Beijing 2022, with critics arguing its treatment of Uyghur Muslins in Xinjiang amounts to a genocide.

China's actions in Tibet and Hong Kong have also come under scrutiny, and there is concern over the welfare of Chinese tennis player Peng Shuai after she accused former senior vice-premier and high-ranking Chinese Communist Party official Zhang Gaoli of sexually assaulting her 10 years ago.

The Beijing 2022 Winter Olympics are due to take place from February 4 to 20, with the Winter Paralympics following from March 4 to 13.