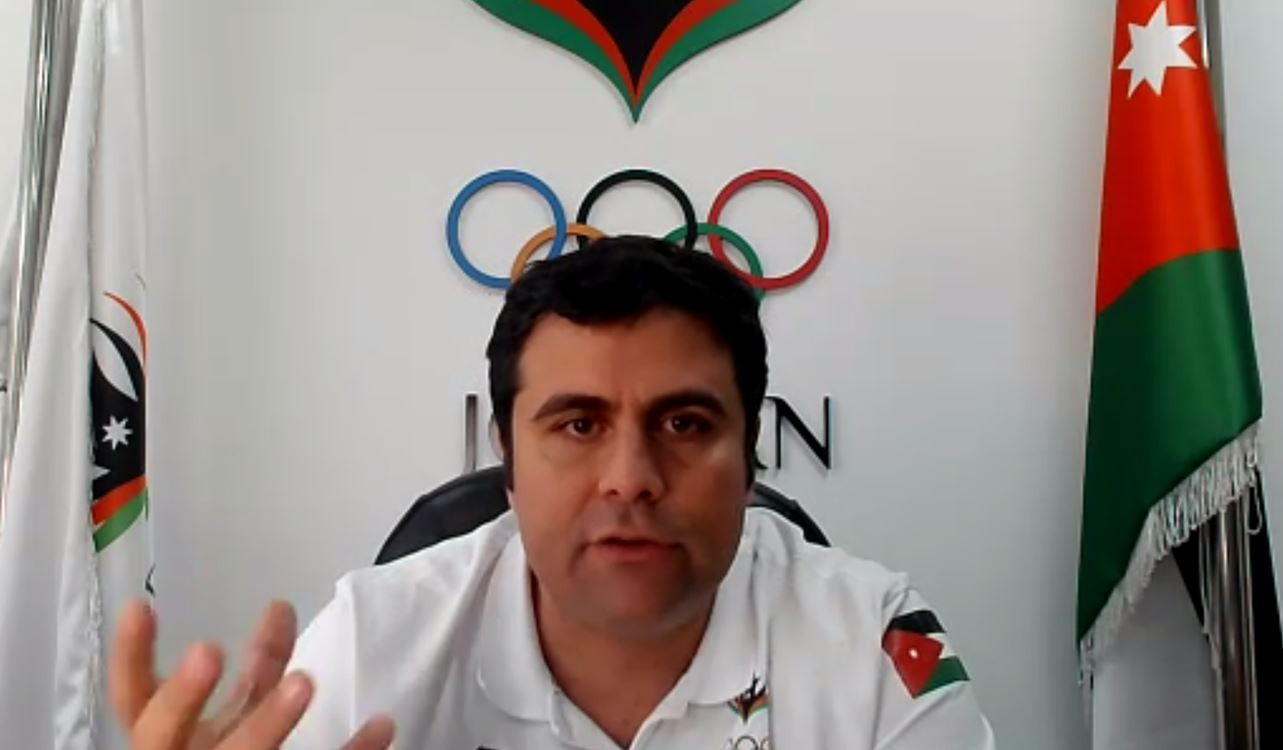 The Jordan Olympic Committee (JOC) has shared the organisation's strategy for growing its online audience to act as a case study in the latest Association of National Olympic Committees (ANOC) social media webinar.

It was the final social media webinar of 2021 and the third of the year.

JOC secretary general Nasser Majali gave the presentation, sharing how the JOC is currently sixth on the ANOC social media dashboard for total number of followers, with 1.1 million.

That is approximately 10 per cent of Jordan's population.

Majali also explained how the JOC's strategy, which is set up to meet specific objectives, was launched in response to the Government's Jordan 2025 national strategy.

It also provides live coverage of national events as well as athlete-centred campaigns to maintain engagement away from live sporting events.

During the Tokyo 2020 Olympics, the JOC delivered live coverage, interviews with athletes before and after competitions, daily highlights and other information from the Games.

A total of 157 unique posts had a reach total of 8.5 million and 2.7 million engagements, it is claimed.

The first ANOC social media webinar featured speeches from the Brazilian Olympic Committee, while the second had case studies from Puerto Rico and Malaysia's National Olympic Committees, as well as a presentation from Meta sports partnership expert Gabby Vidal Castillo.