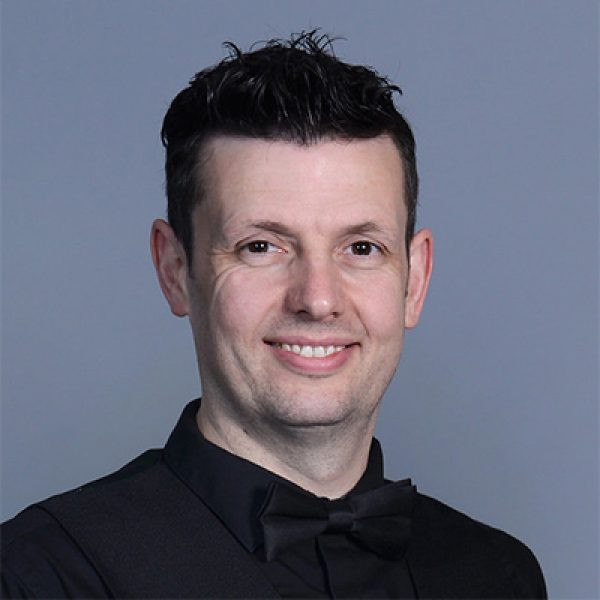 A member of the World Professional Billiards and Snooker Association (WPBSA) Board has been sanctioned for confronting and threatening a fellow player during a qualifier in August last year.

Peter Lines, a players director on the WPBSA Board, confronted Xiao Guodong in the players lounge at the venue for the Northern Ireland Open qualifiers in Leicester, England, following an incident during their match and "accused him of cheating and swore at him", the WPBSA said.

The WPBSA added that Lines had offered Xiao, the world number 30, to go outside with him as he was removed by venue security.

According to the WPBSA, Xiao said he was "in fear that he was going to be attacked" by Lines, who lost the match 4-3 to his Chinese opponent.

Lines reacted angrily over a situation in the match regarding the replacement of the balls after a foul-and-miss scenario.

"In making their decision on sanction the Disciplinary Committee took into account the early apology made by Mr Lines to Mr Xiao and Mr Lines’ unblemished career in snooker," the WPBSA said.