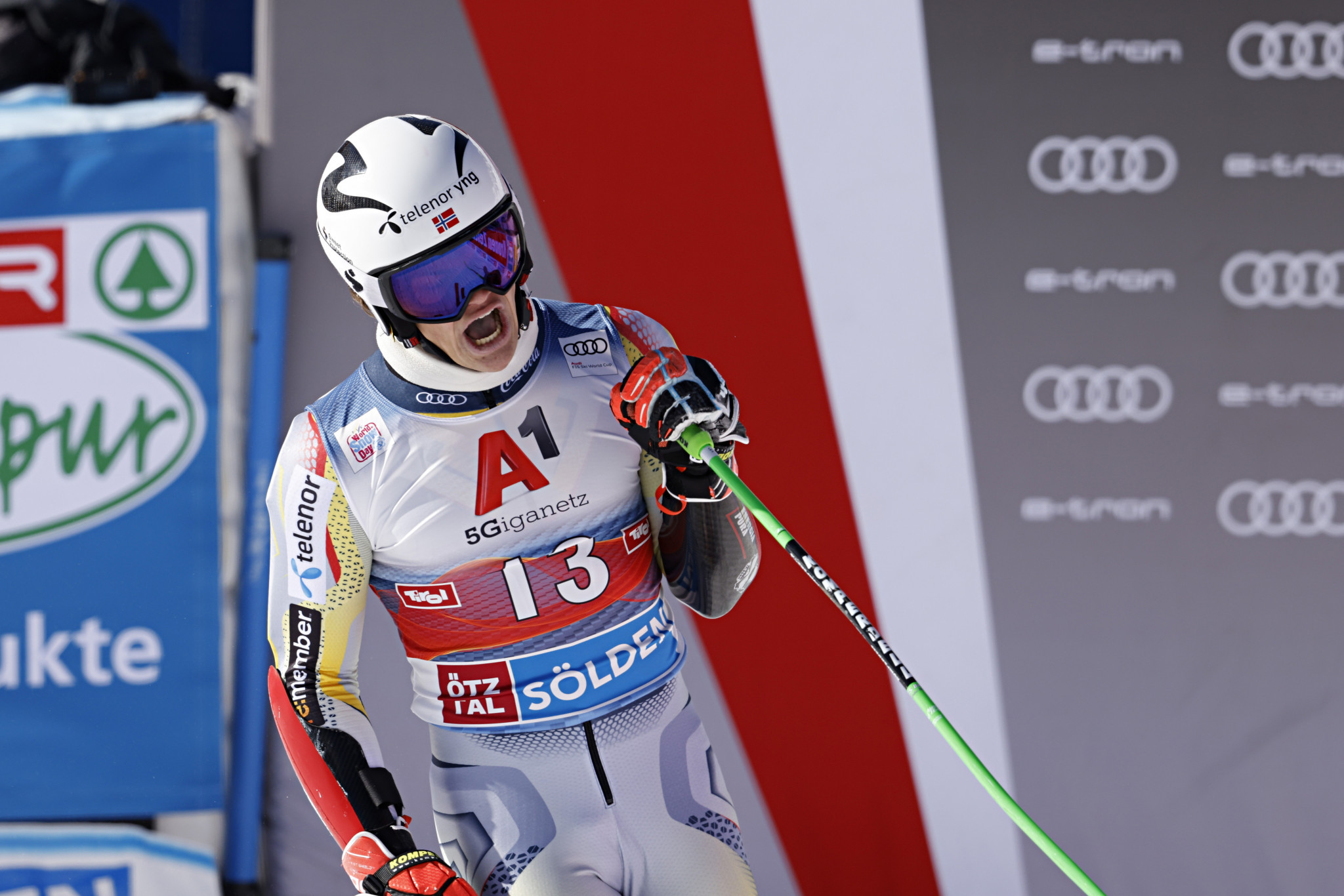 Braathen's only previous World Cup win came in the giant slalom in Sölden in October 2020, and he scraped into the second run in the final with a time of 53.31sec.

However, he propelled himself into first place with a superb 48.17 on the second, finishing with a total time of 1min 41.48sec on the Männlichen course.

Switzerland's Daniel Yule was second 0.22 seconds slower than Braathen as he finished second, with 2010 Olympic champion Giuliano Razzoli of Italy finishing on the podium for the first time since 2016 as he clocked 1:41.77 in third.

It’s been 6 years since Giuliano Razzoli was on a slalom podium. Never stop believing in yourself 💪#fisalpine pic.twitter.com/jNjg3Qi76c

Sebastian Foss-Solevåg of Norway is top of the discipline standings on 180 points after finishing sixth in 1:41.48, with Yule second on 162 and Braathen moving up to third on 155, one clear of Razzoli.

The main contenders in the overall standings on the Alpine Ski World Cup circuit did not feature in the slalom event, including Swiss leader Marco Odermatt, Norway's Aleksander Aamodt Kilde and Austrian Matthias Mayer.

A slalom event is scheduled to follow two downhill competitions on the next stop of the Alpine Ski World Cup in the Austrian resort of Kitzbühel from Wednesday (January 19) until next Sunday (January 23).