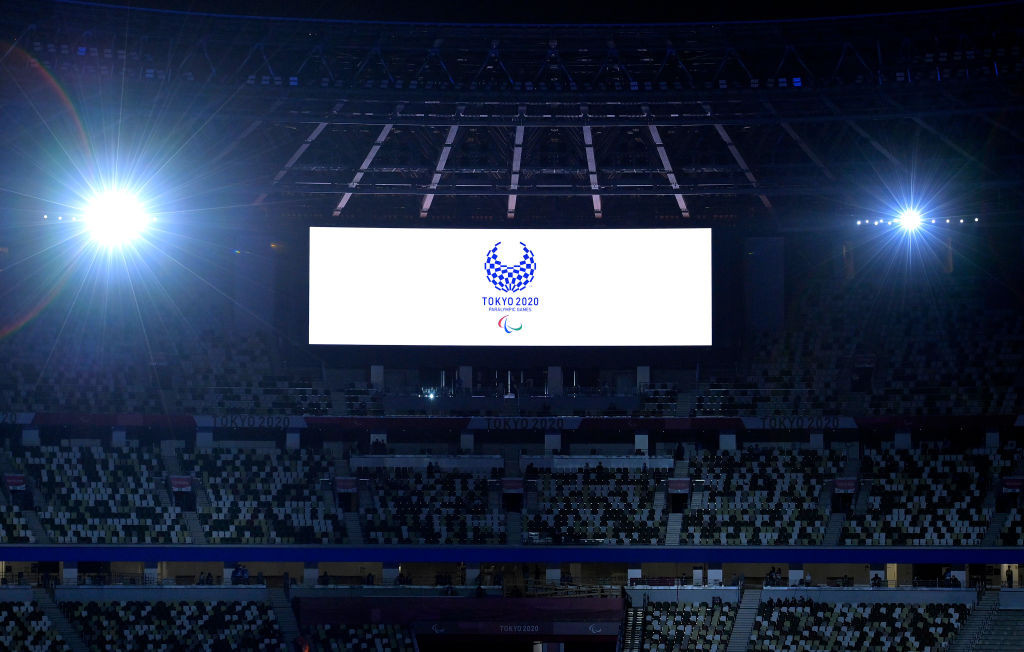 Just over 30 per cent of respondents to a survey in Tokyo said they had "developed a greater understanding of people with impairments" following last year's Paralympic Games, Tokyo 2020 has revealed.

The Tokyo Metropolitan Government (TMG) said the respondents had more knowledge of people with disabilities compared to when the city was selected to host the Paralympics in 2013.

The number of people with disability certificates who answered "understanding of the people around me has improved" was 27.2 per cent, the TMG added.

The International Paralympic Committee had hoped Tokyo staging the Games would change the perception of people with disabilities in Japan.

The survey, conducted by the TMG, also found more than 44.5 per cent of respondents watched some part of the Tokyo 2020 Paralympics, including events and the Ceremonies.

It is considerably higher than the 11 per cent of residents in Tokyo surveyed who watched the 2016 Paralympics in Rio de Janeiro, although the 12-hour time difference between the two countries is likely to be a factor in the lower number for the Games in the Brazilian city.

According to the survey, 85.4 per cent of respondents enjoyed the events or ceremonies at the delayed 2020 Paralympics.

Swimming, wheelchair basketball and wheelchair tennis were found to have been the most popular sports among those surveyed.

The most common answer for the sport they enjoyed the most was wheelchair basketball.