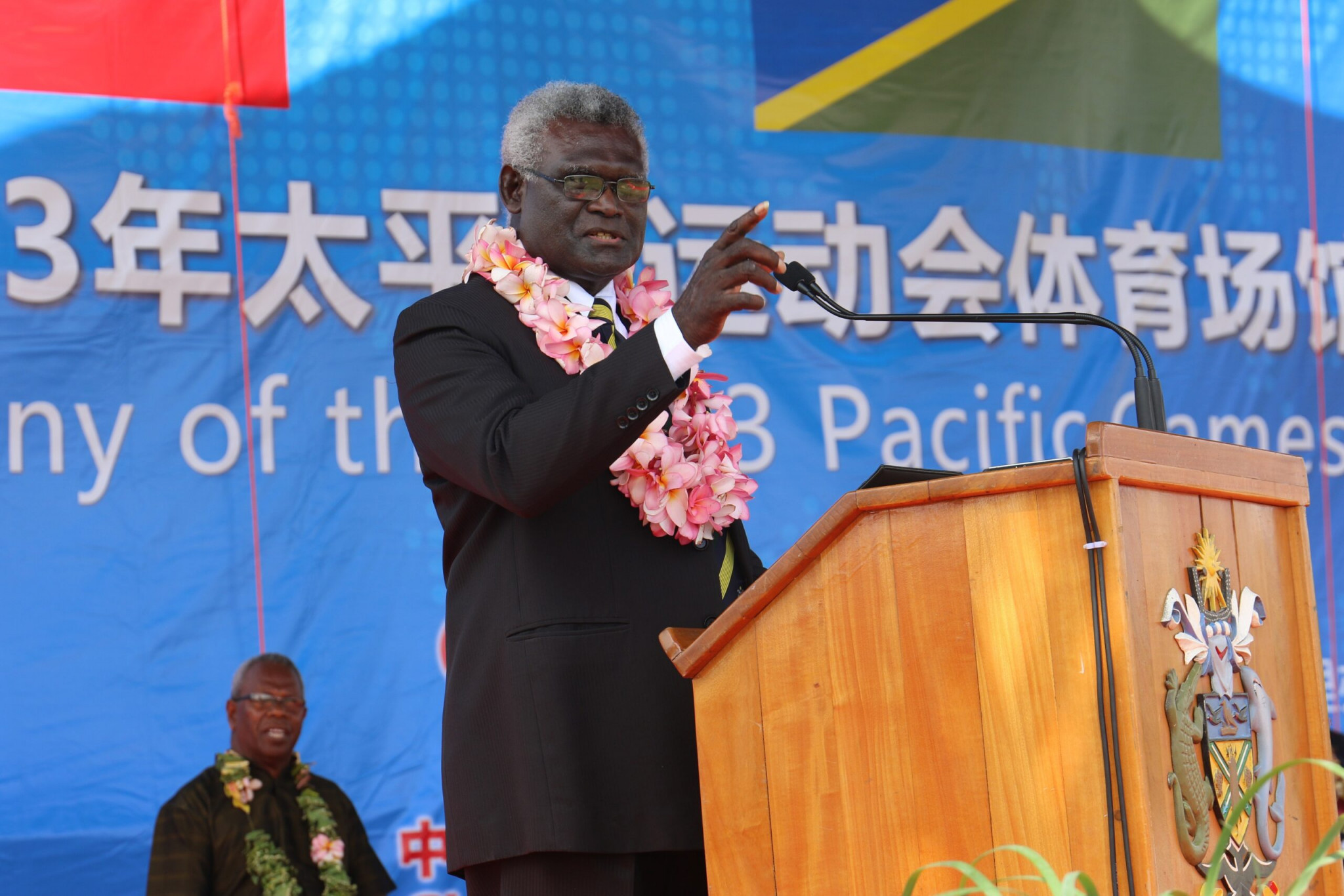 The Solomon Islands Government has rebuffed the call made by opposition leader Matthew Wale’s to re-direct resources dedicated to preparing for the 2023 Pacific Games.

In a statement from the Office of the Prime Minister and Cabinet, the Government insisted that the competition will be a "major economic booster" which cannot be "disturbed".

For that reason, the Games and COVID-19 are viewed as equally important issues for the Government and the donor partners of the Games, who are both funding the competition.

Prime Minister Manasseh Sogavare’s office claims that the funding for the Games is fixed and the Government is working alongside development partners and other multi-lateral agencies to combat COVID-19 with greater strategy.

"While attention is now on preventing deaths and illness and slowing down COVID-19 transmission across the country, it is also important not to lose vision on growing the local economy and the Pacific Games is one of the country’s economic driver in the long run," a statement from the Office of the Prime Minister said in retaliation to Wale’s questions.

"We are in a health crisis that warrants are more comprehensive approach meaning we should prioritise all funding resources to our healthcare system and to manage and keep our citizens safe," Sogavare said.

The Government further insisted that Wale was wildly guessing and made untrue comments when he asserted this reflected gross negligence and irresponsible Government.

The Government also promised it is still committed to dealing with COVID-19 with external support, as they keep the economy open and running, under the upcoming Community Transmission Response Policy.

In line with how other diseases have been controlled, such as malaria and dengue, the Government believes greater focus must be applied to risk mitigation, transmission control, preventing deaths and using general COVID-19 measures, rather than minimising virus’ speed at transmission, Sogavare said.

The Government claims an approach consisting of numerous strategies which centres on health, economy, people, and operation has been proposed to address the adverse impact of COVID-19.

Likewise, greater emphasis will be put on effective communication, coordination and preparedness for future waves of COVID-19.

According to figures reported to the World Health Organization, the Solomon Islands has recorded 6,654 confirmed cases of COVID-19 and 92 deaths.

China provided additional workers this month to ensure the Solomon Islands is prepared for the 2023 Pacific Games, citing the COVID-19 as a reason for their involvement.

Late last year, civil unrest erupted in the Solomon Islands and the Government’s decision to move closer to China was listed as a cause for the deadly riots.

The President’s Cup, a new domestic football competition, was expected to begin on February 1 but it was cancelled following the spread of COVID-19.

After being delayed for four months, the 2023 Pacific Games are scheduled from November 19 to December 1 next year.