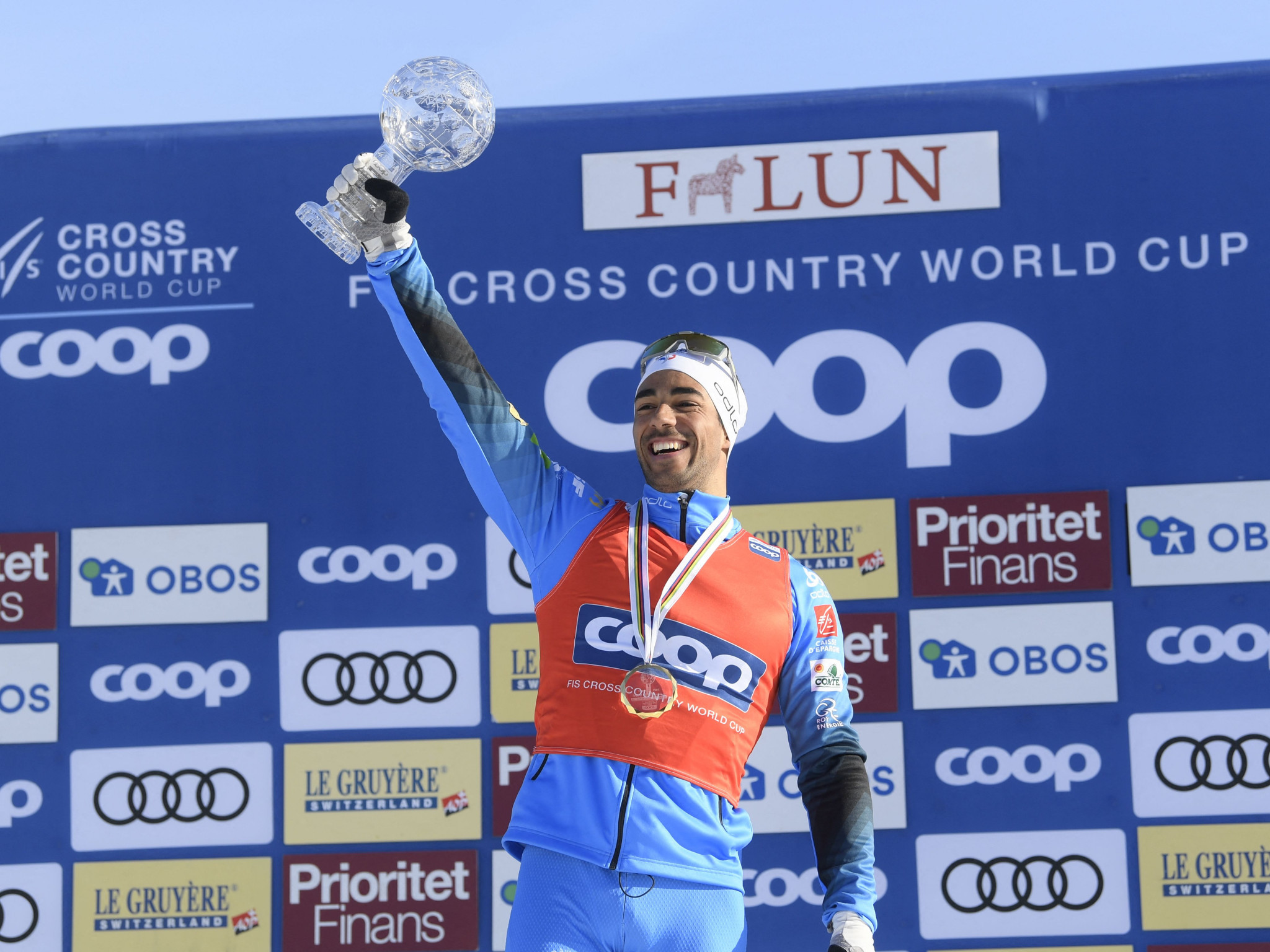 Richard Jouve earned victory in the final men’s sprint event of the International Ski Federation (FIS) Cross-Country World Cup in Falun, with the result seeing him become the first Frenchman to win the crystal globe for the discipline.

Jouve had entered the event second in the sprint World Cup standings behind Johannes Høsflot Klæbo.

The Norwegian was forced to miss today’s event due to his ongoing recovery from COVID-19, presenting an opportunity for Jouve.

Jouve sprinted to victory in the final in Falun by achieving a time of 3min 3.62sec, ending just 0.49 seconds clear of Finland's Joni Maki.

Lucas Chanavat, also of France, rounded off the podium at 0.52 behind his compatriot.

Jouve, whose first World Cup victory came in Drammen last week, moved to the top of the sprint classification after his triumph.

He claimed the discipline’s crystal globe with a total of 568 points, just six clear of the absent Klæbo.

From Ruka 🇫🇮 to Falun 🇸🇪 Maja Dahlqvist was in charge of this season's Sprint World Cup 💪 and finally received her well deserved globe 🙌 Congratulations!#fiscrosscountry pic.twitter.com/5oL1TdL5Q1

The women’s final in Falun saw Jonna Sundling earn a dominant victory, winning the race in a time of 3:21.05.

She finished with an 8.41 second cushion over Slovenia’s Anamarija Lampic, who earned her fifth podium finish of the season.

The Swedish skier had already sealed victory in the sprint classification, and the crystal globe prior to the race.

Dahlqvist ended the sprint season with 638 points, with Lampic second on 506.

Women’s 10km and men’s 15km races will be contested tomorrow, which will be the final distance races of the season.

A mixed relay competition is also due to be held on Sunday (March 13).