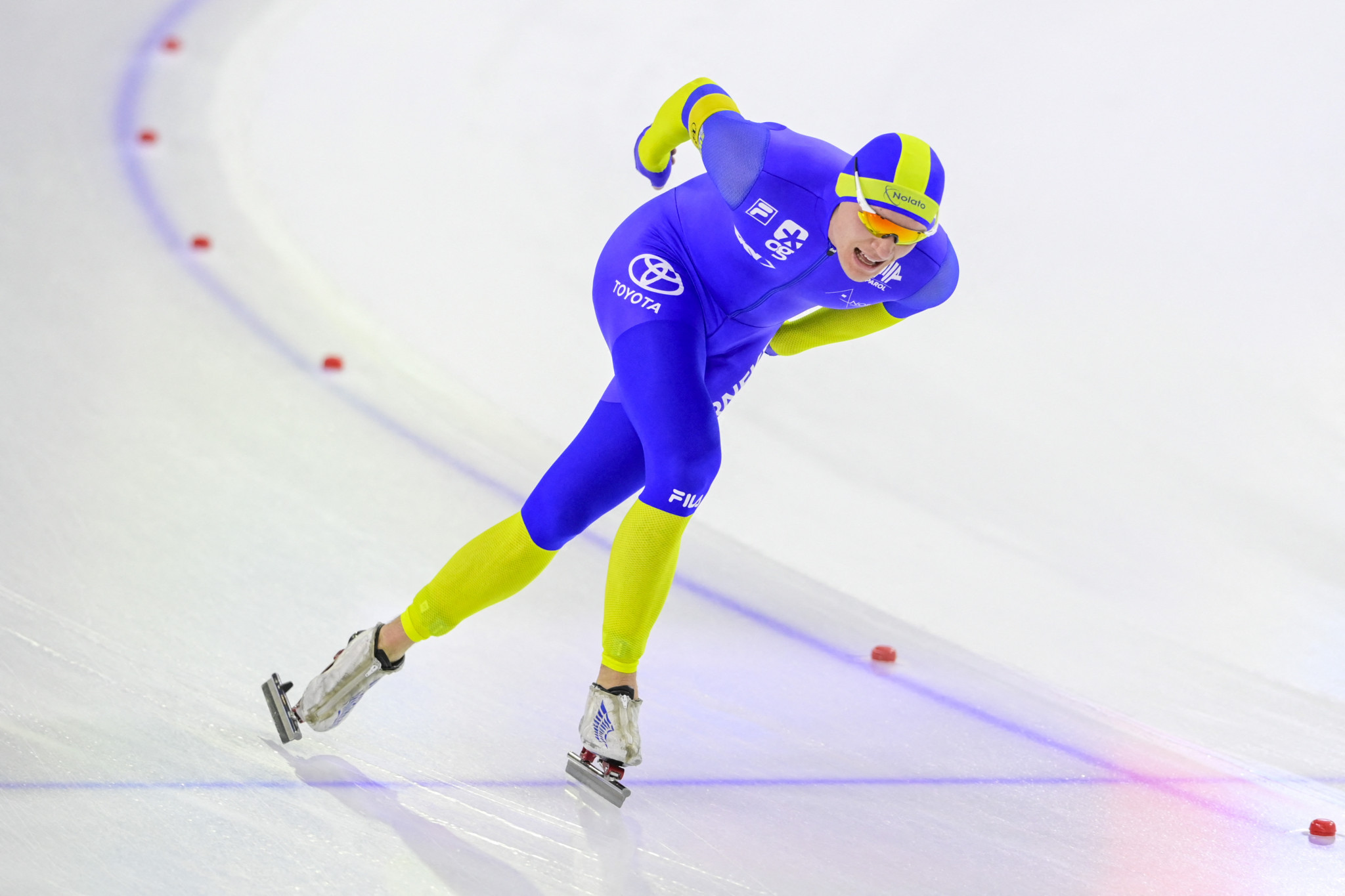 Sweden's Nils van der Poel completed his stunning individual season by winning the men’s 5,000 metres at the International Skating Union  Speed Skating World Cup Final in Heerenveen in what may have been his last race before retiring.

The 25-year-old had suggested before the event in Hamar that he would retire at the end of the season, although he left the door open for a World Cup return at a later date.

Van der Poel signed off in style by winning today’s 5,000m race in a time of 6min 08.815sec at the Thialf Arena, which saw full crowds permitted in speed skating-mad Netherlands for the first time since the start of the COVID-19 pandemic.

The triumph saw Van der Poel seal the World Cup title for the discipline, ending on 360 points to Ghiotto’s tally of 272.

Thomas Krol finished 0.19 seconds behind, with Hein Otterspee third at 0.65 behind the winner to complete a podium that had a distinct orange tinge to it.

Krol may have been beaten but was still crowned overall World Cup champion for the discipline on 282 points, ending 12 clear of Nuis.

Japan’s Miho Takagi clinched the women’s 1,500m title by winning the final race of the season over the distance.

Takagi triumphed in a time of 1:53.324, ending 1.01 seconds clear of second placed Antoinette de Jong of The Netherlands.

The final World Cup standings were topped by Takagi on 300 points, with United States’ Brittany Bowe second on 256.

Dubreuil looks poised to earn the World Cup title with a total of 528 points heading into the last race, with Shinhama adrift on 466.

Jackson heads the overall standings on 540 points, with Kodaira in second place on 492.

One final lap of honor for Wust and Kramer ? ?

Seven races are scheduled to held tomorrow as the World Cup season concludes.

Organisers paid tribute to retiring Dutch greats Sven Kramer and Ireen Wust at the venue today as they each performed lap of honour.

Kramer will end his glittering career, which has seen him earn four Olympic and 30 world titles.

Wüst earned her sixth Olympic gold medal at Beijing 2022, making her the Netherlands most successful Olympian in a career which has also included 22 World Championship titles.